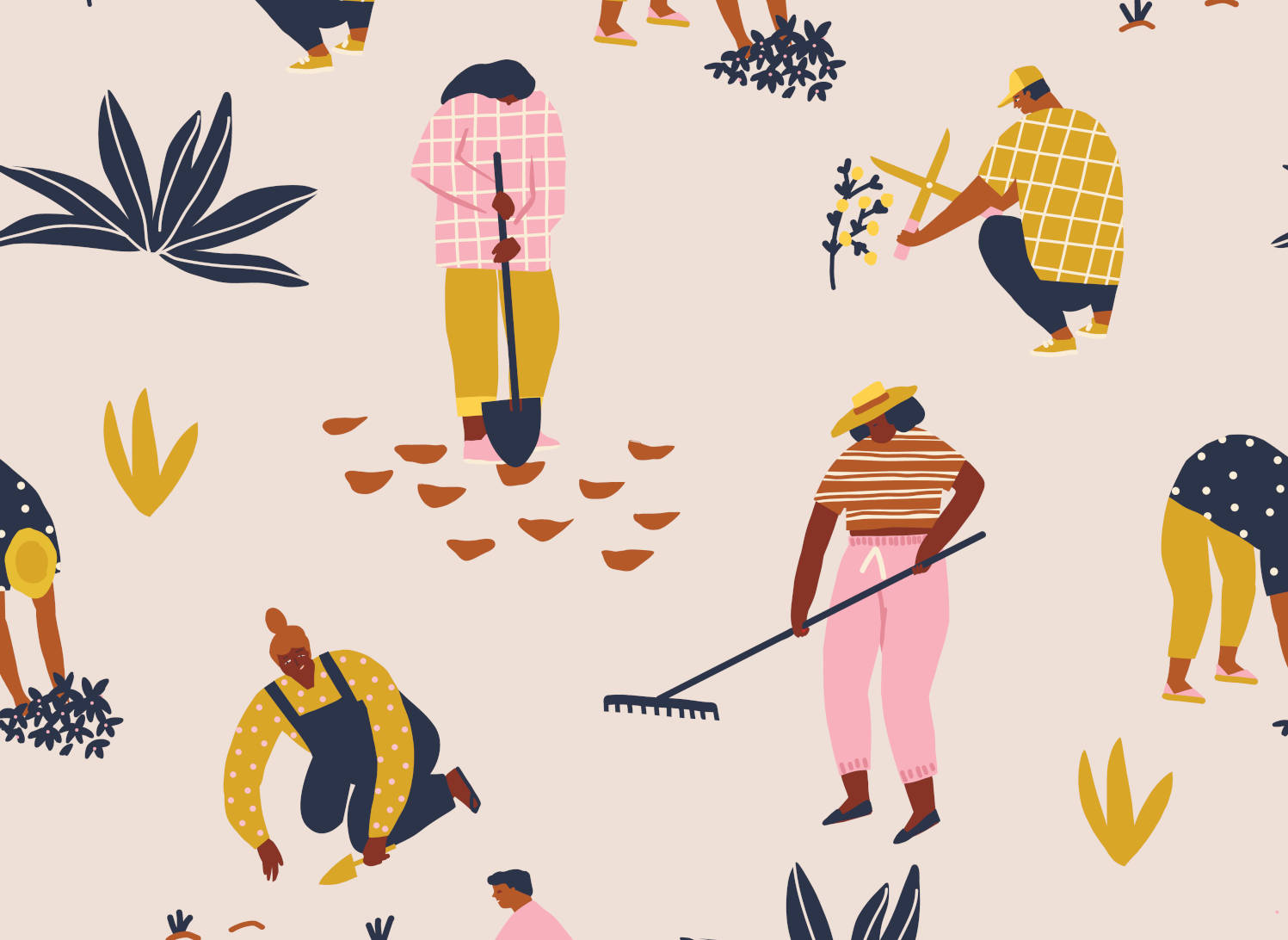 According to an announcement published on 10 March, Dash partnered with DeFi gateway protocol StakeHound to launch the ERC-20 wrapped DASH token. DASH NEXT and the Dash Core Group will also participate in the project, the company said.

The wrapping process will be performed by StakeHound. Users will send their DASH tokens to the platform, which will then be stored under an institutional-grade custody solution. All of the stored DASH will be insured and have the ability to be audited in real-time on the ledger. As soon as it receives the DASH tokens, StakeHound will instantly generate a 1:1 ERC-20 representation of the token called stakedDASH. The new stDASH can be immediately used in Ethereum DeFi applications.

Those that hold stDASH will be able to earn staking rewards, trade tokens to access arbitrage opportunities, provide liquidity on decentralized exchanges, and allocate the tokens to borrowing and lending dApps on Ethereum.

The company has also launched the stDASH testnet for users that want to familiarize themselves with the process of acquiring the tokens and providing liquidity.