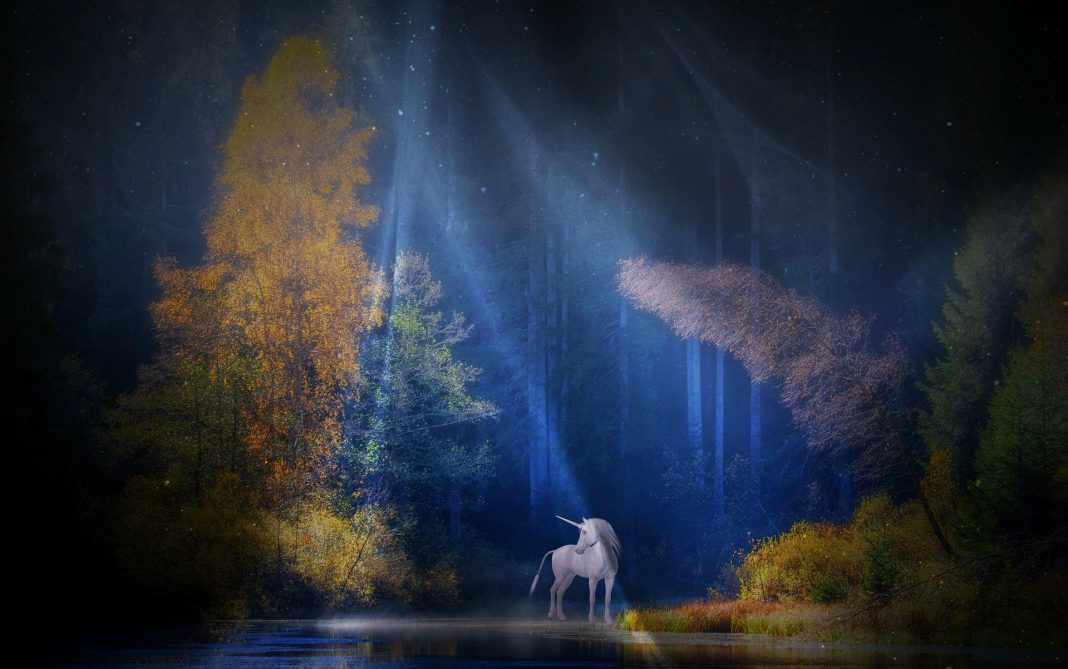 Japanese crypto trading platform Liquid reached unicorn status in Japan after the closing of its Series C funding round lead by the investment firm IDG Capital.

The news was announced on Wednesday by Quoine, a fintech company licensed by Japan’s Financial Services Agency, and parent company of Liquid. With the closing of this funding round, Liquid is now valued at over $1 billion, making it “one of only two tech unicorns in Japan’s startup space”, with the other being Preferred, an artificial intelligence firm backed by Toyota, Hitachi and others.

Liquid’s Series C round was reportedly led by American investment firm IDG Capital, and saw participation from popular mining manufacturer Bitmain Technologies. Though the invested amount was not disclosed, this marks the second backing of a regulated digital asset trading platform by Bitmain, with its contribution to crypto exchange ErisX in December of last year.

Liquid.com was launched by Quoine back in September, with the goal of providing users with access to a “worldwide network of cryptocurrency exchanges“. The proceeds from the ongoing Series C funding will be put towards global expansion and product development, as well as for entrance into the lucrative security token market. Liquid’s CEO Mike Kayamori said:

“As we enter into a new age of digital disruption in financial services, consumers are increasingly placing a higher value on digital assets and technologies they can trust and use with greater ease. Our vision is to make financial services accessible to all, which means bringing more people into the digital asset space so that anyone can be a part of it.”

According to the announcement, Liquid had previously raised over $20 million from venture capital funds, such as JAFCO, SBI, B Dash Ventures, and ULS Group. In 2017 the platform also raised over $100 million in the first regulated pre-discount initial coin offering in Japan.

$200M Raised by Ripple in Series C Funding Round