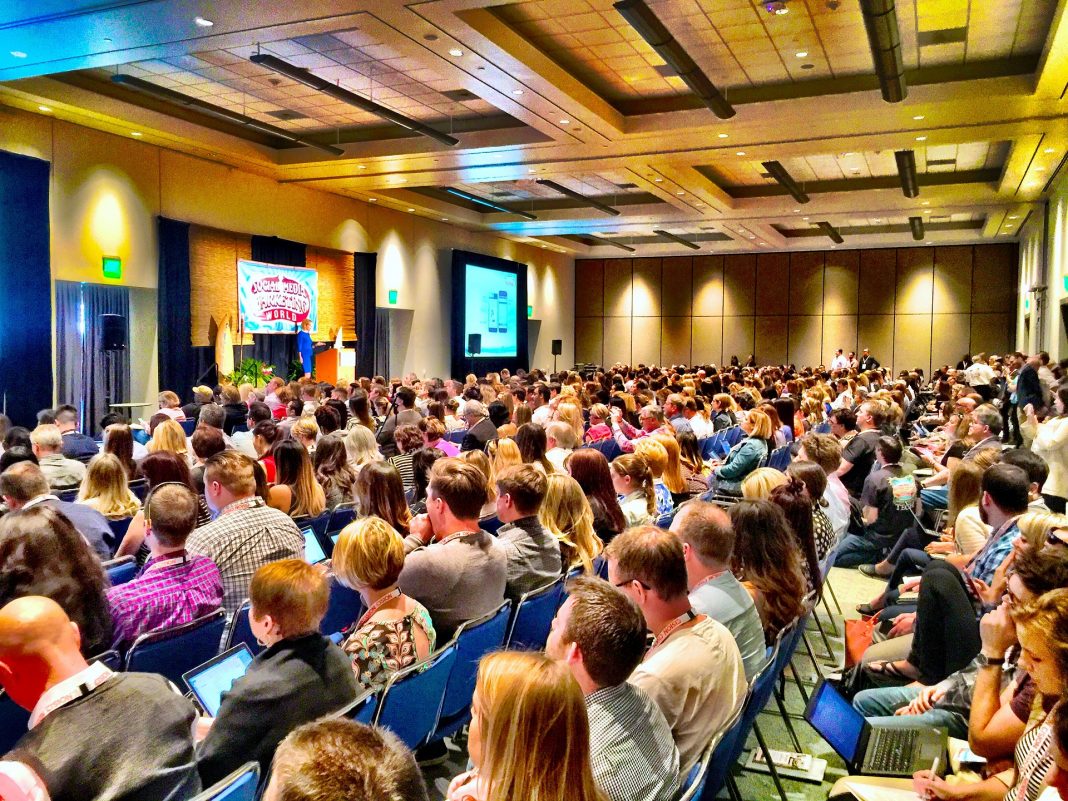 The creation of an international training center for blockchain technology has been proposed in this year’s “Security. Crimea” forum. The goal of said center will be the training of experts from countries that have been placed under western sanctions. The idea is to use technologies related to cryptocurrencies to attract foreign investors and circumvent sanctions.

The president of the Crimean Republican Association of Blockchain Investment Technologies (KRABIT), Roman Kulachenko, shared with the Russian news agency TASS the following:

“[It is proposed] to create a university or courses for blockchain specialists, including for the authorities. There are a number of states that, like Crimea, are under sanctions – for example, South Ossetia and Abkhazia. We have the same problems and the center will allow us to combine efforts and solve the problem.”

Kulachenko further explained that blockchain technology is essential in creating investment platforms in sanctioned countries that will keep foreign investment anonymous, but in order to reach this goal, a regulatory framework is required to work out the issue of creating digital assets.

If this international training center is created in the future it is likely that, it will see big demand from these and other nations that have been the target of sanctions.