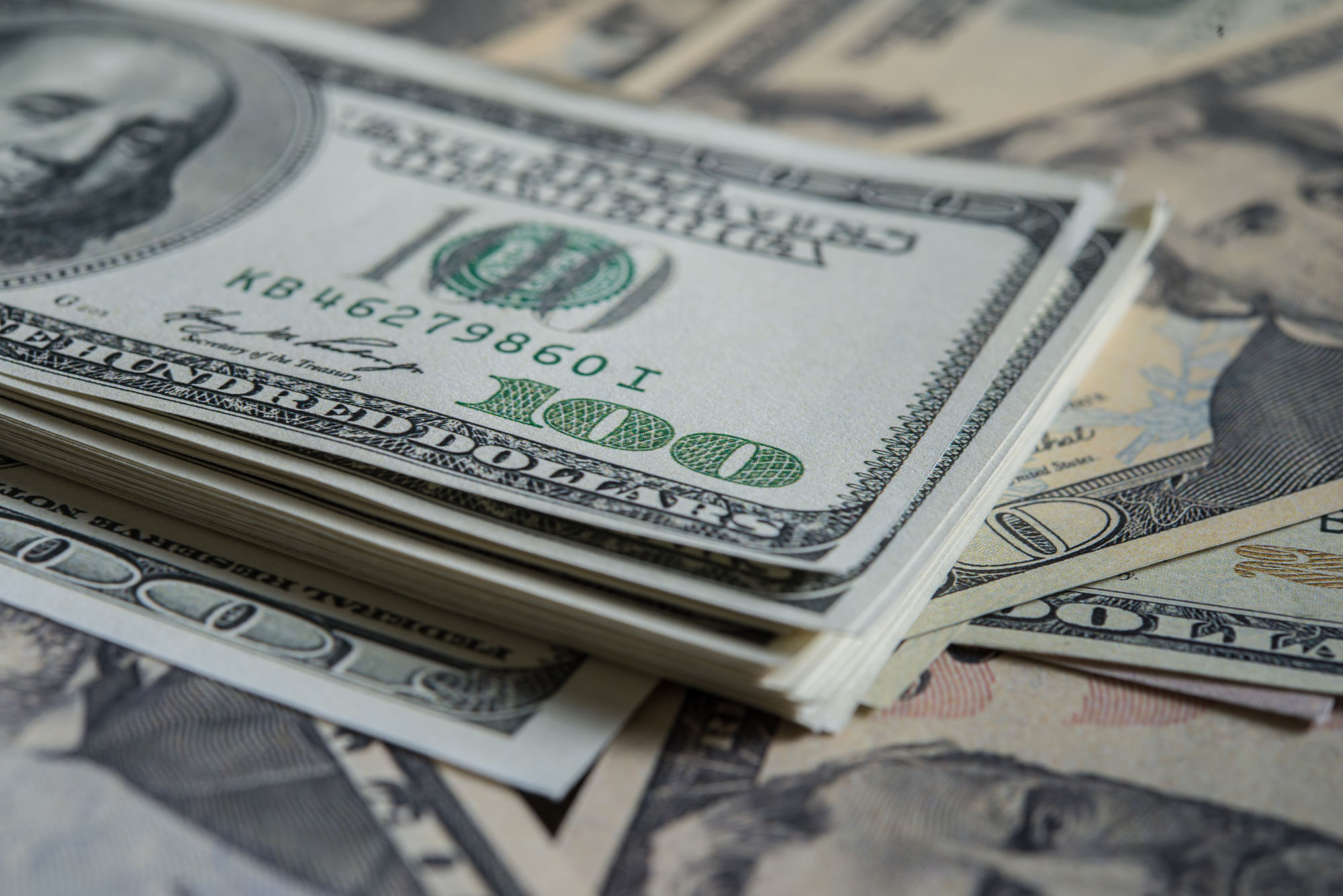 The bear market could not stop crypto venture firm CoinFund from launching a new $300 million venture capital fund focused on web3 investments, the company said in a press release on 17 August.

According to the announcement, the new “CoinFund Ventures I” fund was created with the help of institutional investors, family offices, and crypto entrepreneurs, all of which whished to invest in early-stage companies focused on web3. The fund’s areas of interest include crypto and layer 1 blockchain projects, non-fungible tokens (NFTs), web3 infrastructure, gaming, and asset management. “Ventures I” will be led by David Pakman, a managing partner and head of venture investing at CoinFund, who said in a statement:

“In my 30 years in tech, I have never seen a bigger opportunity than crypto and web3. Web3 entrepreneurs clearly appreciate cryptonative investing teams as helpful allies, and we look forward to working with ambitious and driven entrepreneurs to build a permissionless, decentralized and community-owned internet, rewire the global financial system, and unlock enormous value for intellectual property.”

In a separate blog post Pakman noted that while the fund will primarily focus on new projects that the company has yet to invest into, a small number of portfolio companies could also receive “follow-on investments”. CoinFund will likely back between 30 and 40 companies, considering its investments will range from $6 million to $10 million per project.

A little over a year ago, CoinFund launched its third venture capital fund valued at $83 million, less than a third of “Venture I”, focused on “early mainstream adoption”. CoinFund’s portfolio includes projects such as NBA Top Shot, Blockdaemon, The Graph, Rarible, and more. Today’s announcement also noted that several of its seed-stage companies were preparing to raise funding through Series A rounds, though no names were mentioned.