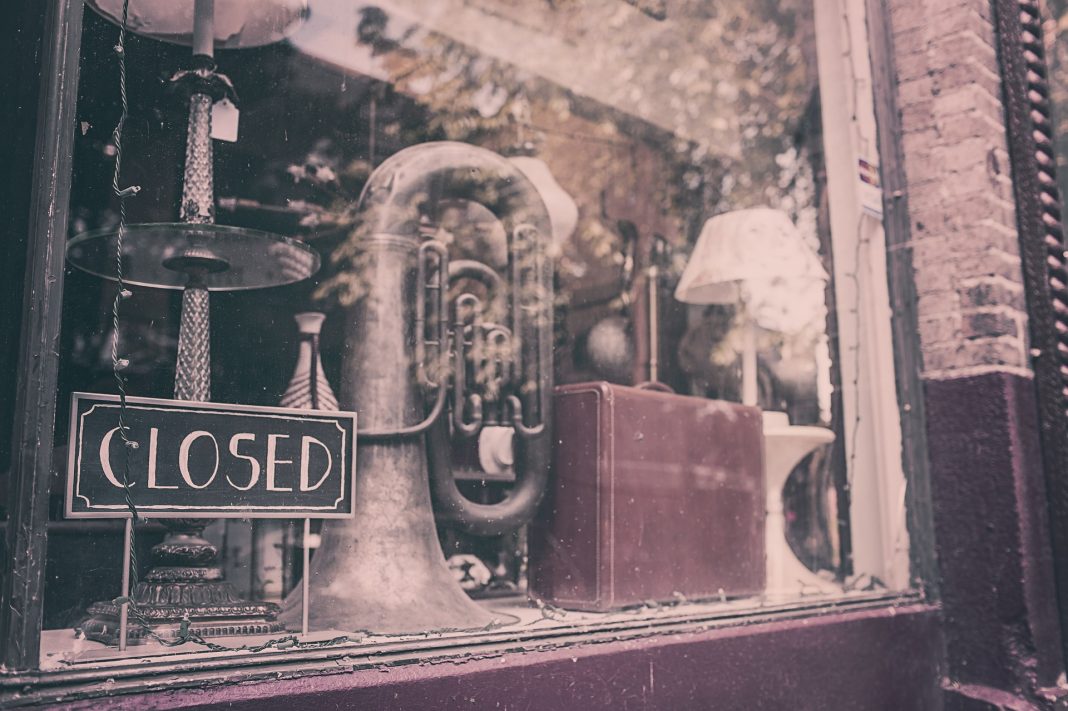 CoinEx will prohibit Chinese residents from using their services, a new statement by the exchange proclaims.

The ViaBTC-backed exchange, which once claimed the #1 spot in terms of trading volume, thanks to its clever incentive scheme, has been losing trading volume month after month for the past year. While the exchange was able to sustain $100,000,000 daily volumes even after their CET-token-based incentive scheme was over, a number of events eventually brought it to its knees.

The first blow was the imprisonment of CEO Haipo Yang. Even the recent news about his release were unable to bring the exchange back to its former glory. While the reasons for his detainment are still not officially known, rumours suggest that it was related to Yang’s intentions of illegally running an ICO, hoping that the news about a private sale would not reach the authorities.

Whether that’s true or not, it does appear that the exchange has been treading carefully since – resulting in its termination of services for its Chinese customers, in compliance with local regulations. The announcement states:

From 16:00 March 29th, 2019 (UTC):
IP visits from Mainland China will be barred and we strongly suggests that users from mainland China withdraw their assets from CoinEx as soon as possible.”

As a result, trading volumes on the once-popular exchange are now less than 1% of what they were a little over a year ago. Last 24 hours show a total of $1,319,743 in trading volume between all pairs on the exchange. CoinEx token has also seen a slight 5% dip.

OXT, BAT, LINK, DAI Will Start Trading on Gemini in The First Week of May