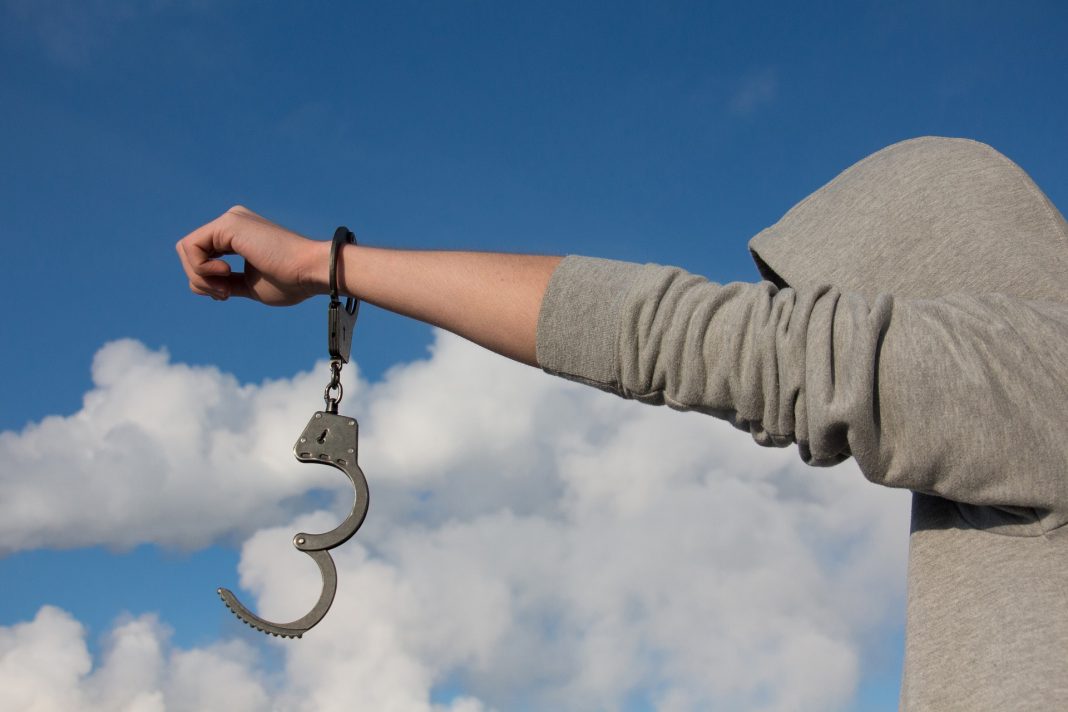 ViaBTC and CoinEx founder Haipo Yang has been released from a Chinese prison. As reported and confirmed by CoinSpice, Yang is now a free man, following an arrest, the reason for which has curiously enough remained a secret for almost three months.

Rumours about the arrest first appeared in late October on the “Real China Power” WeChat group by Elly Zhang. However, any data about the reason for the detainment has been entirely speculative, with most rumours hinting towards an ICO that is in the works. If this is the case, then Yang’s arrest might be one of the turning points of crypto adoption in the region, where the existing ICO ban has been called “inefficient” by local media such as Chinese newspaper The Voice.

However, the news were positive for buyers of the CoinEx token, as prices rose upwards of 40% throughout the day, regaining a lot of the value lost since the rumours about Yang’s arrest first surfaced in late October. For the unaware, CoinEx is sharing fee profits with holders of their CET token, which they distributed to early users and large-volume traders on their exchange.

Dividends rates have been slowly decreasing due to the combination of increased token supply and lowered trading volumes during the bear market. However the recent pump suggest the market’s confidence that once released, Yang be successful in increasing profits for his exchange and token holders alike.

CoinEx Follows Binance by Launching Its Own Chain and DEX

A Regulated, Bitcoin Cash-Based, USD-Backed Stablecoin Has Been Released