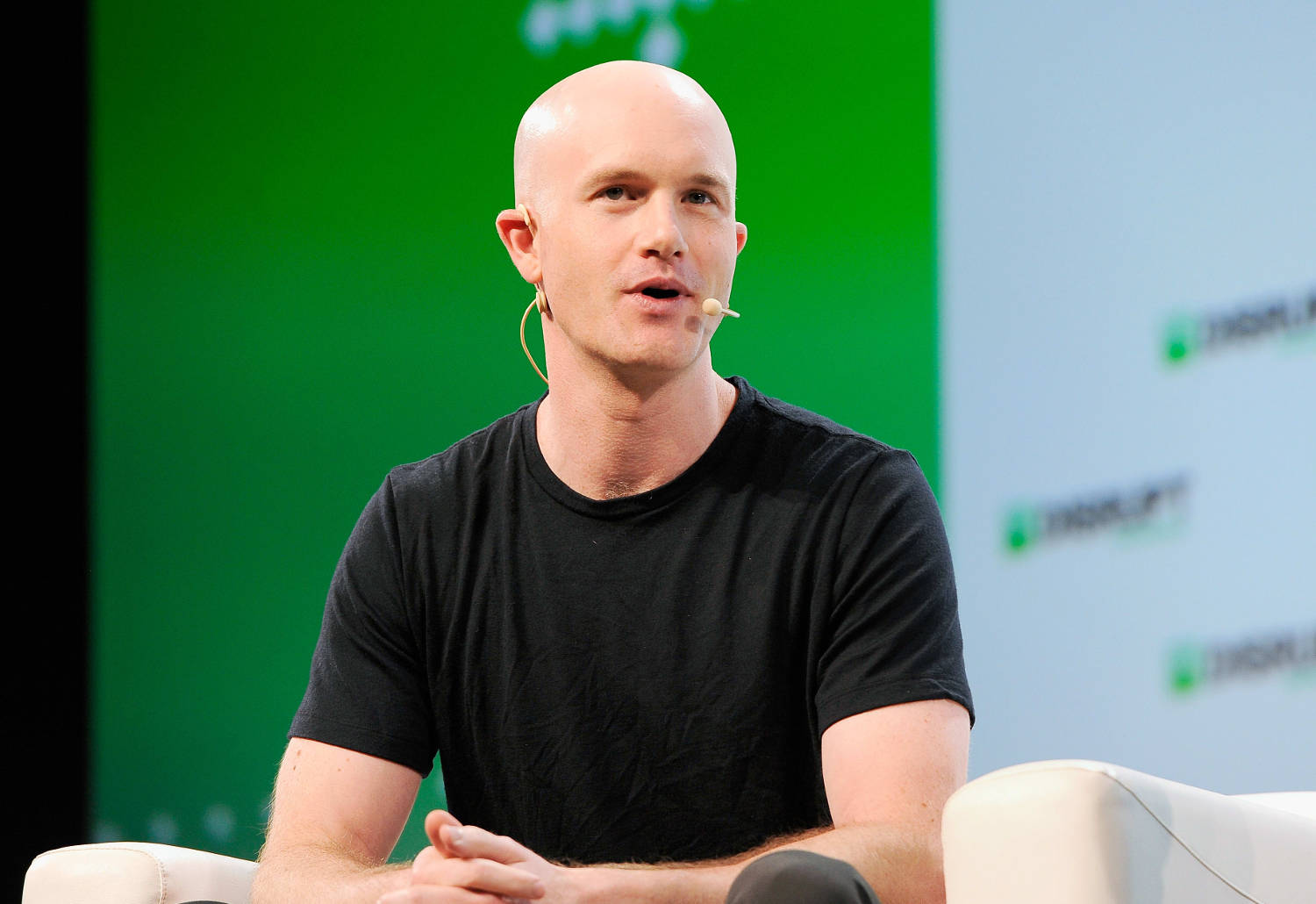 Cryptocurrency exchange Coinbase has decided to shut down its tool for advanced traders, Coinbase Pro, and bring all of its services under the same platform, the company said in a blog post on 22 June.

According to the announcement, the United States-based exchange is planning to phase out its Coinbase Pro tool by the end of the year, and incorporate its functionality into the Advanced Trade tab, a new trading section available on Coinbase.com. The goal of the move is to simplify the trading process on the exchange, by enabling professional traders to use both general and advanced Coinbase features in one place. The company said in the blog post:

“After developing a better alternative for our Coinbase Pro customers, we released Advanced Trade on Coinbase.com earlier this year. Advanced Trade is equipped with all the capabilities of Coinbase Pro, but upgraded with the most seamless Coinbase experience to make informed trades, faster and easier.”

Coinbase Pro was launched in 2018 as a platform for advanced traders, which allowed them to conduct technical analysis and place traded by interacting directly with Coinbase’s order book. It not only offers unlimited trading amounts — the general Coinbase platform has a capped trading volume depending on payment methods and regions — but also provides exposure to over 250 digital assets, with the primary platform only supporting 100 cryptocurrencies.

The platform, however, does not have some of Coinbase’s features, which forced some advanced traders to transfer funds between their primary Coinbase account, and their Pro one. In order to offer users “the best of both worlds”, Coinbase launched its Advanced Trade tab in March 2022, providing users on Coinbase.com with in-depth analysis and crypto trading services.

Coinbase also noted that the Advanced Trade tab will offer the same volume-based fees as the Coinbase Pro tool, which has fees ranging from 0% to 0.6% depending on the volume. The company plans to introduce new upgrades to Advanced Trade over the next few months, while it gradually replaces Coinbase Pro.