Coinbase to Expand Presence in India 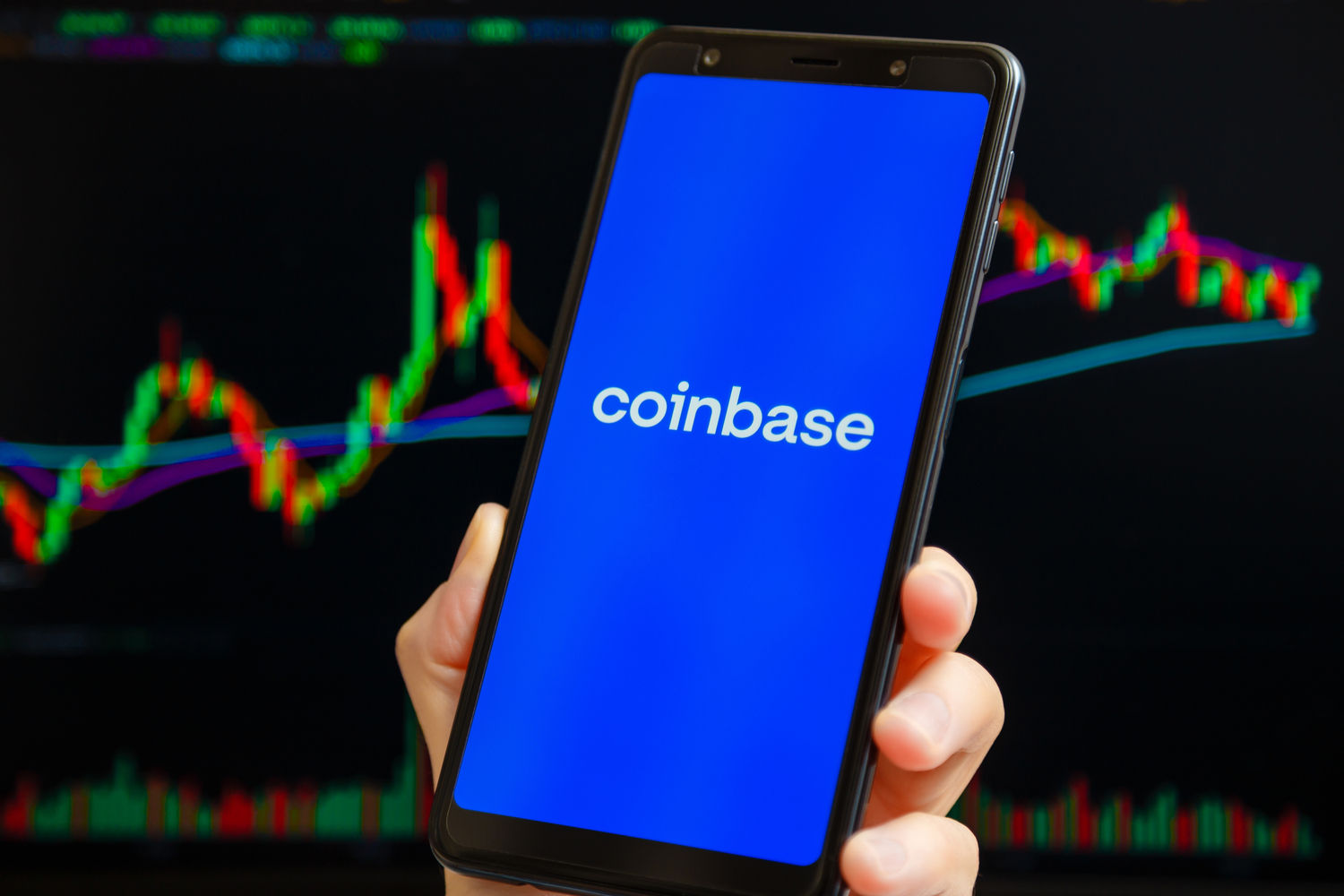 Cryptocurrency exchange Coinbase is planning to expand its presence in India, and quadruple the number of its employees in the region, CEO Brian Armstrong said in a blog post on 4 April.

According to the announcement, Coinbase had already invested $150 million in Indian cryptocurrency and web3 companies, and is now planning to increase the number of employees in its Indian tech hub — which launched last year — from 300 to 1,300. The move is in line with Coinbase’s plan to hire 6,000 employees with a focus on customer support and platform reliability, which was revealed in a shareholder letter earlier this year. Armstrong said in the blog post:

“India has built a robust identity and digital payments infrastructure and implemented it at rapid scale and speed. Combined with India’s world class software talent, we believe that crypto and web3 technology can help accelerate India’s economic and financial inclusion goals.”

Coinbase’s CEO also announced that the company’s investment arm, Coinbase Ventures, had partnered with Builders Tribe and will be hosting an in-person pitch day in Bangalore on 7 April. The company plans to invest up to $1 million in various Indian cryptocurrency and web3 companies, with Belief DAO providing bonus grants of up to $25,000, and also discuss the future of the industry in the country.

More than 100 projects have already signed up for Coinbase’s event in Bangalore, with Builders Tribe noting the majority were building on the Polygon blockchain.