Coinbase to End Operations in Japan 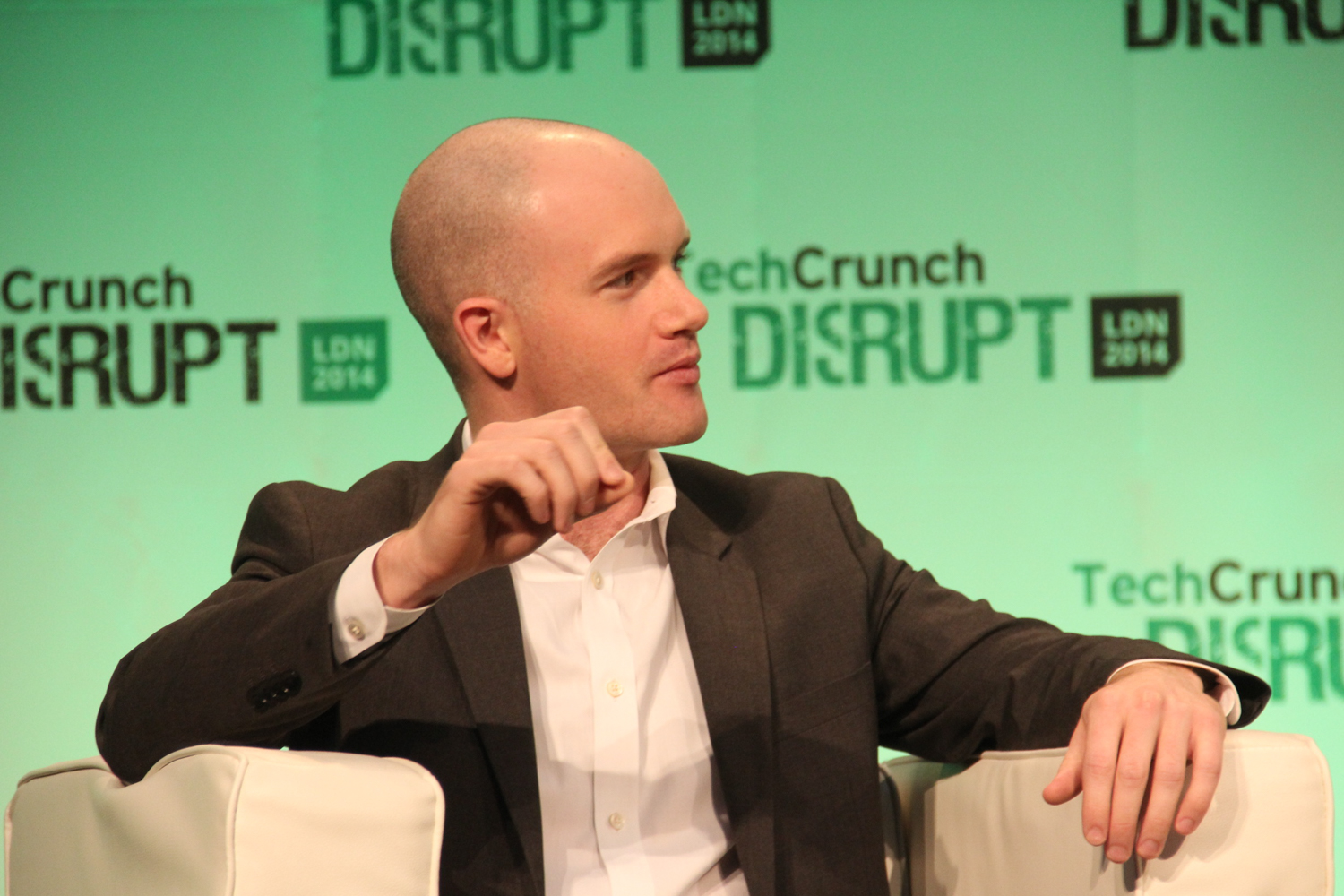 Cryptocurrency exchange Coinbase has warned its customers in Japan to withdraw their assets as it will be halting operations in the country, the company said in a press release on 18 January.

According to the announcement, Coinbase decided to terminate its operations in Japan, and conduct a complete review of its business in the country, due to the current “market conditions”. Customers of Coinbase Japan were given until 16 February to withdraw all their fiat and crypto assets from the platform, with the company saying that fiat currency deposits will be made unavailable at the end of this week. The press release reads:

“We want to assure you that we have segregated the Japanese Yen and crypto assets of our customers in custody in compliance with the regulations, and we are committed to ensemble that all our customers can withdraw their assets at their earliest convenience. Fiat deposit functionality will be removed on January 20th, 2023 JST.”

Coinbase also noted that Japanese clients will be able to transfer their assets to any other virtual assets service provider (VASP) and crypto wallet, or choose to liquidate their portfolio and withdraw Japanese yen (JPY) to a domestic bank account. Assets that remain on the platform after 17 February will be automatically converted to JPY, which customers will be able to claim after coordinating with the local Legal Affairs Bureau.

Coinbase — which began operations in Japan in 2021 — revealed its exit from the country shortly after it made significant cuts to its workforce, reducing its employee count by 20%. The company follows in the footsteps of cryptocurrency exchange Kraken, which decided to end its operations in Japan at the end of 2022 citing “weak crypto market”.