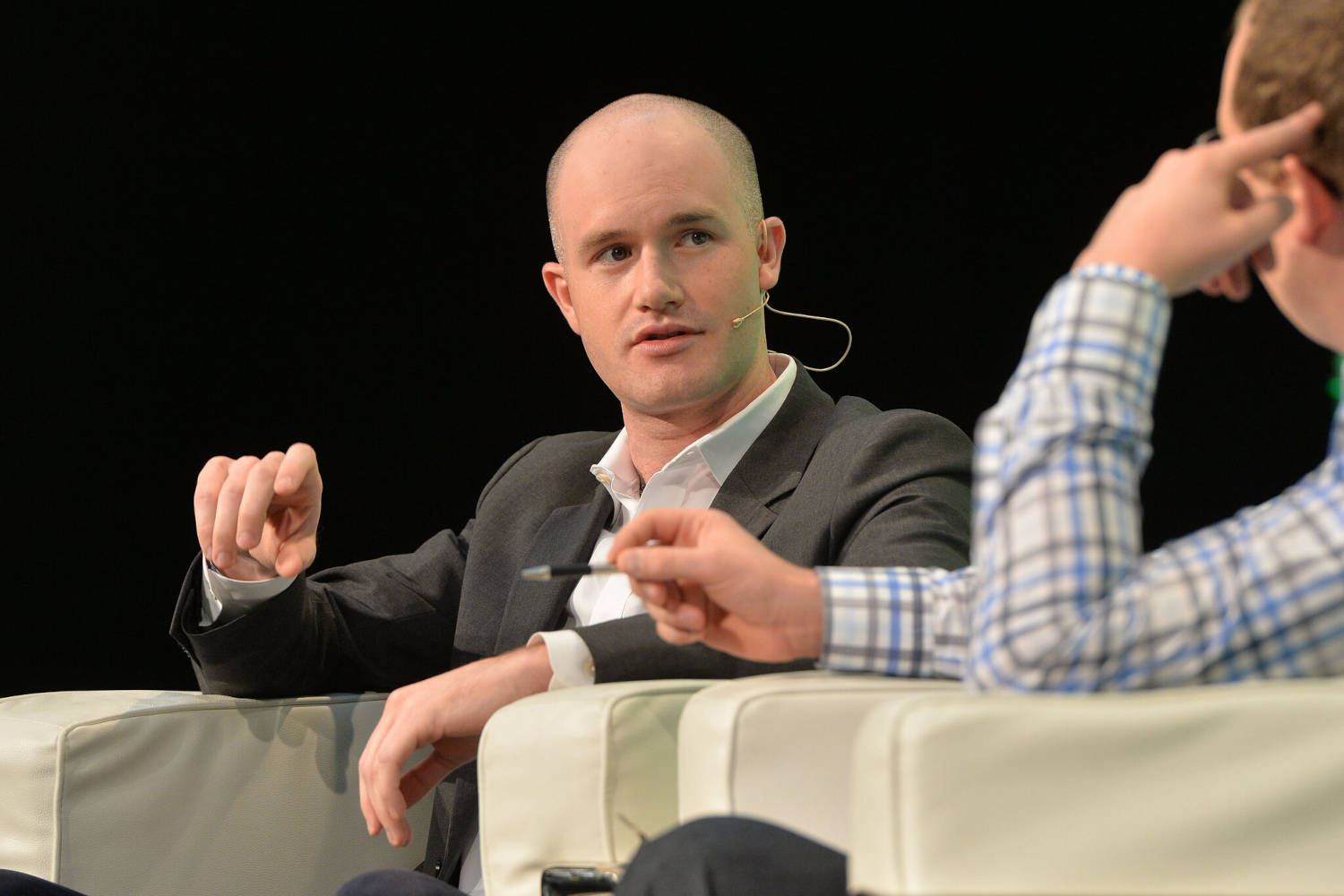 Coinbase CEO Brian Armstrong appears on stage at the 2014 TechCrunch Disrupt Europe/London, at The Old Billingsgate on October 21, 2014 in London, England. Anthony Harvey/Getty Images for TechCrunch

Coinbase users are now able to reserve their spot on the waitlist that enables them to earn a yield of up to 7.5% for holding ETH2.

According to the company’s announcement, Coinbase will allow users to stake any amount of ETH in their accounts. To run a validator node directly on Ethereum’s new blockchain, users would need to stake 32 ETH.

“We initially announced our support for ETH2 last fall, and we’re excited to be one step closer to delivering on our promise,” the company said in its blog post.

Initially, customers won’t be able to sell or send the funds they staked through Coinbase. However, the company said it will offer a way to trade staked ETH in the coming months. Coinbase’s User Agreement states that the company will take a 25% commission of the rewards received.