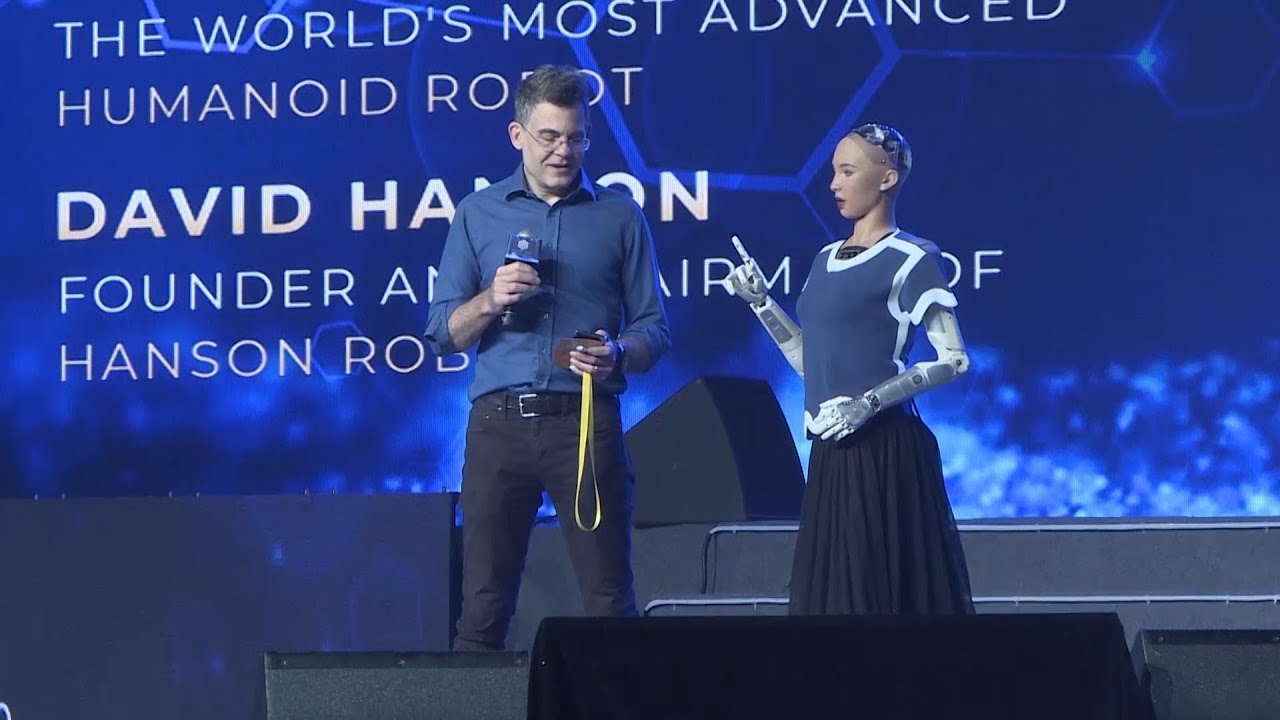 Organized by one of the currently largest crypto exchanges by volume, Coinsbit, the blockchain educational conference in Hong Kong drew the attention of almost 14,000 people on January 15, Coinsbit announced today.

The reported numbers would make this event one of the largest in the blockchain sector. Wall Street legend Jim Rogers and Ethereum Foundation team member Vlad Zamfir opened the conference with an interesting discussion on technology, trading, and investing.

One of the more popular attractions at the event was Sophia, the human-like robot created by Hanson Robotics. Known as the most advanced humanoid AI, people flocked around Sophia to interact with her on different subjects.

Natalia Simson, Coinsbit development director, spoke at the conference, conveying a strong message about the importance of stablecoins and their role in cooperating with cryptocurrency exchanges.

Other prominent names in the industry also attended the conference, including Susan Oh, recipient of The Quantum Impact Award, Dinis Guarda, a prominent author, academic, and entrepreneur, and Susanne Tarkowski Tempelhof, an award-winning entrepreneur.

The goal of the conference was to popularize blockchain technology in the Asia region, informing attendees of the possibilities of using blockchain to advance technology in general. The event was held at the AsiaWorld-Expo located in Chek Lap Kok, Hong Kong.

AsiaWorld-Expo opened in December 2005 and has become a world-class venue in Hong Kong, offering over 70,000 square meters of rentable spaces for exhibitions, conventions, concerts, sports and entertainment events. AsiaWorld-Expo