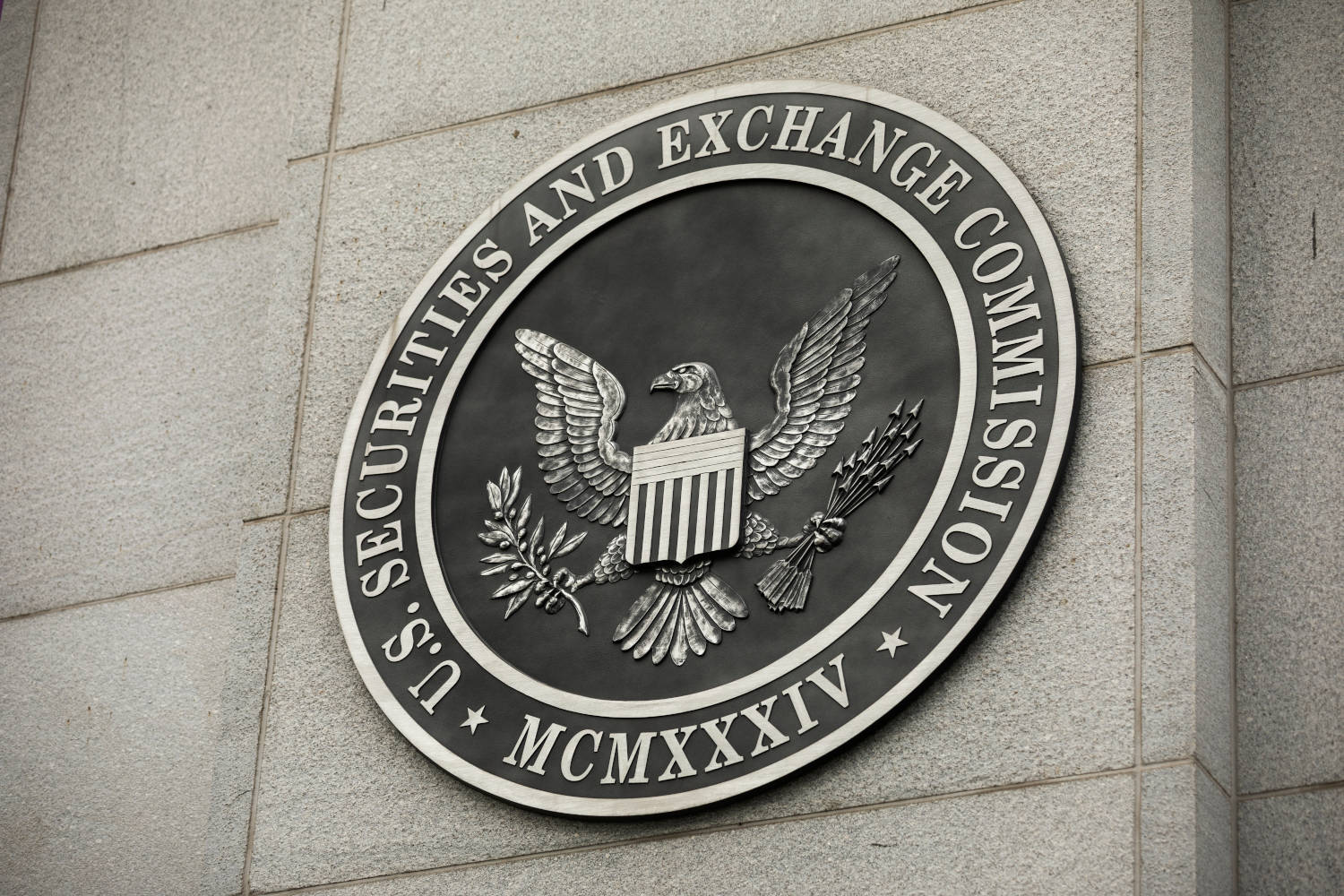 The U.S. Securities and Exchange Commission (SEC) has charged former FTX CEO Sam Bankman-Fried (SBF) with defrauding investors in the now bankrupt exchange, the regulator said in a press release on 13 December.

According to the announcement, the SEC aleges that SBF “orchestrated a years-long” scheme to defraud investors in FTX, and had violated the anti-fraud provisions in the Securities Act of 1933 and Securities Exchange Act of 1934. The regulator is now seeking an injunction against future securities law violations that will prohibit SBF from participating in the issuance, purchase, offer, and sale of securities. It also seeks legal repayment of his ill-gotten gains, a civil penalty, and a bar on officer and director roles at any SEC-reporting companies. The SEC’s enforcement division director, Gurbir Grewal, said in a statement:

“FTX operated behind a veneer of legitimacy Mr. Bankman-Fried created by, among other things, touting its best-in-class controls, including a proprietary ‘risk engine,’ and FTX’s adherence to specific investor protection principles and detailed terms of service. But as we allege in our complaint, that veneer wasn’t just thin, it was fraudulent.”

Court documents filed by the SEC claim that SBF inappropriately diverted billions of customer funds from FTX to his “privately-held crypto hedge fund” Alameda Research, which were then used to fund his lavish lifestyle, make undisclosed venture investments, real estate purchases, and large political donations to the Democratic party.

The disgraced founder of FTX was arrested in the Bahamas on Monday, after the U.S. Attorney’s Office for the Southern District of New York filed a “sealed indictment”. SBF was scheduled to testify before Congress on Tuesday regarding the downfall of his exchange, and while this will no longer happen, Forbes claims to have obtained a copy of his testimony. Similarly to his recent interviews, SBF was planning to push the narrative that he was unaware of the misdeeds of his companies, blaming a number of individuals but himself.