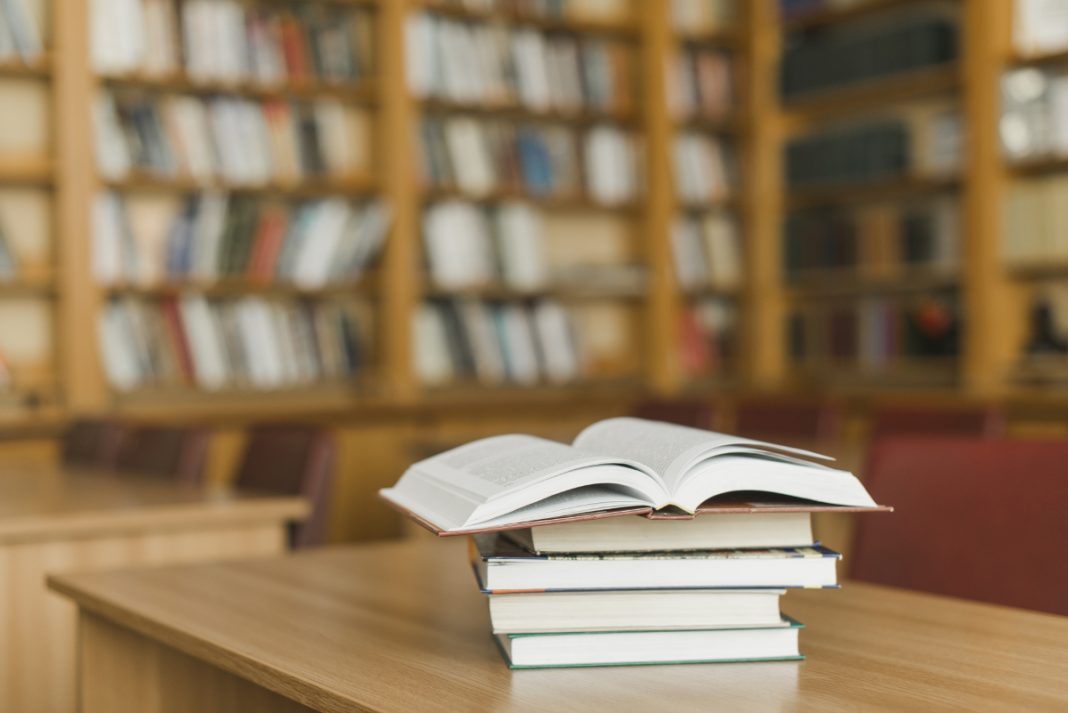 As speculated, the new cryptocurrency has been dubbed “Libra”, and will run on its native and scalable Libra Blockchain. The white paper has also confirmed the rumours that the new digital asset is going to be a stablecoin, backed by a reserve of assets designed “to give it intrinsic value” and mitigate volatility. The announcement also included a new Facebook subsidiary, called Calibra, and an independent consortium, dubbed Libra Association, which is backed by some of the biggest names in the tech industry. To use Libra, surprisingly, it is not required to have a Facebook account.

Among the 28 founding members of the Switzerland-based consortium are Mastercard, PayPal, Visa, Stripe, eBay, Coinbase, Andreessen Horowitz and Uber. The Libra Association will be governed by the Libra Association Council, which will initially consist of the founding members, each of which will run a validator node on the network and have one vote on the council – a privilege which cost a minimum investment of $10 million. Facebook is also planing to expand the association to around 100 members by the time of Libra’s launch, which is planned for the first half of 2020. The paper reads:

“While final decision-making authority rests with the association, Facebook is expected to maintain a leadership role through 2019. Facebook created Calibra, a regulated subsidiary, to ensure separation between social and financial data and to build and operate services on its behalf on top of the Libra network.”

In addition to the Libra cryptocurrency, Facebook will also issue a “Libra Investment Token”, which according to them will be a security. While Libra will be broadly available to the public, the investment token can be purchased or distributed as dividends, notably to the founding members and accredited investors. As already mentioned, Libra will be backed by a basket of fiat currencies and government securities, but the interest earned on this collateral will go to the holders of the investment tokens.

While the Libra Association is tasked with leading the cryptocurrency’s ongoing development, Calibra will develop financial services and products around the Libra network. For now Calibra plans to start with a digital wallet for the new cryptocurrency, which will let users store and transfer their tokens. The wallet functionality will be accessible through a standalone app on iOS and Android, and through Messenger and WhatsApp.

Move is designed with safety and security as the highest priorities. It takes insights from security incidents that have happened with smart contracts to date and creates a language that makes it inherently easier to write code that fulfills the author’s intent, thereby lessening the risk of unintended bugs or security incidents.