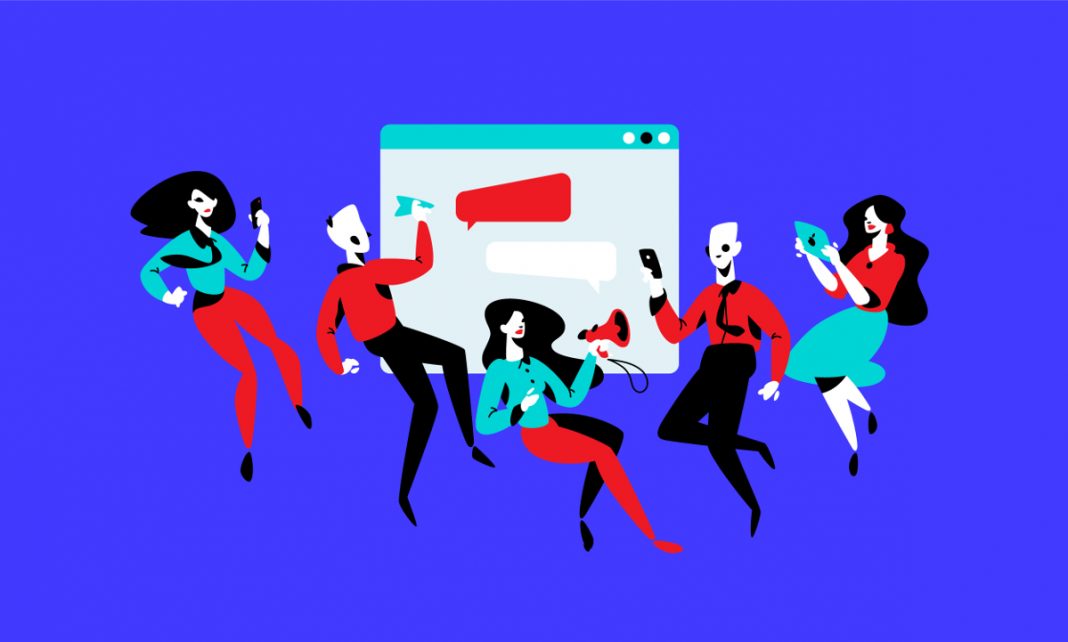 Jet8 users will have the opportunity to buy real-life products through the company’s new wallet, which will connect consumers to 30,000 points of sale globally.

According to Jet8, their new wallet plays the role of “connect and transact” hub for their community, who can use it as a safe way to store and send tokens, purchase mobile data in any country worldwide, and earn social currency. The wallet is already accepted by a large network of retailers, such as 7-Eleven (Philippines), Shop & Go (Vietnam), Alfamart (Indonesia), and others. Victor Zabrockis, one of the founders and board directors of Jet8, said:

Our mission is to connect thousands of mobile-first communities with a one-stop shop financial system for users, brands, retailers and influencers. We are proud to help people convert their social influence into digital currency through a full custodian ERC20/J8T crypto wallet. It does not matter if one is a well-versed crypto lover or just an average mobile user curious about blockchain, we’ve built the JET8 Wallet with everyone in mind.

Even though purchasing mobile data worldwide is one of its distinctive features, it’s no the only thing the wallet offers. According to the company, the wallet “is making the use of blockchain technology more inclusive to the base of the pyramid for everyday use, thus allowing consumers to buy goods like groceries and airtime”. It can also be used by users to buy real-life pieces of art, an example given on its website is a portrait of former U.S. president Obama by the artist Jorge Rodriguez Garcia.

Jet8 has been around since 2015, and according to its website is the “world’s first tokenized peer-to-peer social engagement technology platform (SaaS) for brands, agencies, communities, and influencers”. Since the beginning, one of their goals has been to “democratize influence”, which has been achieved by enabling its community to use geo-stickers and geo-frames to show which brands they have been using in real-time. In order to explain its philosophy, the company has noted:

One of the first apps to introduce Jet8’s social commerce platform was Fotoku APP, which saw massive adoption from users in Vietnam, Indonesia, and the Philippines. Another social media app to use the platform was “ABDCam”, which was released on March 19 by Jet8 in partnership with cricket legend AB de Villiers, with the goal of raising funds for youths in India and South Africa.

Users can also benefit from the platform in the form of JetPoints, a “powerful social currency”, which is awarded by simply including a filter for everyday brands, such as Coca-Cola and Doritos. These points can be redeemed for products online or over the counter. Another social commerce concept introduced by Jet8 is “social sampling”, which gives companies a more efficient way to monitor consumer responses to new products, by introducing giveaways to the masses.

According to the company, more than 50 well-established businesses are making transactions using its social currency, which amounted to a combined reach of more than 400 million social accounts last year. These companies include Procter & Gamble, Unilever, Nestlé, Coca-Cola, Pepsi and McDonald’s.

The first 100,000 wallets to be activated will receive an airdrop of 888 J8T tokens, the platform’s native currency. Products on the Jet8 Shop will be available for purchase sometime in the second quarter of 2019, the company has said.