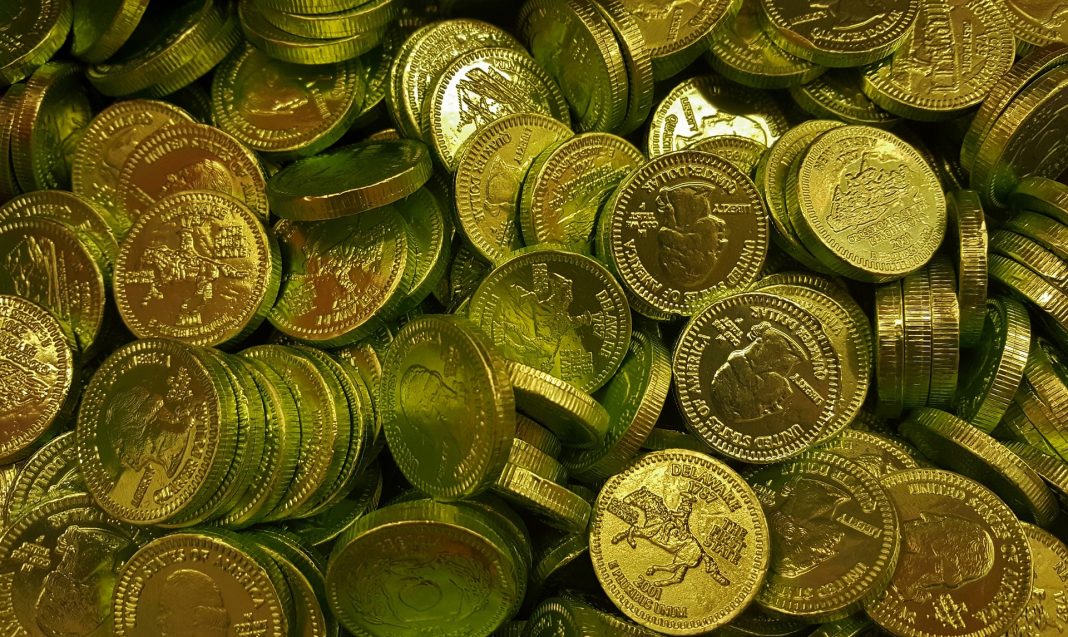 While Bounty0x is mostly known about the peculiar price movements of the BNTY token, their development team has apparently been doing steady progress behind the scenes.

For those unfamiliar, Bounty0x was a late 2017 ICO with a humble funding target that the team easily met. Their $1.5 million cap was a rare sight in the ICO world at the time, attracting multiple contributors with the plausible expectation, that if the token’s market cap was to even come close to similar projects, this could mean an exponential growth in price per token.

The growth did happen, but it was short lived. The token price exploded from $0.0165 during ICO, to being slightly short of $1 per token just a month later. All of this, only for the token to crash down to its initial price, losing more than 99% of its highly inflated all-time-high value.

And while the token has mostly been undeservedly remembered for apparent price manipulation, that the core team was most certainly not involved in and has not profited from, software development has been in full force. The team has been transparent in its progress, publishing weekly, or at worst – fortnightly updates.

Plenty of promised features have been delivered, such as NEO support, community-requested UI improvements and many more. Their product has seen some activity, and bounties are already being distributed.

And today, the team have announced that the 3-month beta of their staking feature is about to come to a conclusion. The date November 23rd has been selected for an official launch of the program for the public, as Bounty0x are confident that all critical bugs have been resolved, and the system is in a steady state.

In simple terms, the launch of sheriff staking means that sheriffs can now stake their BNTY tokens in order to receive the right to review submissions made by bounty hunters. Correct reviews result in profits for the sheriffs, incorrect and malicious ones lead to permanent loss of funds.

The team is hoping that this simple ruleset of economic incentives will result in a self-sufficient ecosystem, focused on fairness and collaboration.

For everyone interested in becoming a sheriff, there’s a small downside – KYC is required. However, given the nature of the system and the potential profits, the token ecosystem would be vulnerable to a sybil attack by malicious actors if not for a user identification mechanism.

For those interested in becoming a sheriff in the Bounty0x ecosystem, there is a simple tutorial on the project’s website.