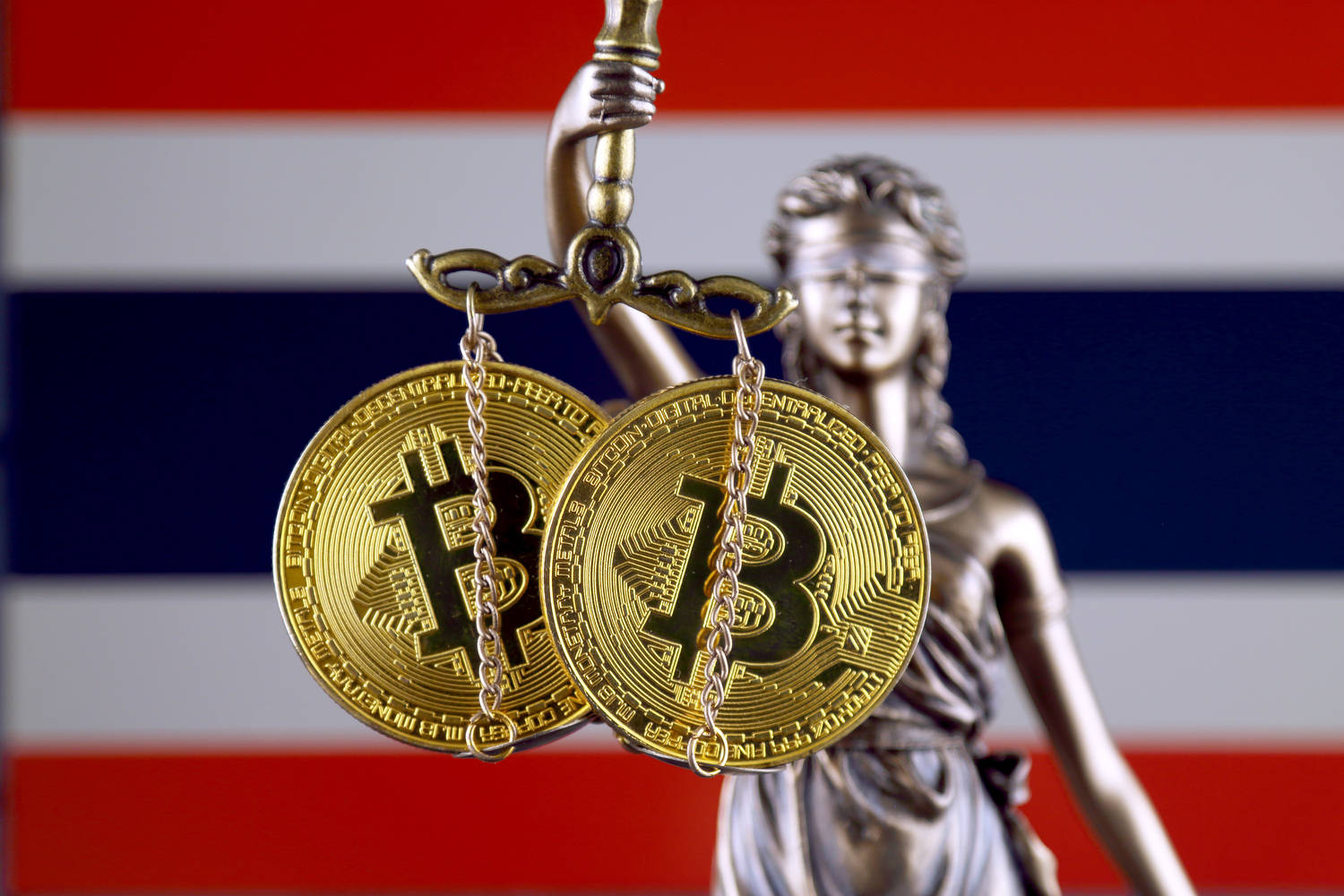 Thailand’s Securities and Exchange Commission is planning to ban crypto businesses from providing support for staking and lending services in the country, the regulator said in a press release on 15 September.

According to the announcement, the government agency had already approved a proposal at the start of September, agreeing to restrict cryptocurrency-based businesses from providing and supporting digital asset depository services. Thailand’s SEC has now invited industry participants and individuals to express their opinion on the matter, with the public hearing process closing on 17 October.

The proposed rules will ban companies from taking digital asset deposits intended to be used for loans, as well as for services that promise to pay returns to the depositors in the future. The SEC also intends to ban the advertising and soliciting of such services to the general public.

Once implemented, the new rules will basically prohibit “digital asset business operators” from providing any staking and lending services in the country, a move intended to protect investors and the general public from the “risks of such transactions”. Thailand decided to take such radical measures in response to the crypto market meltdown from earlier this year, which saw companies such as Celsius Network and Voyager Digital freeze withdrawals, and eventually file for bankruptcy.

This is not the first time this year the Thai SEC decided to implement stricter crypto rules, having banned the use of cryptocurrency as a means for payment for goods and services in the country back in March. At the time, the regulator cited market volatility, cyber theft, personal data leakage, and money laundering concerns as the reasons behind the new rules.