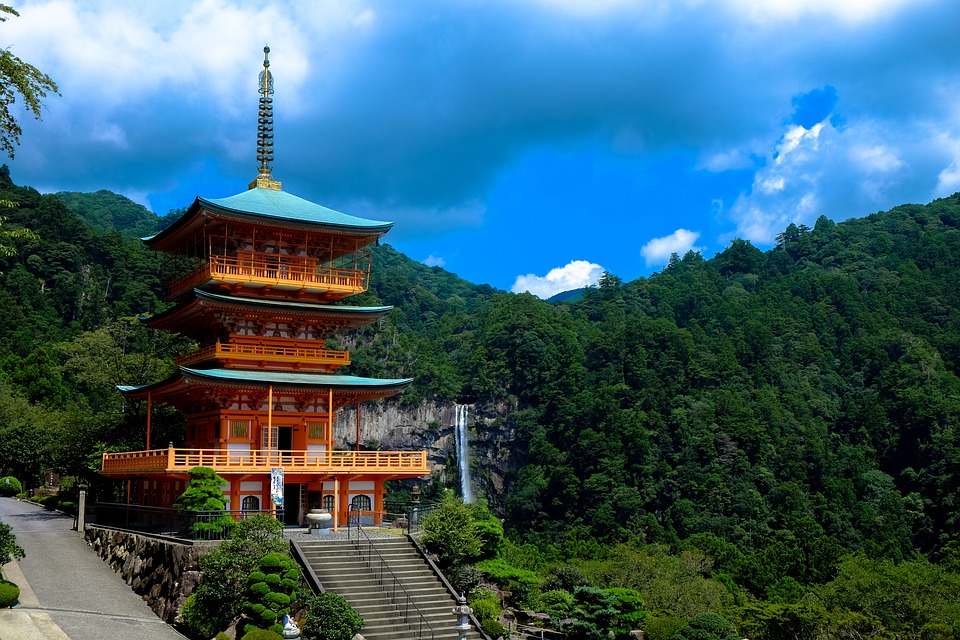 The company announced that a joint venture with fintech firm Akamai Technologies has been formed and the payments platform is to be expected “by the first half of 2020”.

The project is titled the Global Open Network and will have the ability to process more than one million transactions per second. IoT and Akamai’s cloud computing platform are also to be integrated into the platform.

The venture launches with a capital of around $2.26 million, with MUFG holding an 80% stake. Up to this point, MUFG has been exploring blockchain-based solutions for multiple use cases.

Back in November, the company was part of a pilot that placed a syndicated loan of $150 million on the blockchain. The pilot was a joint effort alongside Spanish banking giant BBVA and France’s BNP Paribas.

Last December, MUFG launched, along with tech firm NTT, a blockchain-based PoC for improving cross-border trades. Back in 2016, the company was also looking into creating its own digital asset titled MUFG coin, as part of its research into blockchain tech.