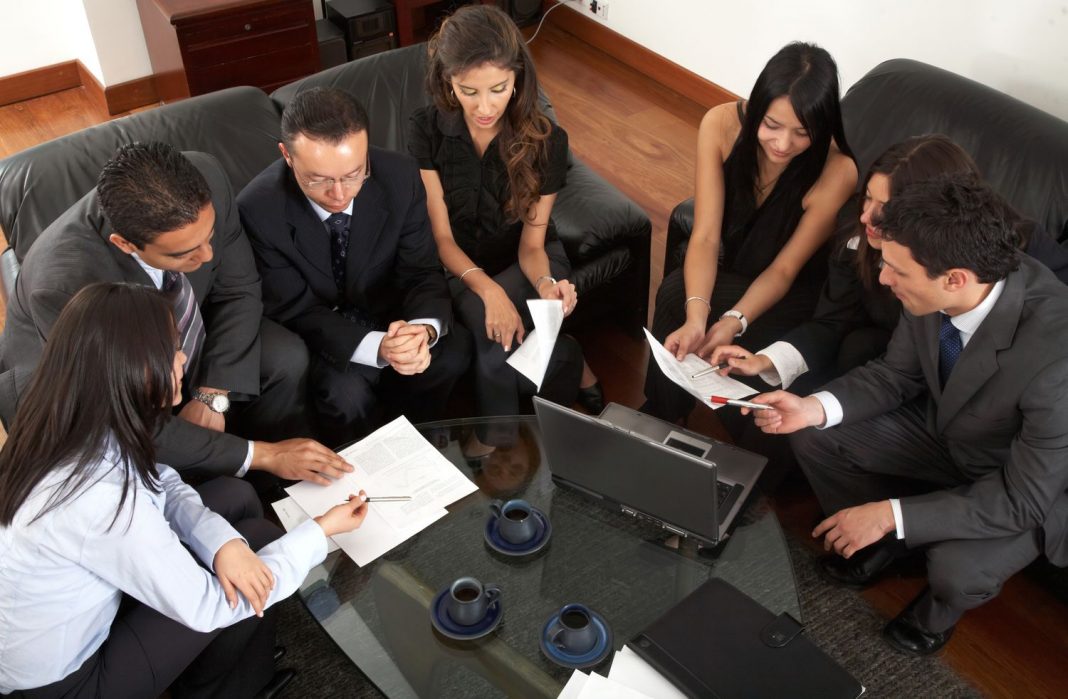 As the Bitcoin Cash civil war began about a day ago, the cryptocurrency market has reacted very negatively to the “event”. The total market cap dropped by about $26 billion in just 24 hours after a simple tweet was posted by Juhan Wu.

And that is just a more recent representation of the downward spiral the crypto market currently finds itself in. Since February this year, it has been all about bears.

Naturally, that has influenced both employers and job seekers in the blockchain industry according to new data from Indeed – one of the largest job sites.

The data suggests that, searches related to bitcoin, blockchain, and similar, has dropped by 3.06% from October 2017 to October 2018.

At the same time however, employer interest in the same jobs, i.e. the number of job offers posted related to the blockchain industry, has increased by 25.49% over the same period of time.

To put that into perspective, Indeed report that, from October 2016 to October 2017, job seeker interest rose by 481.61% alongside employer interest, which rose by 325%.

“While over the last few years Indeed saw a steady rise in job seeker interest for roles related to cryptocurrency, our data shows that job searches for these roles really picked up around the time when the cost of bitcoin was at its highest. Since then job seeker interest has gone down, but still remains strong.”

While this year has certainly not been the greatest for the crypto market, it is good to know that, even in those conditions, the search for jobs in the industry remains quite stable.