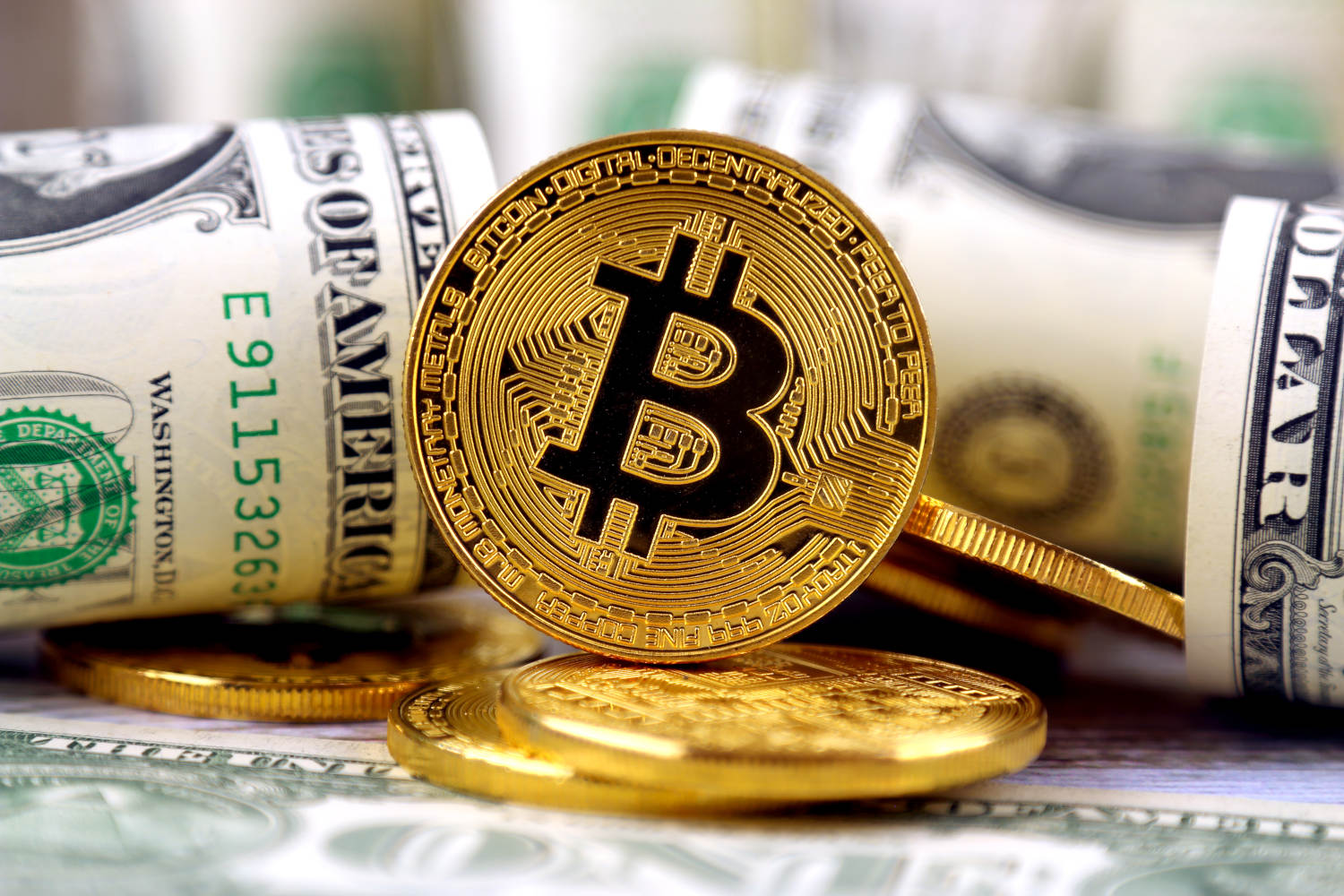 Cryptocurrency index and beta fund provider, Bitwise, announced it has exceeded $500 million in assets under management (AUM) after a surge among professional investors. The January 4 press release shows the great results of Bitwise, which reported $100 million in AUM just two months ago.

The San Francisco-based company revealed the biggest demand was generated for its Bitwise 10 Crypto Index Fund, with more than $400M in AUM. Bitwise 10, as The Chain Bulletin reported previously, tracks an index of the 10 most highly valued crypto assets, such as Bitcoin, Ethereum, and Litecoin.

Other Bitwise funds that experienced increased demand during these two months were the Bitwise Ethereum Fund and Bitwise Bitcoin Fund, which manage exposure to the two cryptocurrencies, respectively.

Co-founder and Chief Executive Officer of Bitwise, Hunter Horsley, described the speed at which professional investors are moving into crypto as remarkable. Still, Horsley shared that Bitwise is instructing all investors to get acquainted with the risks linked with investing in cryptocurrencies, despite the expanding adoption of crypto as an asset class.