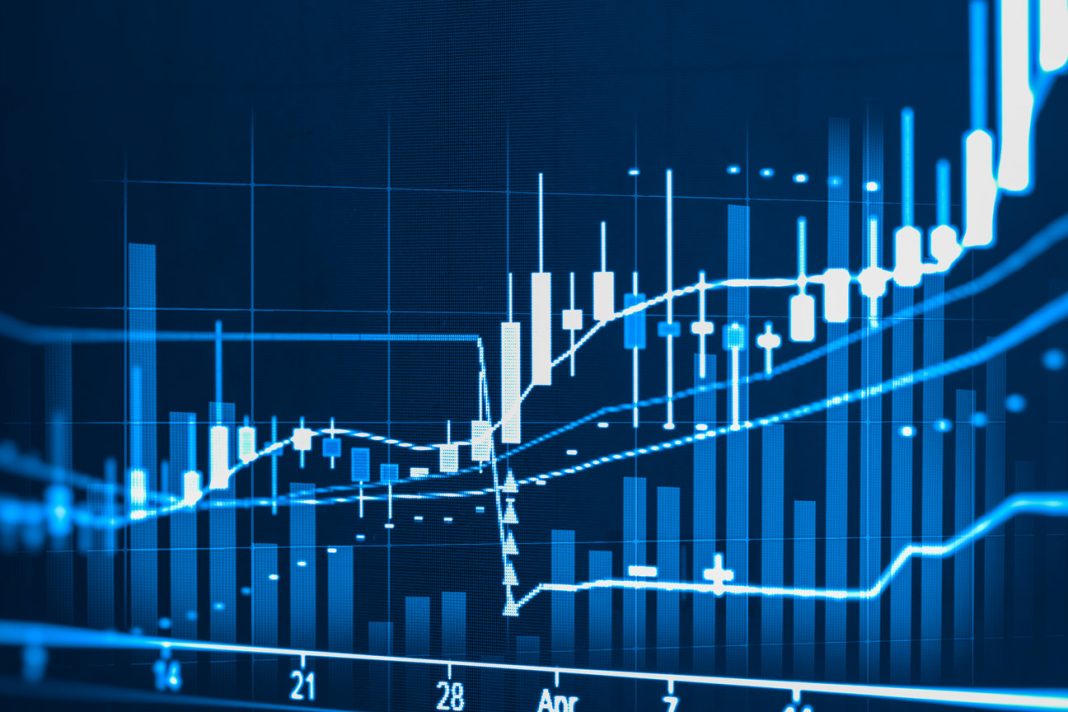 Mobile platform Vodi has announced that they are teaming up with international digital assets platform Bittrex for an upcoming IEO of the Vodi X token. Vodi is a popular all-in-one mobile platform with more than five million users worldwide. It allows users to influence money transfers, send eGift cards and take advantage of various communication methods. Vodi are now boosting their platform with blockchain technology that aims to create more than 100 million jobs worldwide. Their stated goal is to democratise wealth distribution.

As per their whitepaper, Vodi X is creating a blockchain-based ecosystem that will eliminate all micro-tasking challenges by minimising human interactions, allowing smooth payment transactions and providing a fair system that will be beneficial to all participants.

The Vodi X IEO will initiate on May 21st at 14:00 GMT/UTC. Their target is to sell 450,000,000 Vodi X tokens (VDX)
until May 22nd. The only accepted currency will be BTC. As Bittrex’s website states, the minimum purchase amount will be 1,000 VDX and the price for each token will be approximately $0.01 USD (will be announced after the IEO launch). The maximum purchase amount per account is 1,500,000 VDX. If the hard cap is reached, the sold tokens will be 61.49% of the primary circulating supply. Distribution of the bought tokens will happen within 24 hours after the IEO.

“We are excited to partner with Vodi X on their IEO on Bittrex International. The funds raised will help them build out their smart contract technology and operations for a series of innovative use cases. Incubating projects like Vodi X is why we started Bittrex International in the first place and why the IEO platform is such a promising development in the blockchain industry.”