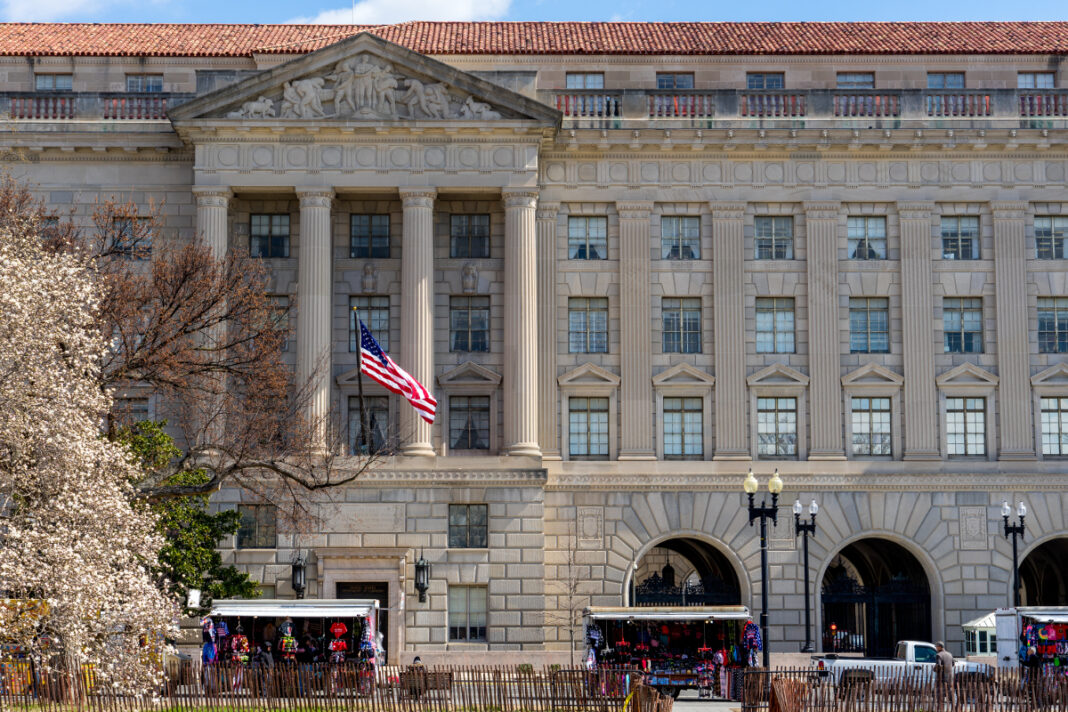 The Bitcoin political action committee (BitPAC) will be conducting an ICO in order to support candidates for public office, Coindesk reported on 28 August.

According to the report, even though BitPAC has its own funds, it will be issuing a token, called Politicoin, in order to support its candidates that are running for public office. Dan Backer, BitPAC’s founder, explained that there will be no value associated with the token, but that it will provide its holders with some sort of voting rights further down the line:

“It’s a utility token, not a thing of value. I don’t care if people want to buy, sell trade their token, if an exchange wants to list it that’s fantastic. We have some larger scale, grand or long-term plans but we have to start somewhere.”

For now, BitPAC will be supporting only one candidate, Dan Bishop, a North Carolina State Senator running for the U.S. House of Representatives in a special election. In the future, however, Backer wishes to build a platform where both Democrats and Republicans, who are registered with the U.S. Federal Election Commission (FEC), can show their support for any candidate.

BitPAC was created in 2014 with the goal of determining how political candidates could accept Bitcoin donations, but was shut down in 2018 due to the continued lack of clarity on how to report crypto donations. It even sent eight politicians, among which was rep. Maxine Waters, paper wallets with Bitcoin, but none of them asked the FEC what to do with them. Backer decided to re-establish BitPAC in 2019, after he realized that it is still unclear how to report crypto donations. This time BitPAC will be supporting candidates that support the cryptocurrency space, Backer said that:

“We target people based on what they care about, what motivates them. Our focus has always been smart politics.”

At the moment, people can donate cash to BitPAC without any problems, but if they decide to donate cryptocurrency, they have to contact either Backer or someone from his team, and that is because of the FEC’s reporting requirements. Backer has said that crypto can be accepted “as long as we’re able to identify the contributors and perform the compliance function with respect to FEC reporting requirements.”