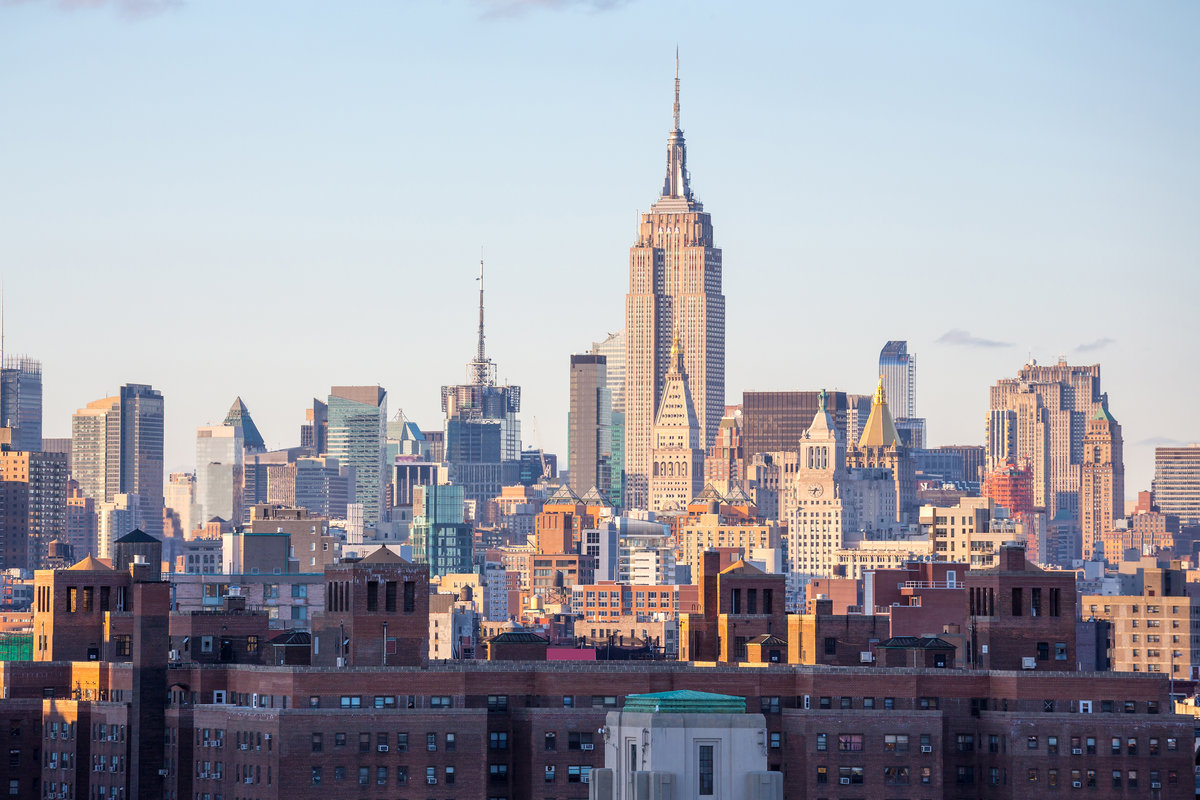 The largest manufacturer of cryptocurrency mining chips – Bitmain Technologies – is reviving its idea for an Initial Public Offering (IPO). The timing looks right due to the recent increase in Bitcoin’s price, which reached a one-year high.

Last Friday, Bitcoin’s price reached $9,700 which is its highest since March 2018. Today one BTC can be traded for $10,881. This is a 160% rise in price within the year and the bullish sentiment seems to have almost fully returned.

Preparations for the share sale are currently taking place, so that the company is ready for an IPO as early as the second half of 2019. Allegedly, the Chinese giant is planning to file listing forms to the U.S. Securities and Exchange Commission during the next month.

Last year Bitmain Technologies was valued at around $15 billion in a private funding round but the company is now planning to cut down its fundraising expectations. This was caused by the increasing unpredictability and volatility in the prices of cryptocurrencies. Bloomberg’s source asserted that around $300 to $500 million could be raised from the U.S. share sale.

The previous IPO application of the ASIC chip manufacturer in Hong Kong expired in March. In the meantime, evidently Bitmain’s competitor Canaan Inc. is also planning to sell shares in the United States after its initial IPO application shared a similar fate to that of Jihan Wu’s company.

It seems that this high interest in stock market listings from bitcoin and blockchain organisations has aroused disputes in Hong Kong. The South China Morning Post stated that Hong Kong’s regulators and stock exchange see IPOs by cryptocurrency firms as a bit “premature”.

As for the U.S. IPO by Bitmain, it is still at a very early stage and many details could change in the upcoming months.