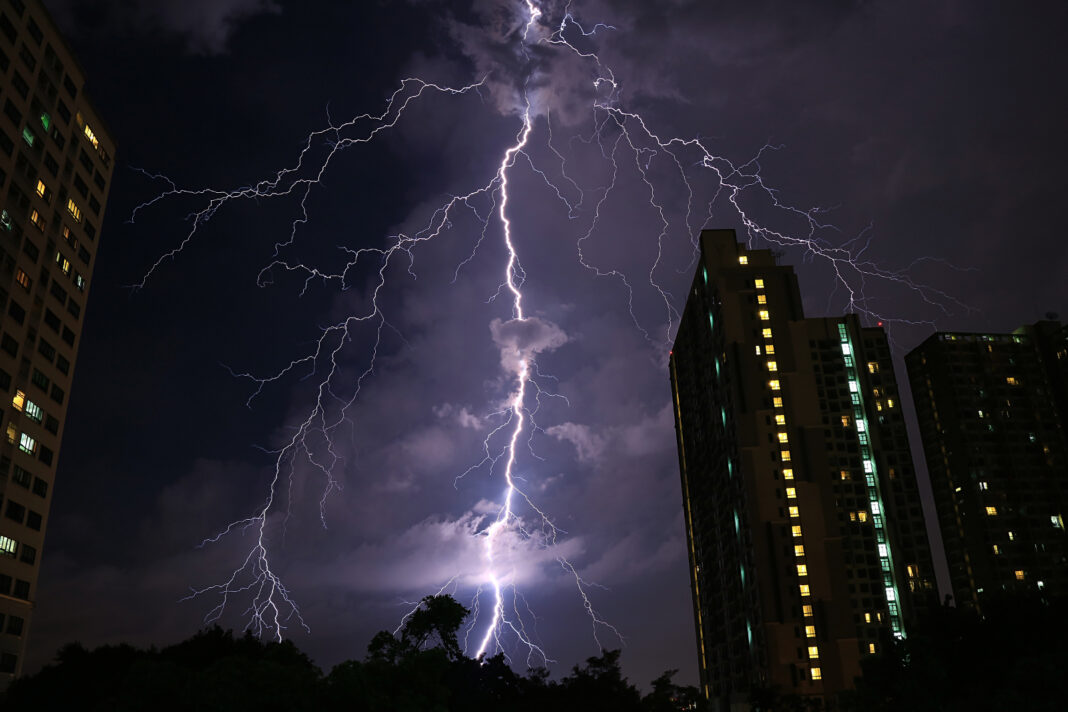 Bitcoin’s Lightning Network (LN) capacity dropped with more than 13% in recent times, provoking doubts about its long-term capabilities among supporters.

Bitcoin’s layer-two scaling solution capacity dropped to 958.9 BTC during the last 30 days, from its pinnacle at 1,100 BTC, as reported by CryptoGlobe. At the moment its Network Capacity has fallen to 944.85 BTC, as shown by 1ML.

One of the larger node operators on the network, LNBig did declare with a Tweet that he might been involved in that downturn.

The unexpected drop has been commented across different social media platforms with users pointing out that LN’s liquidity is also suffering. Multiple users have been expressing doubts about its potential in the long run. The Lightning Network is still not widely embraced, even a year after its launch, as for the time being it does not provide a user experience capable of promoting mass adoption. Of course, the solution is still in an early phase and needs more time.

One of the reasons for the creation of the Lightning Network was providing an alternative means of transferring BTC, in order not to centralise the main chain of the Bitcoin network. This is why many users have issues with LNBig – a large part of the network is centralised under his control. On a Reddit discussion, LNBig announced that he has approximately 473 BTC on LN.

LNBig commented on the centralisation problem and described it as paradoxical. He stated that he wants to close more channels that are not used, but is disturbed about the community’s reaction. The paradox in his situation comes from the fact that if he closes channels, users start to worry, and if he opens a channel others blame him for ruling over the Lightning Network. In the Reddit thread he noted:

“I would be very happy if other large players would now open channels and bring more liquidity to the network. But oddly enough this almost does not happen.”

LNBig also expressed concern about the ability to profit from routing fees. He claims that his earnings are negligible, adding that:

LNBig backed up his opinion by stating that he probably spent more than $1,000 in transaction fees to open his channels on the network, implying that he is not even close to making profit.

In the end of the post, LNBig expressed his opinion that instead of holding BTC, it is far better to use it – for the good of the cryptocurrency ecosystem.

While while the number of bitcoins locked in the network is below March levels, seeing things from a perspective might relieve some of the pessimism around the current state of the network. The recent drops in network capacity are small compared to the rise earlier this year, and the numbers still show remarkable growth compared to January 1st.

In addition, the much anticipated Watchtowers are coming soon to the network with version 0.7 of LND. Their addition could provide reassurance to many people who support the product, but were previously reluctant to use it due to security concerns. And while watchtower fees and other implementation details are still being the subject of a heated discussion, chances are that a resolution will be found.

So for the time being, the small drops in network capacity can be seen as a non issue. However, the centralisation problem will have to be addressed, and unlike software bugs and protocol decisions, this is an issue that can only be solved by the community, and not a centralised figure such as a main developer. So we will continue to follow the community interest in the technology and how the upcoming new features will affect it.