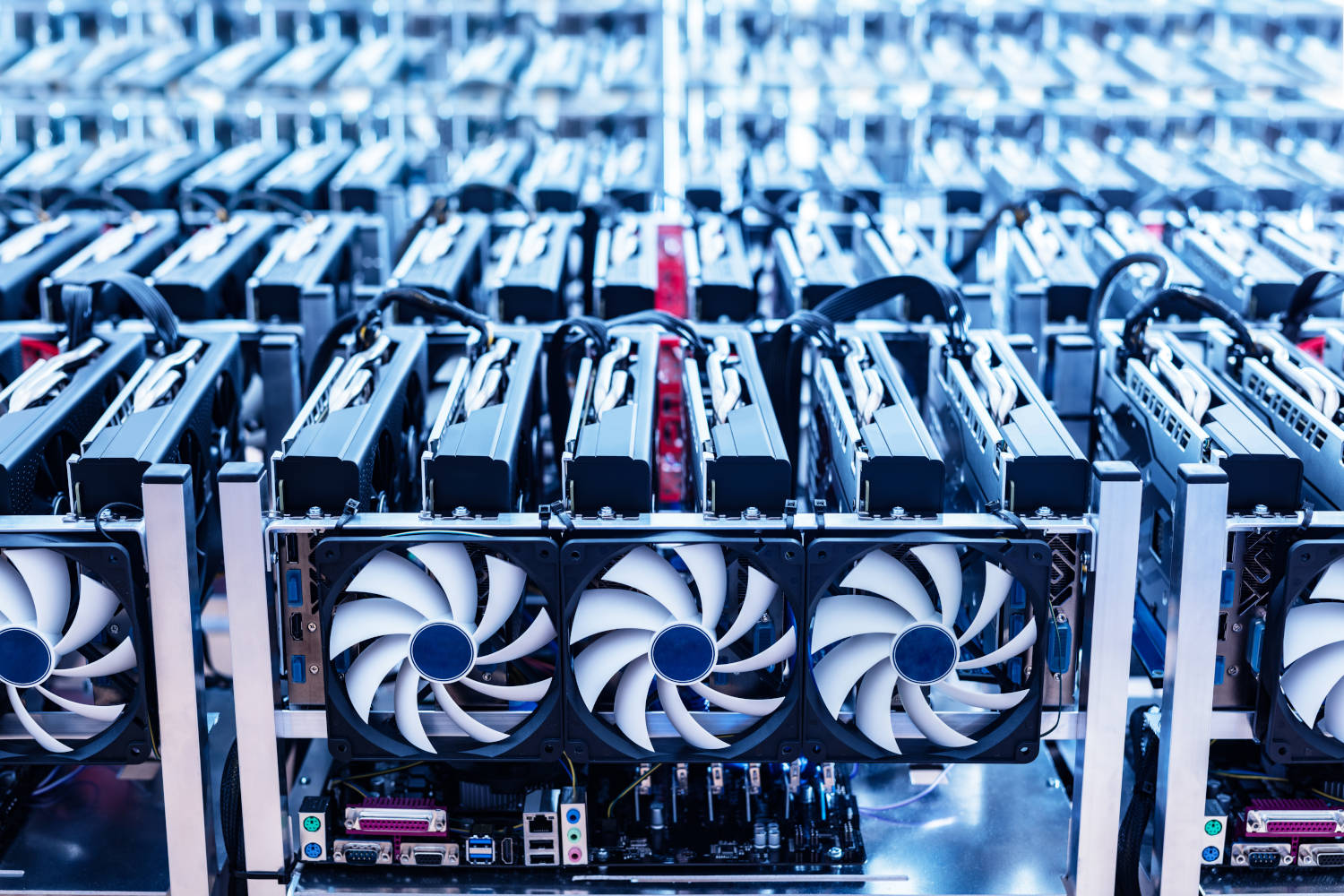 Major Bitcoin miner Core Scientific has accumulated a $1.71 billion total net loss for 2022, and warned it will need extra liquidity to continue operations, the company said in a SEC filing on 22 November.

Core Scientific’s report for the third quarter indicated a revenue of $162.6 million and a net loss of $434.8 million, which brought its total net loss for the first nine months of 2022 to $1.7 billion. The company said it anticipates to deplete its cash resources “by the end of 2022 or sooner”, and that it would require additional liquidity in order to continue its operations through November 2023. Core Scientific also expressed doubt about its ability to raise funds in the current market conditions:

“The ability to raise funds through financing and capital market transactions is subject to many risks and uncertainties and current market conditions have reduced the availability of these capital and liquidity sources. Substantial doubt exists about the Company’s ability to continue as a going concern through November 2023.”

The publicly listed Bitcoin miner first indicated it could be facing bankruptcy last month, when another SEC filing revealed its cash resources could be depleted by the end of 2022 due to rising power costs, lower Bitcoin prices, and higher mining difficulty. The company was also affected by the bankruptcy of crypto lender Celsius — one of its biggest clients — with Core Scientific claiming it was owed $5.2 million. The revelation caused the price of its publicly traded shares to plummet by about 80% on NASDAQ.

The company also noted that it has taken steps to improve its situation by cutting its operating costs, eliminate or delay construction expenses, and reduce capital expenditures, while also trying to increase its hosting revenue. Law firm Weil Gotshal & Manges and financial advisor PJT Partners have also been hired to help find alternatives to improving liquidity.

Core Scientific is not the first crypto mining company struggling to keep afloat with the rising energy prices and the current crypto market. One of the largest operators of crypto-mining centers, Compute North, filed for Chapter 11 bankruptcy protection in October, while BTC miner Iris Energy revealed it had unplugged hardware due to “insufficient cash flow”. Argo Blockchain and Greenidge Generation have also warned they are strapped for cash and could cease operations if they fail to raise additional liquidity.