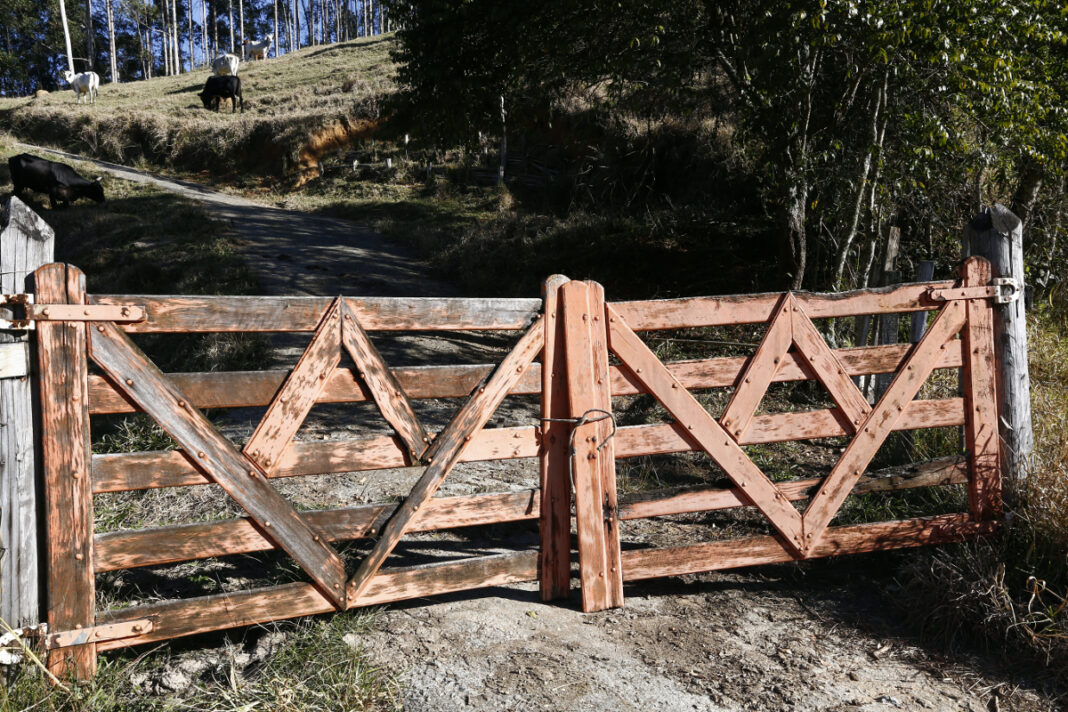 The most premium domain name in the cryptocurrency world will soon be hosting an exchange. Bitcoin.com has announced that in addition to the recent launch of local.bitcoin.com, a full-fledged exchange and fiat gateway is also on the way.

Little is known about the plans of the company in regards to their new product, but two interesting facts have already been confirmed.

The quirk that stands out the most is that most, if not all of the trading pairs will be based on Bitcoin Cash instead of Bitcoin. While not surprising, given the company’s continuing support for the big-block scaling solution, it does raise the question whether this is the most profitable strategy. Two exchanges have tried this approach so far – Voltaire, which already shut down, and CoinEx which had to add BTC and USDT pairings in order to stay relevant.

That said, none of the previous attempts to create a BCH-focused exchange had the funding and traffic that bitcoin.com has, so this is by far the most promising attempt at normalising Bitcoin Cash trading pairs among cryptocurrency enthusiasts.

Another confirmed fact is that exchange.bitcoin.com will also serve as a fiat gateway. Details about accepted fiat currencies are yet to be shared by the company, but USD and EUR are almost certain, which means that the upcoming service will join the ranks of a small group of exchanges that accept bank wires – a group in which every single exchange boasts significant trading volume.

Holders of SLP tokens also have reasons to celebrate, as exchange.bitcoin.com is promising full support for the token standard. With Binance already “stealing” projects from the overloaded Ethereum network, as multiple tokens are being moved from the ERC-20 standard to BEP-2, the high-throughput network of Bitcoin Cash could also serve as a new home for tokens that were previously based on Ethereum. All that was missing was support from a major exchange – and Bitcoin.com has the ambitious goal of alleviating that.

Shortly after the announcement about the Bitcoin.com’s new product, another big statement was published by the company. Roger Ver will be stepping down as CEO. He will continue to lead the company in the executive chairman role. Meanwhile Stefan Rust will be appointed as a new Chief Executive Officer.

The rationale behind the leadership change has not been explained to the public. Neither has there been a clarification on what the executive chairman’s responsibilities will be. Rumours within the community predict that Ver will continue to lead the company, but will delegate micromanagement to his new CEO. Such an event would bear many similarities to Jihan Wu’s decision to leave the day-to-day management of Bitmain to Wang Haichao while retaining his director position.

Atari retro console at Games Week 2013, an event dedicated to video games and electronic entertainment on October 26, 2013 in Milan. Tinxi/Shutterstock