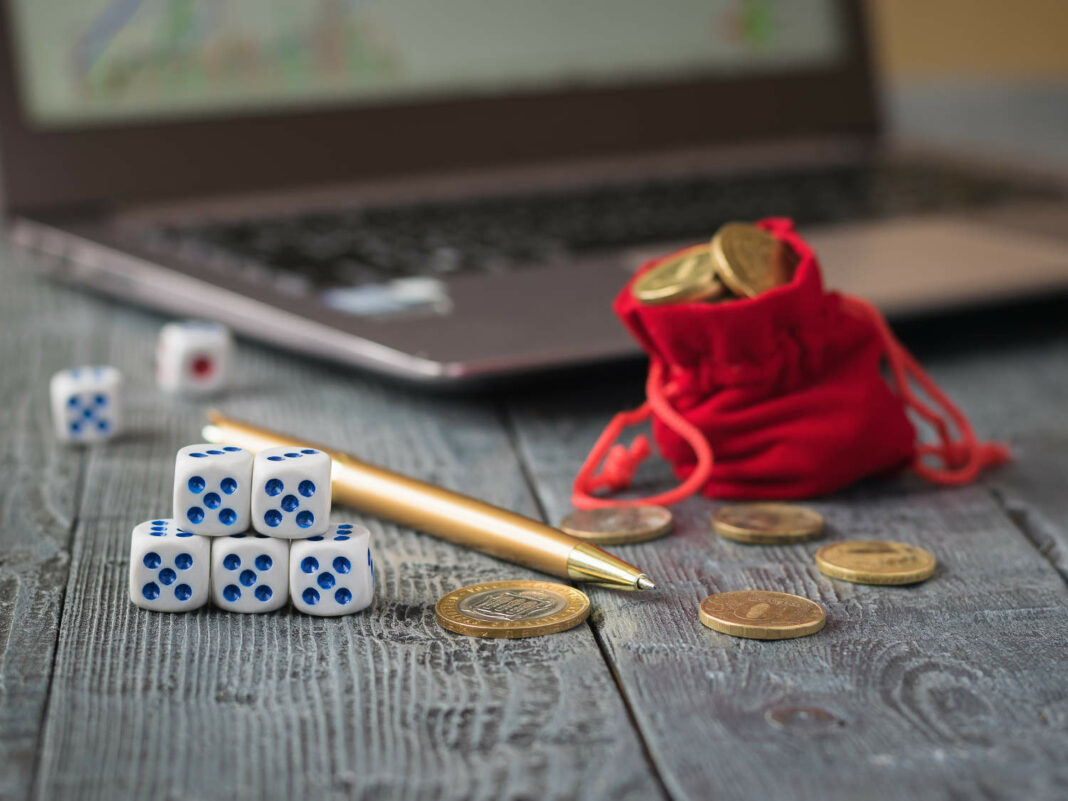 Following internal polemics within the Bitcoin Cash community that have taken part in public discussion channels, developer funding has become a major issue for the cryptocurrency.

As a first major solution announcement, Jiang Zhuoer, CEO of BTC.TOP and rumoured major Bitcoin Cash holder, has published a blog post, detailing a plan to secure substantial funding for node implementations. Apart from the obvious underfunding problem that has made headlines in the past weeks, Jiang Zhuoer also cites the BTC-like development centralisation risk and unfair and imbalanced funding expectations from a select few companies as major reasons for the decision.

For six months, 12.5% of all coinbase rewards from BCH mining will be redirected to a Hong Kong-based entity which will distribute the funds to development teams. If BCH does not drop below $300 per coin, this would mean at least $6,000,000 in funding, considering other miners agree with the proposal. And the idea seems to have been discussed internally and agreed upon, as the announcement cites Antpool, BTC.com, ViaBTC and Bitcoin.com and their leaders (Jihan Wu, Haipo Yang and Roger Ver) as supporters.

Blocks with no such reward redistribution will be orphaned by the supporters of the plan which in order to eventually reach 100% support from all miners. The upper mentioned pools together have maintained more than half of Bitcoin Cash hash power for long periods of time, however this has not been the case recently. Speculation regarding the possibility of a new hash war incited by a malicious entity have made their way into discussion platforms, but it is unlikely that such an investment would pay off for the perpetrator.

The initiative is set to start on May 15th 2020. As the plan is brand new and has only been internally discussed between the vie pools which have agreed to support it, there is currently no information about the willingness of their competitors to stick to the plan. Given that the owners of BTC.TOP, Antpool, BTC.com, ViaBTC and Bitcoin.com are rumoured to be amongst the biggest holders of the cryptocurrency, unlike those of other big mining pools, this plan could definitely appear less lucrative for the competitors.

Teacher Li Xiaolai gives the keynote speech "Investment is a way" at the Poolin 2020 Blockchain Summit in Chengdu, the capital of southwestern China’s Sichuan province on October 16, 2020. Poolin