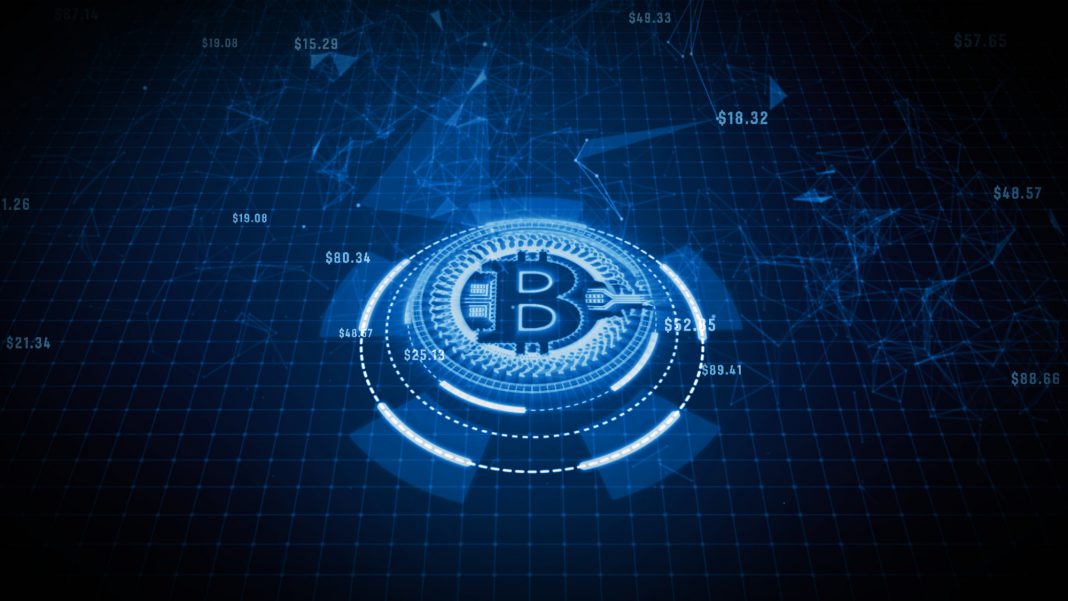 The successful start to the fundraising campaign for Bitcoin Cash protocol development has certainly raised spirits in the community. As a result, the Bitcoin Cash development fund has decided to up increase its funding goal to 1600 BCH. With more than 30 days left until the conclusion of the event, it does appear likely that the goal will be reached.

In addition to the fundraising goal change, two more wallet implementations have been added for direct donations.

First of them is Bitcoin Verde, which is a software product started from scratch. The reason – since both Bitcoin ABC and Bitcoin Unlimited have started as code forks of Bitcoin Core, there is a chance that an undiscovered bug could exist in all three of them.

Bitcoin Verde is written in java with help from former Bitcoin XT developers and is currently in beta stage, with testing efforts being focused on Linux and OSX.

Another newcomer is Flowee the Hub, led by former Bitcoin Classic developer Thomas Zander. It has a heavy focus on code simplicity as a way to speed up the process of new developers getting up to speed with the Bitcoin Cash codebase.

Flowee the Hub is written in C++ and makes heavy use of the Qt library which was once owned by Zander’s former employer – Nokia. It has support for Xthin blocks, a focus on removing bottlenecks via multithreading and it is hosted on gitlab. Development help is just as welcome as monetary contributions.

These two node implementations are joining the ranks of Bitcoin ABC, Bitcoin Unlimited, Bchd and Bcash, introduced in our previous article. All of the funding will be used to bring Bitcoin Cash to a level where it has the technical capabilities of becoming a world currency – a goal specified in the official roadmap for the project. The goal is ambitious and the time is short – especially when faced with a competitor that might replace payment-focused crypto assets despite its permissioned and inflationary nature.