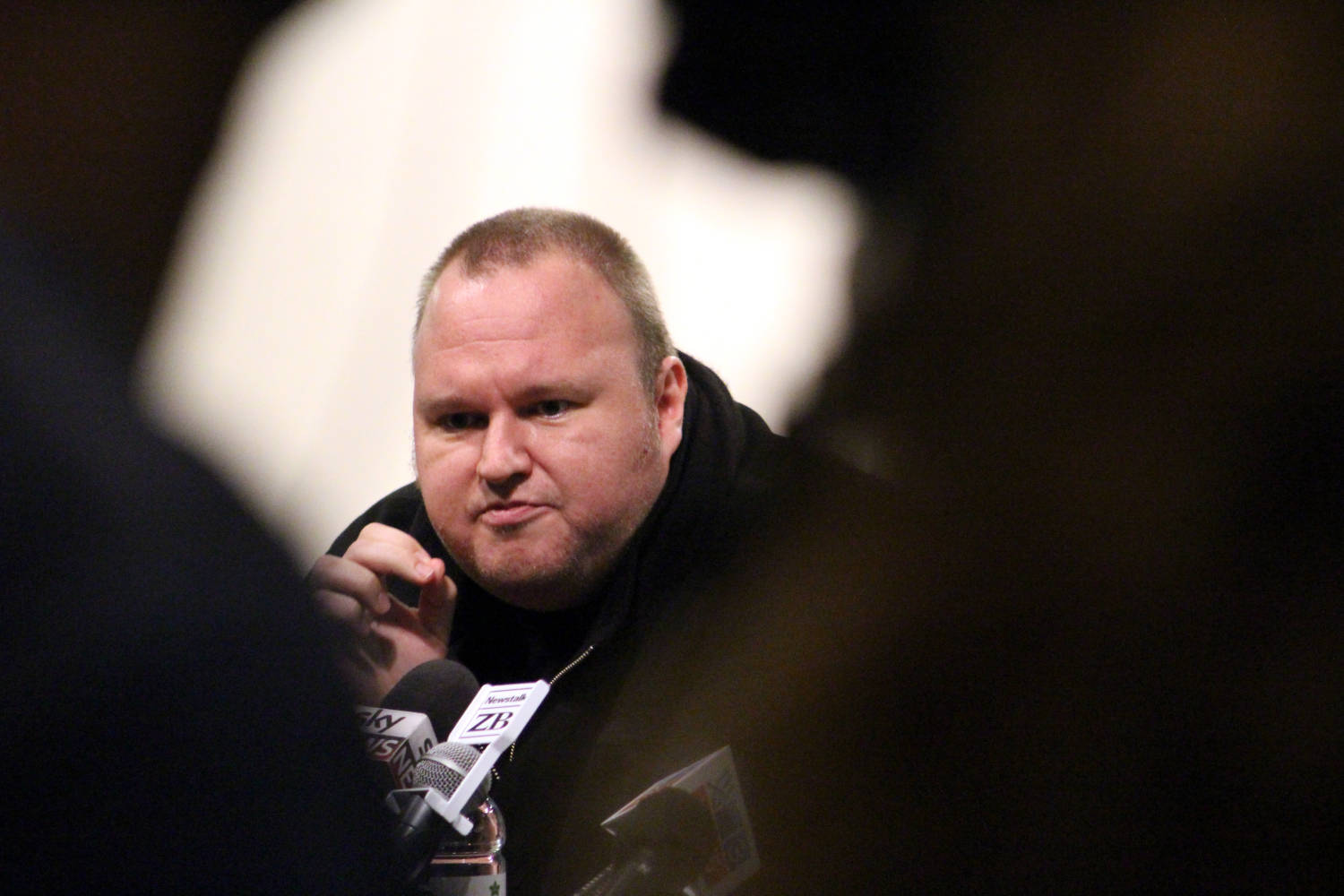 Kim Dotcom at the Moment of Truth event at the Auckland Town Hall in September 2013. Shutterstock

The idea of creating a using a cryptocurrency’s microtransaction ability to foster the development of a new-generation content sharing service is not novel. As a matter of fact, it was popular during bitcoin’s earliest days – those when Bitcoin was in fact the only cryptocurrency out there.

However, we have yet to see a successful major implementation of the idea. With bitcoin’s community being torn due to disagreements about scaling, and altcoin communities focusing on use cases different than bitcoin’s initial one – being cash – the enthusiasm about a microtransaction-focused file storage product has dissipated.

One, however, has been in the works for quite some time – Kim Dotcom’s very own K.IM. The existence of the website itself is not really news, as it has been in development for almost half a decade thanks to investments by BnkToTheFuture Capital and its co-founder Simon Dixon.

Users can use our service to package a file that they want to sell into an encrypted container file and then they can place it anywhere on the Internet. Customers who want to access the content inside the encrypted container can make a payment using cryptocurrency like Bitcoin Cash.

Due to incessant community infighting, Bitcoin Cash has been slowly falling out of favour with even Litecoin surpassing it in terms of market cap recently. Despite all of that, its core believers never stopped developing on it, and even today there is arguably no other cryptocurrency that sports its combination of low fees, fast transaction speeds, user experience and network effect.

Despite labeling BTC as simply an asset storage network, based on the roadmap shown on the official website, Dotcom’s service had already integrated Lightning network and Liquid, before announcing Bitcoin Cash support. The demo provided also features those payment options, while BCH is not yet available.

The service is expected to launch in late 2021.