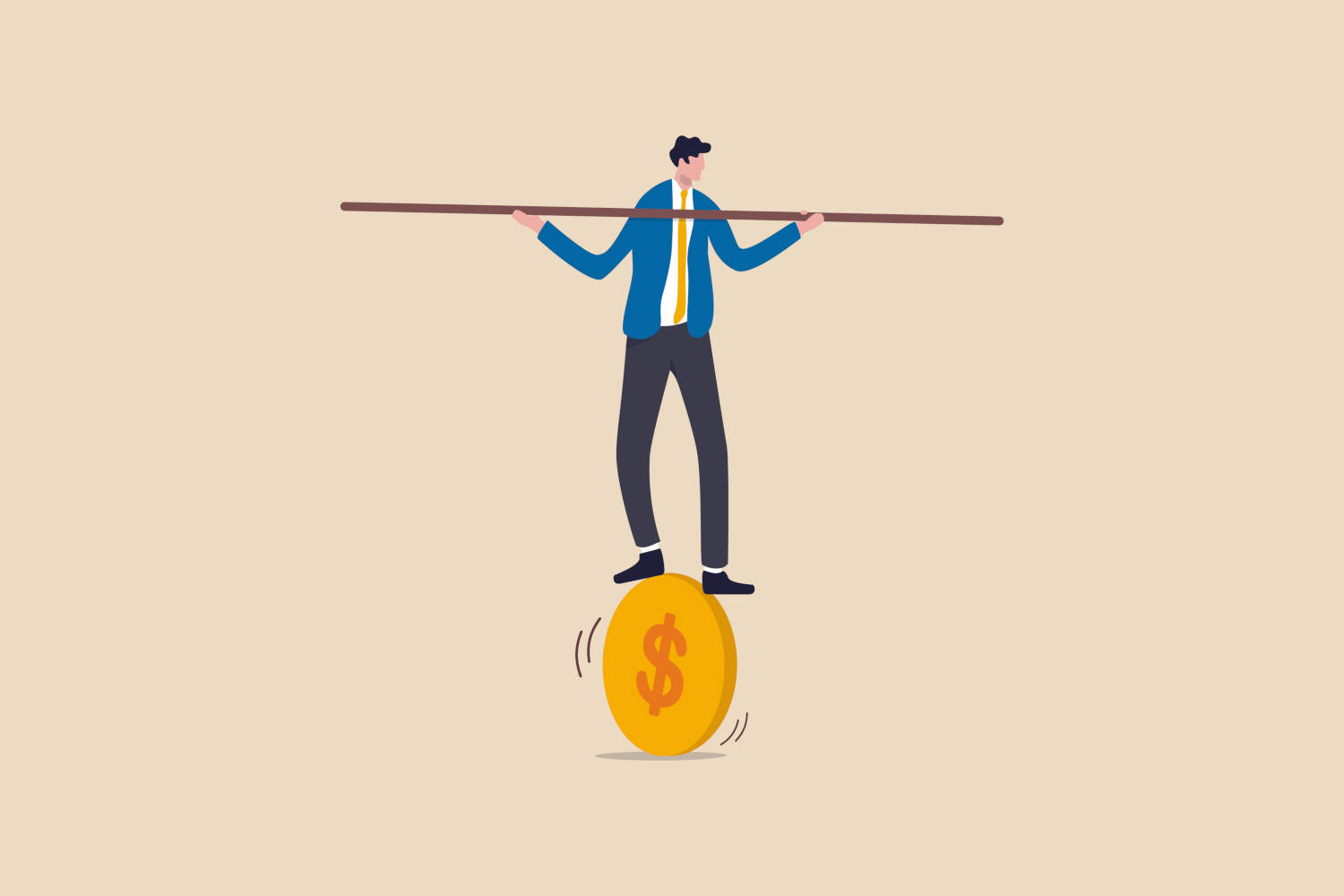 One of the oldest banks in the world, Bankhaus von der Heydt, and tokenization and digital asset custody technology provider Bitbond jointly issued a Euro-backed stablecoin — EURB. Announced on Wednesday, this is the first direct issuance of a stablecoin by a banking institution on the Stellar network.

The fully regulated stablecoin is backed by EUR on a 1:1 basis, and is already live on Stellar. It can be used not only by BVDH’s clients who want to settle digital asset transfers on-chain, but by third-party developers of financial applications as well.

Founded in 1754, Bankhaus von der Heydt has been conducting business in traditional banking areas, such as securitization, fund administration, and mergers and acquisitions. BVDH business development manager, Lukas Weniger, stated that the bank began to focus on digital assets in the last couple of years because, according to him, stablecoins until now lacked a licensed the backing of a licensed bank to realize their potential.

The bank will use the EURB for securitization via a platform created by Bitbond. During the technical integration period, both companies were consulted by the Stellar Development Foundation.

Weniger stated that EURB will not be available on exchanges and will be traded in a regulated and know-your-customer-enabled environment, because a “stablecoin is a very sensitive product, and it requires a lot of trust from the users at the end of the day”. Weniger explained that the issuance of EURB is triggered by a fiat currency transfer, which is then held at an escrow account at the bank.

High-level executives at all organizations involved shared what EURB will be used for as a start: in one use case, the stablecoin will be implemented into SatoshiPay’s DTransfer service; in another, it will turn delivery versus payments into an efficient blockchain-based process; lastly, it will be used in various Stellar apps, including DSTOQ, Vibrant, and Lobstr.