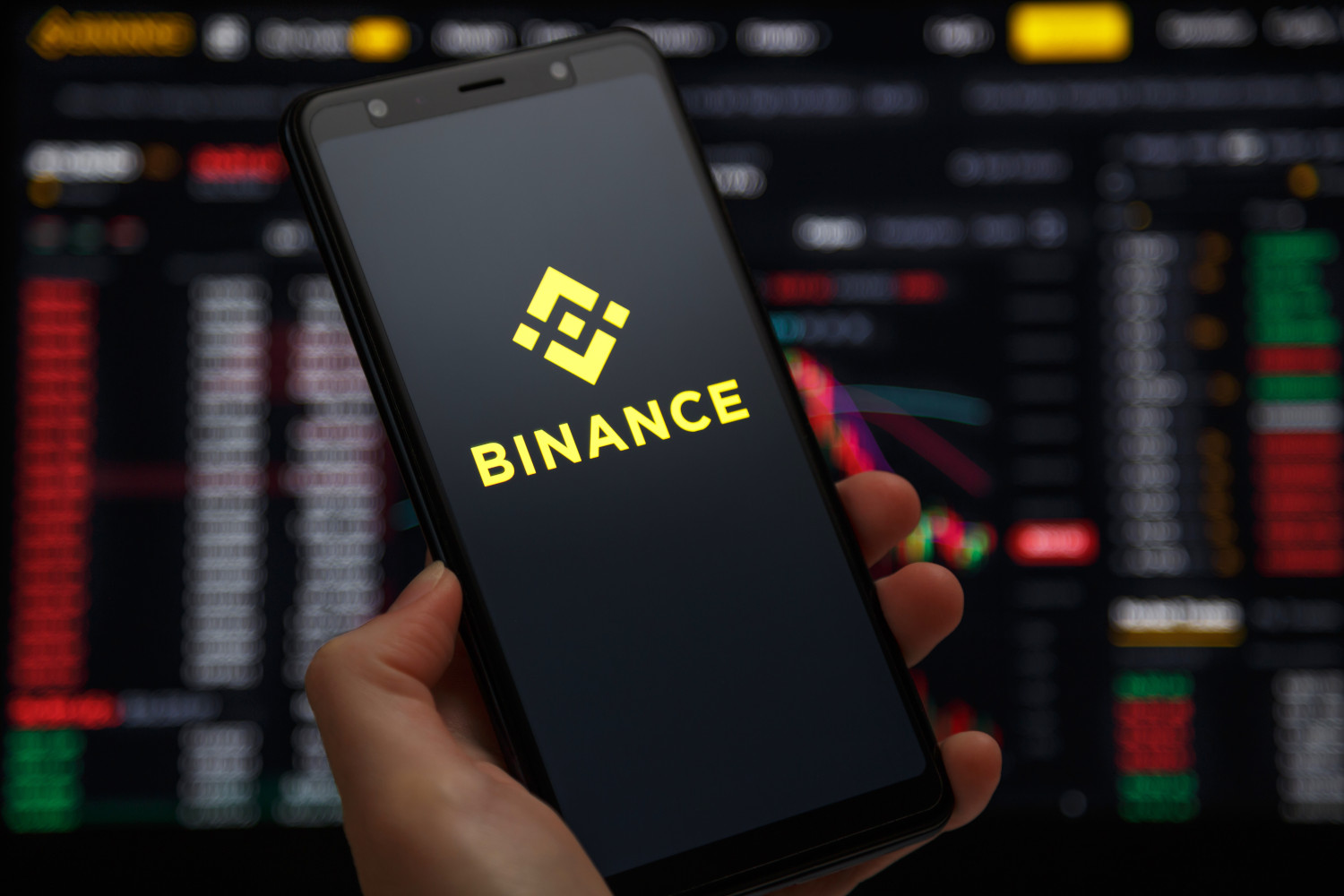 According to the announcement, FTX has entered in an “agreement on a strategic transaction” after struggling to clear out its withdrawal backlog, asking Binance to step in and help “clear out liquidity crunches” and cover assets on a 1:1 basis. While the financial terms of the deal were not disclosed, the companies noted that a full due diligence process will be performed in the next couple of days.

SBF noted that the decision was made in order to protect FTX customers, and that this was a “user-centric development” that would benefit the entire crypto industry. He also clarified that the deal will not impact FTX.US, whose withdrawals “are and have been live, is fully backed 1:1, and operating normally”.

Binance CEO Changpeng “CZ” Zhao confirmed the news in his own Twitter thread, noting that this was a “highly dynamic situation” that is being assessed by his exchange in real time, and that Binance had the ability to pull out of the deal at any time. CZ also warned investors that the price of FTX Token (FTT) will be highly volatile in the next few days.

FTX’s problems began on Sunday, when CZ announced Binance will be liquidating all of its FTT holdings due to “post-exit risk management” as part of “learning from LUNA”, which triggered a wave of investors trying to withdraw their funds from the SBF-owned exchange. According to data from Coinglass — which shows the total Bitcoin (BTC) balances of most exchanges — FTX’s BTC balance was brought to almost zero in less than 24 hours. At the time of writing the price of FTT has fallen by more than 55%, and is currently trading for $9.8.