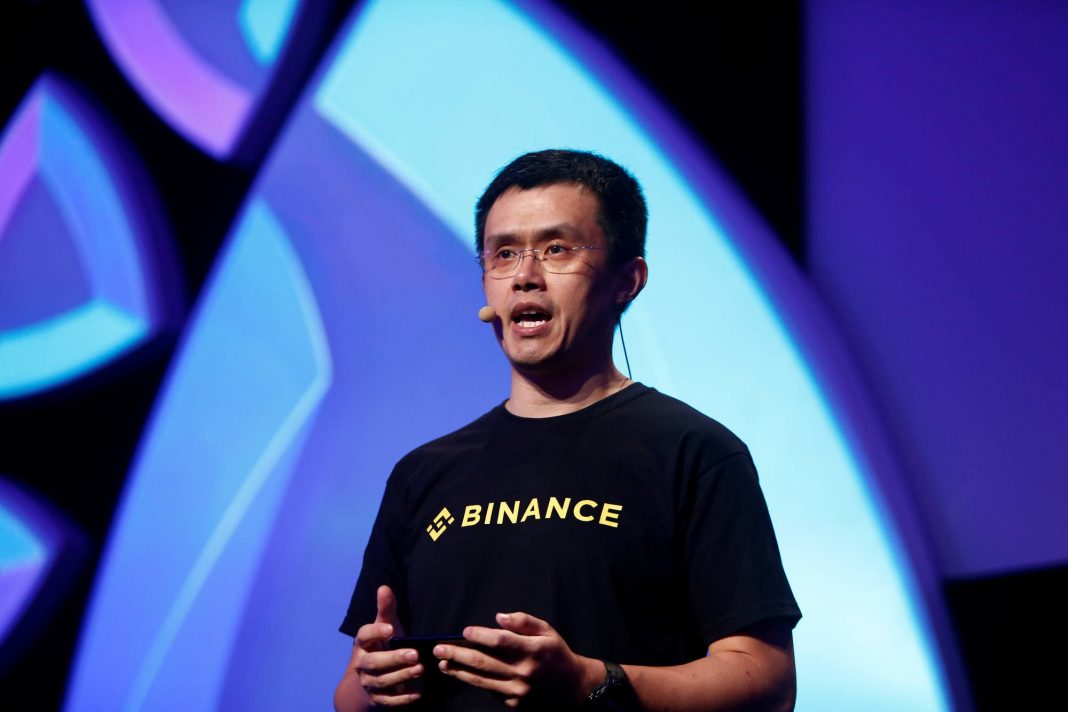 Elrond, Binance Launchpad’s latest offering has been announced, and BNB balances of users are already being recorded for the upcoming lottery. Snapshots of BNB holdings will be taken at random times for 9 consecutive days, leading up to the ticket claim on July 1 and the lottery draw on July 2. Similarly to previous IEOs on the platform, a maximum of five tickets can be purchased on a single KYC-verified account, which is only possible if the user has kept an average of 500 or more BNB between June 22 and June 30.

Once again, geographical restrictions are imposed and US citizens will not be participating. Joining them will be citizens of more than 50 other countries, listed in the Participation Checklist for the IEO on Binance Launchpad.

What’s different this time is that a relatively large portion of Elrond’s total supply will be in circulation immediately after the IEO – 37.5%, compared to 24.3% for Harmony and 20% for Celer. The number of winning tickets has also been drastically lowered – 10833, down from 16,666 for the previous IEO on the platform – Harmony. This fact, combined with the constantly dropping winning ticket percentage (the Harmony IEO draw had 30.82% winning tickets, that of Matic – 58.38%) – it appears increasingly likely that even users with five tickets for the lottery will be left out this time.

As for what Elrond will offer – it has a respectable team with former Google, Microsoft and Intel employees, as well as blockchain experts from the NEM core team. The project is currently on its testnet stage and its most notable value proposition is its high throughput. The team promises to fix one of the shortcomings of the most popular established blockchains – their inability to scale.

This is accomplished with a combination of transaction, data & network sharding as well as an improved Proof of Stake consensus algorithm utilising Boneh–Lynn–Shacham (BLS) multi-signatures.

In addition to high throughput, the network also promises near instant finality, even for cross-shard transactions. How fast exactly, and at what cost in terms of centralisation remains to be seen as the mainnet launch date approaches.

In the meantime people interested in purchasing the tokens (and eligible to do so) can take advantage of the opportunity by holding BNB tokens on their Binance account. The full information about participation prerequisites is available on Binance Launchpad.