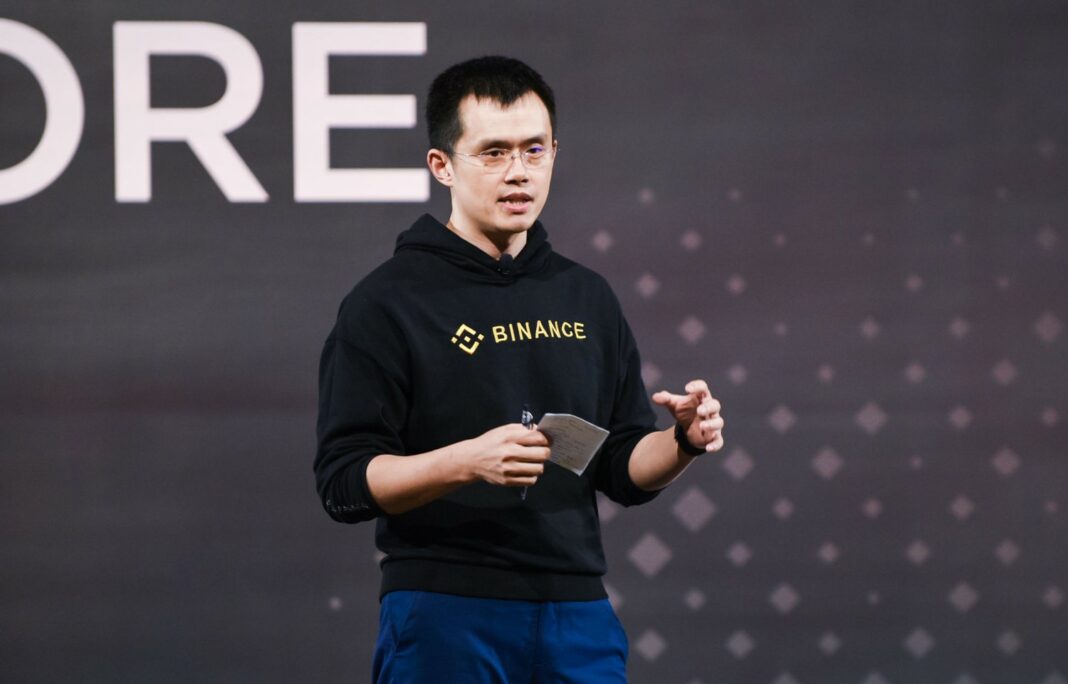 In a quick succession of events Binance updated its lottery rules, announced a seventh Launchpad project, saw it successfully finish and announced yet another one.

This was perhaps expected, as the official statement of the updated lottery rules on the IEO platform hinted towards an eight and a ninth project. As for number eight – it is being built by a Singapore-based startup named Perlin and as far as project selection by the exchange goes, it does feel like a return to Binance’s roots.

After a short deviation, in which a gaming token was introduced to the public via an IEO, the focus is once again on a blockchain network, which offers the two most sought after characteristics – large transaction throughput and quick finality. More specifically, the project built by Perlin, dubbed Wavelet, is striving to achieve the ability to facilitate 31,240 transactions per second and to support transaction finality in no longer than 4 seconds – all of it without sacrificing the decentralisation aspect that is expected by a blockchain network.

In order to reach this impressive milestone, the team will utilise a directed-acyclic-graph-based consensus protocol. It will feature dApp support and WebAssembly smart contracts, and node requirements come with a promise of being remarkably low.

While promises are cheap, some high-profile partners evidently believe in the team’s ability to deliver. Amongst them are the Singapore Government, the Indian Government, Bitmain, Kakao Investments and many others.

As for the Initial Exchange Offering, it will follow an updated lottery format and will require holding BNB for 15 days, starting on August 9 on 00:00 AM UTC. Unlike the WINK offering, there personal limit is set at 10 tickets for holders of 500 Binance Coins or more. The full rules are available on the website of the exchange.

Atari retro console at Games Week 2013, an event dedicated to video games and electronic entertainment on October 26, 2013 in Milan. Tinxi/Shutterstock