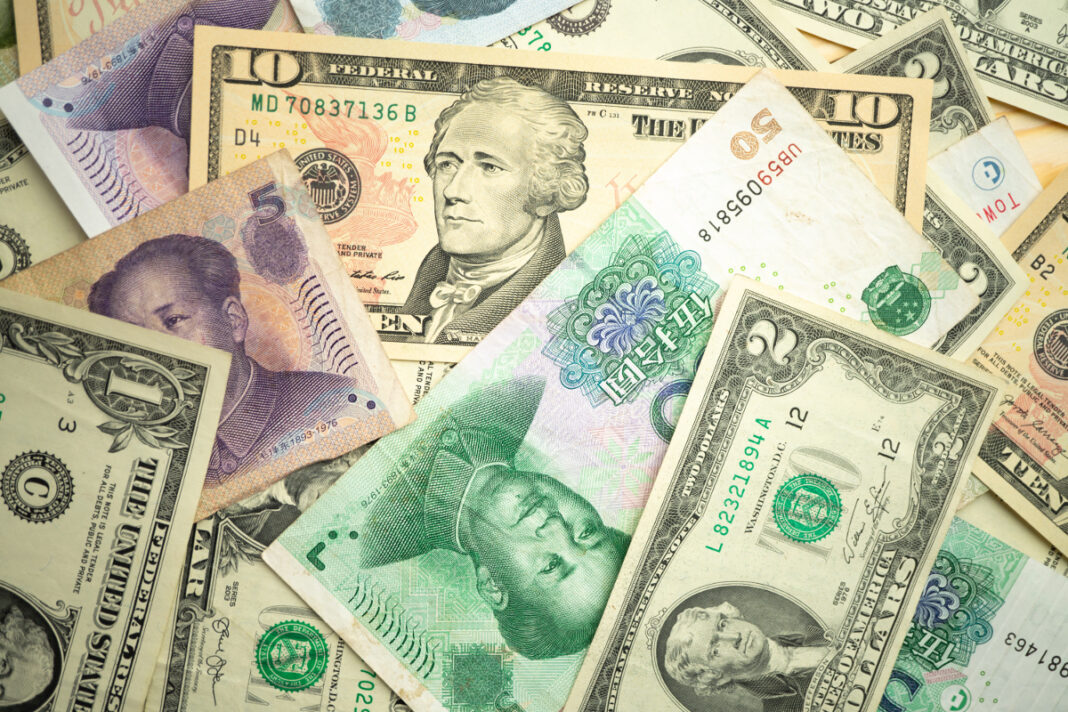 Shortly after the conclusion of the latest Binance Launchpad lottery featuring WINk, open trading on the exchange was also launched.

Community members were quick to notice that the initial market cap of the project was higher than that of previous offerings, leaving little room for price growth. For the first time in months, BNB holders expressed reluctance to even participate in the lottery, citing their doubts about the profitability of such endeavour.

They were proven wrong as today WINk started open trading against BNB, BTC and stablecoins. Its first price in Binance Coin was almost seven times higher than the asking price during the IEO. And while this period of an obviously inflated valuation did not last long, swing traders had plenty of time to sell at a price of 0.000021 BNB – which is still five times the crowd sale price.

Eventually another drop happened before the price stabilised for hours at 0.00001424 – which while not as considerable as the price during the first ten minutes of trading is still almost 3.5 times more than investors paid for the token.

Some were quick to point out that the opportunity cost of holding BNB in order to participate is not worth it, since a potential price drop could more than negate the profits from winning lottery tickets. And while this is certainly a valid consideration, especially given the upcoming restrictions on U.S. traders, as far as WINk’s IEO goes, holding BNB has been profitable compared to holding BTC, for example. Even today, Binance Coin is the top gainer in price amongst the top 10 cryptocurrencies in market cap.

In addition, unlike with Aragon’s IEO when even holders of 500 BNB were left out due to the low 11.07% winning ticket rate, success rate was significantly higher for WINk – 23.87%. Combined with the increased number of tickets for every willing participant, this did end up being a successful move for Binance, and no complaints were seen on social media.

Samsung Adds Support For Tron Dapps On Its App Store