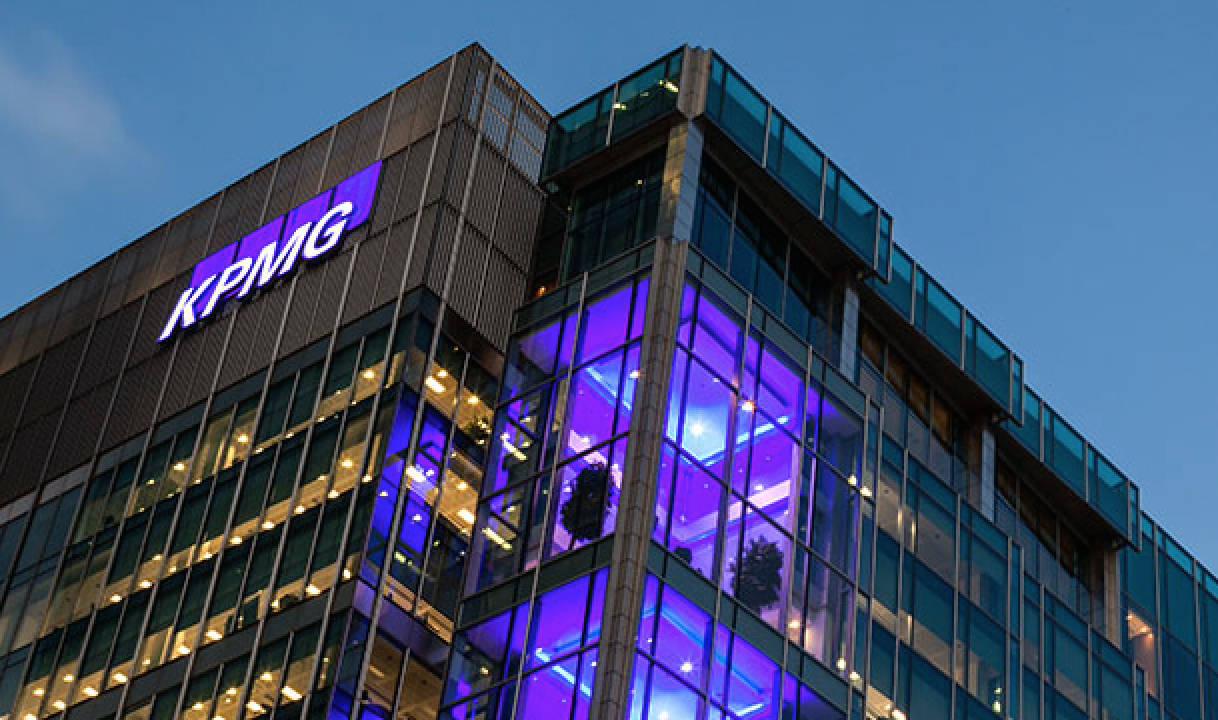 Big Four auditing firm KPMG has launched a new suit of tools for cryptocurrency management aimed at both traditional and fintech companies, the firm said in a press release on 22 June.

According to the announcement, the so-called KPMG Chain Fusion is meant to allow customers to better manage their data in compliance with regulations in the area of financial reporting, security and processing needs. Targeted at institutional clients, the goal of the new suite is to help fintech companies offer crypto asset services more easily.

The firm pointed out that crypto assets function differently than traditional ones when it comes to technology infrastructure, operational mechanics and inherent risks, which poses a challenge to data management. One of the main functions of Chain Fusion is to essentially create a standardized data model for all transactions in an organization, regardless if they are off/on-chain or traditional fiat.

Sam Wyner, the director and co-lead of KPMG’s Cryptoasset Services team, said in a statement:

“Regulators and auditors expect fully implemented controls and processes within and across a cryptoasset business – whether they are cryptoasset or traditional systems or anything in between. If you are a blockchain or digital asset based business, you will have separate systems for everything.”

KPMG also noted that Chain Fusion will enable its customers to run “advanced analytics” on the data they have collected. It further claims that the new suit of tools will not only help companies to seamlessly adopt core crypto business capabilities, but also to overcome challenges such as cryptographic proof of assets under custody, deployment and integration of core custody capabilities such as multi-party computational cryptoasset wallets, and transaction monitoring for AML.

The Big Four auditing firm has been increasing the number of blockchain-related services for a while now. Last year in July, the firm partnered with tech companies Tomia, Microsoft and R3 in order to create a blockchain solution for telecom settlements. Later, in November, KPMG also launched a blockchain-based track and trace platform, called KPMG Origins, which was designed to increase transparency and traceability of processes in multiple industries such as agriculture, manufacturing and financial services.