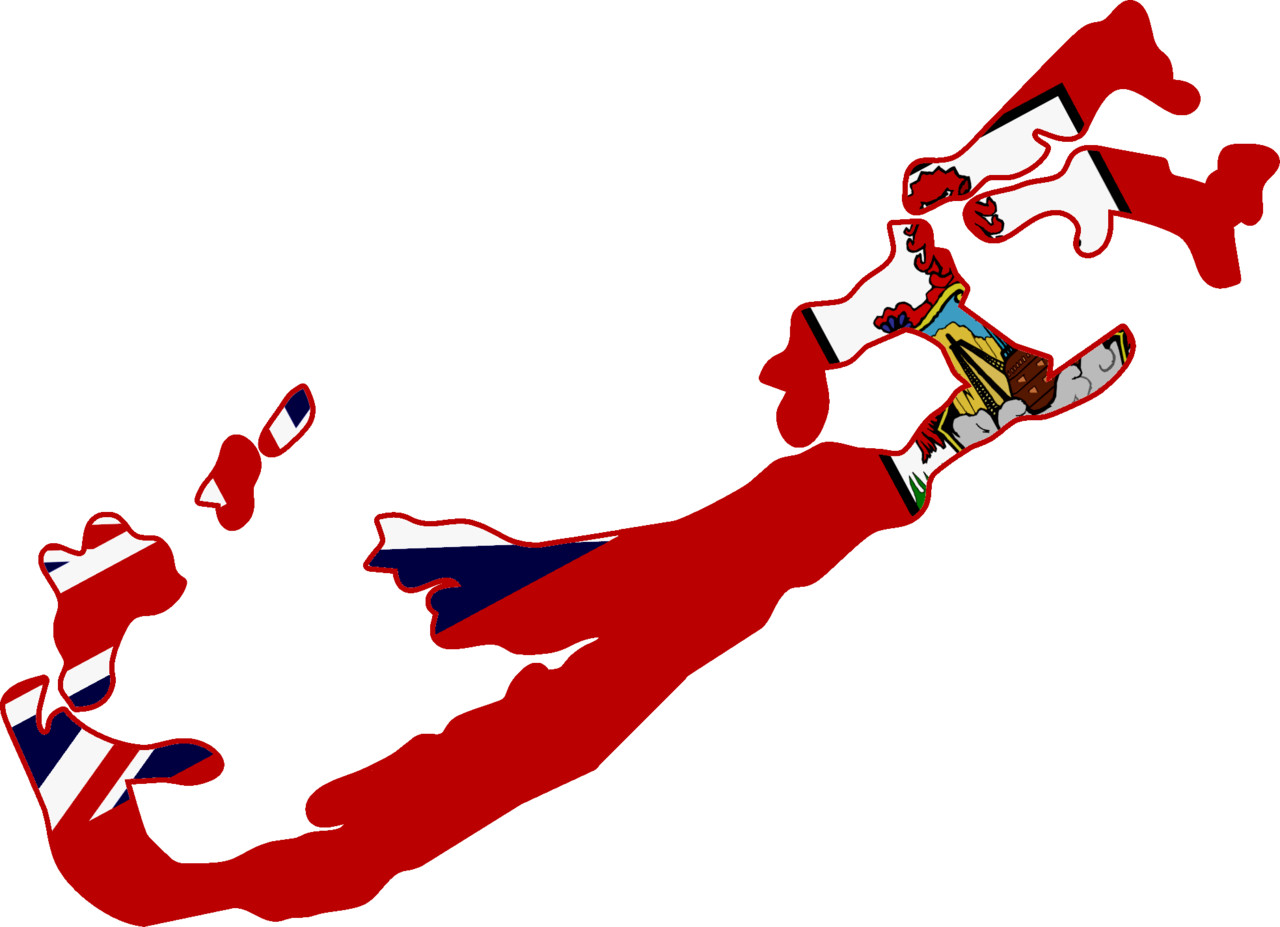 On September 1, CoinDesk reported that the government of Bermuda had announced the start of a pilot program for a digital stimulus token. Officials have partnered with local private payment platform Stablehouse, which is said to provide initial feedback on the viability of digital assets for the purchase of essential products and services.

The pilot program comes after the country started developing a blockchain-based digital ID system in 2019, aimed at supporting the adoption of digital assets throughout the populace. The government also allowed citizens to pay their taxes with USDC tokens, a stablecoin backed by US dollars.

According to the chief fintech adviser to the Premier of Bermuda, Denis Pitcher, the government’s goal is to get a wallet on every phone in the country. As around 99% of the population are active internet users, and 87% use mobile internet, Bermuda is the perfect place for such a test to be conducted on the mass adoption of blockchain technology.

These changes come after the government faced issues in distributing unemployment checks to people when the island went into rapid lockdown as a result of COVID-19. The Greenwallet app will enable payments with the pilot token via a point-of-sale terminal provided by Stablehouse. Based on Blockstream’s Liquid blockchain protocol, the token is now being tested in three separate locations with a select group of consumers and merchants.

Since the pandemic drove global interest in digitising the U.S. dollar as a faster method for delivering stimulus funds, Bermuda was one of the first countries interested in offering such financial aid to its citizens. After the creation of a CBDC, though, the government decided on engaging private licensed entities such as Stablehouse to issue tokens on the country’s behalf.

“We’re not particularly interested in creating a unifying technical solution that’s going to solve all problems at digitising money for a country, because it’s hard to see how that really can exist,” Pitcher said. “The private sector is the best place to create solutions for these problems, because they’re moving fastest with the technology.”