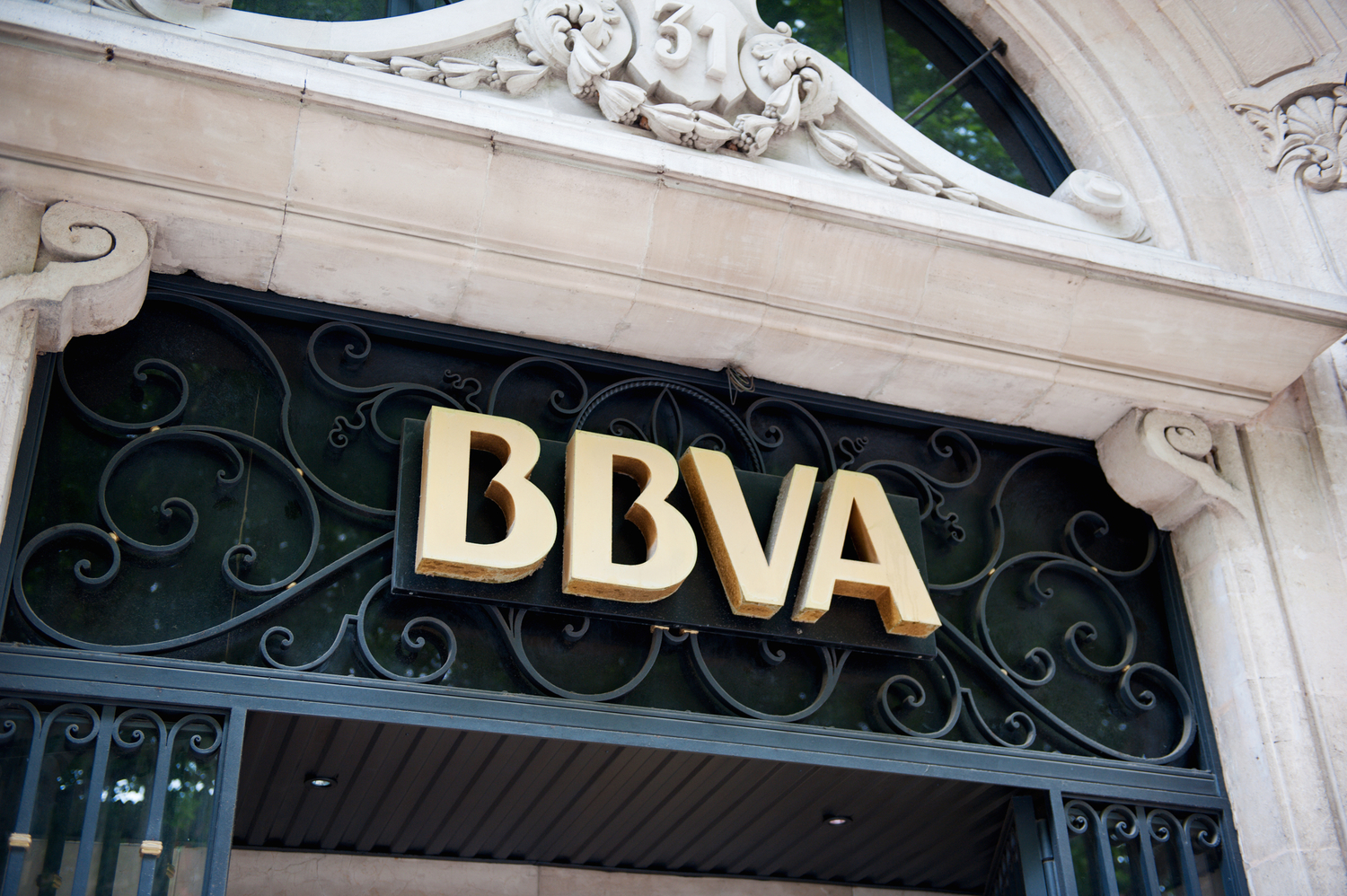 According to the announcement, BBVA’s new crypto services will only be offered to its private banking clients from Switzerland, due to the clear regulations and widespread adoption in the region. Initially the bank will support only Bitcoin (BTC) services, though it also plans to extend the offering to other cryptocurrencies in the future.

While the bank will not offer its customers any digital asset investment advisory services, its in-app integration will offer simplicity for customers in terms of streamlined data for statement of accounts. The service — which has been tested with a select group of users over a six months period — will also allow users to convert between Bitcoin and fiat currencies automatically, in order to prevent losses from price volatility. The CEO of BBVA Switzerland, Alfonso Gómez, said in a statement:

“This gradual roll-out has allowed BBVA Switzerland to test the service’s operations, strengthen security and, above all, detect that there is a significant desire among investors for crypto-assets or digital assets as a way of diversifying their portfolios, despite their volatility and high risk”

BBVA follows in the steps of other mega-banks who have entered the crypto space in the past months. Back in March, both Morgan Stanley and Goldman Sachs revealed they are exploring options to offer wealthy clients access to Bitcoin. Last month, the state of Nebraska passed a bill — co-authored by crypto firm Telcoin — that allowed banks to offer crypto services to their clients.