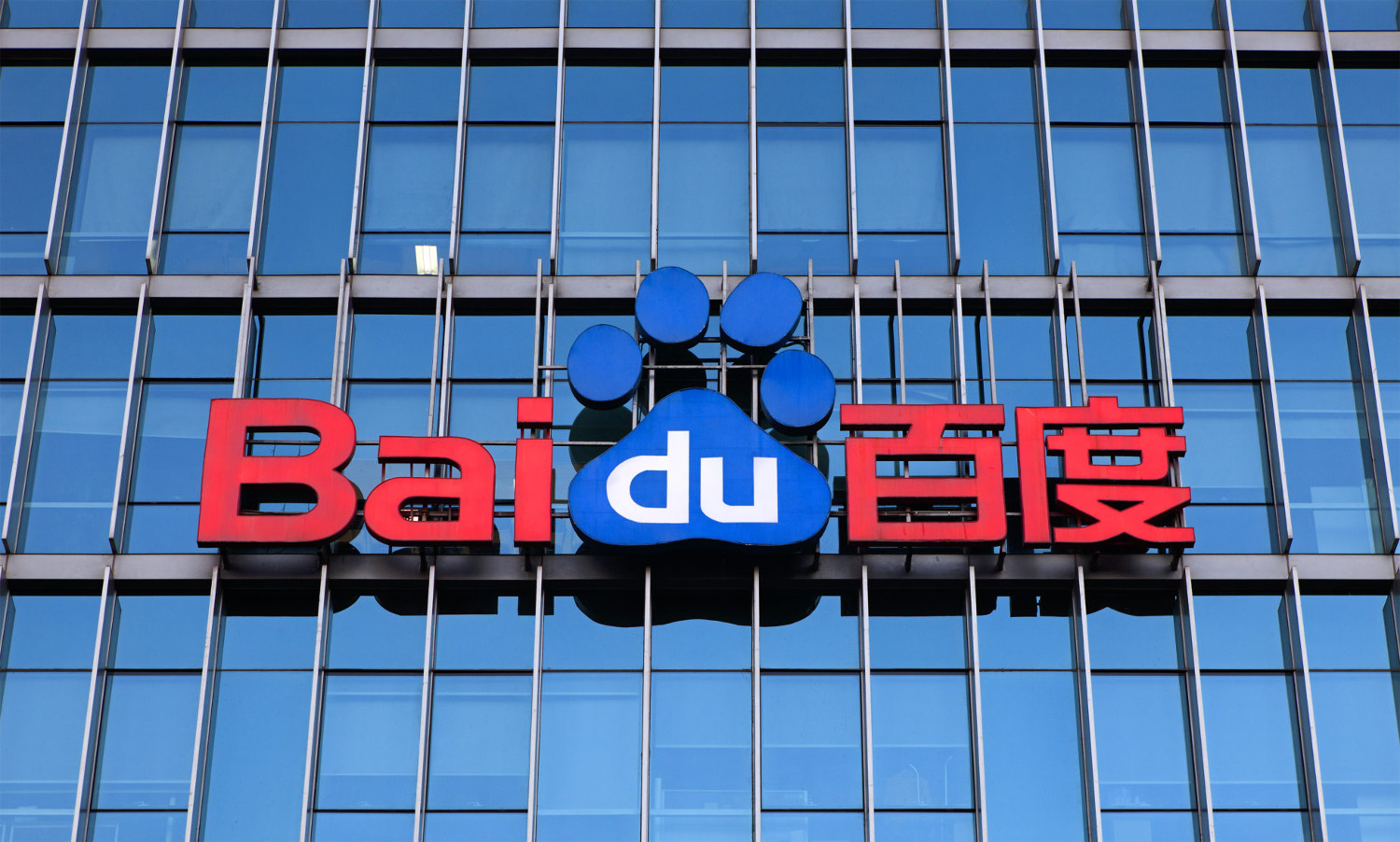 Baidu revealed its Blockchain-as-a-Service (BaaS) platform last year but according to the Securities Times Network, the technical support data showed that setting up a blockchain network was rather burdensome for developers.

Baidu want to facilitate developers and SMEs to set up distributed apps (dapps) without having to establish a blockchain network, in a similar manner to the state-backed Blockchain Service Network.

The new “Open Network” eases the development of smart contracts and other blockchain tools via the help of ready-made templates. It supports smart contracts written on Solidity, Ethereum’s Inclusive Development Language.

Probably the biggest advantage of this hosting solution is its responsive pricing. Baidu will construct their prices through a model that resembles the one at Amazon AWS – by the actual usage of computing resources and storage.

For some this type of pricing is considered to be a better option as it matches costs, but others are not satisfied because they cannot predict any variable charges that may occur over time.

Currently “Open Network” has seven hosts, among nodes at Tsinghua University and video platform iQiyi. All “Chinese blockchain standards” requirements have been met by the solution but while this could mean that it is a private blockchain it could also indicate that “Open Network” is using Chinese encryption standards instead of international ones.

At present, XuperChain has nearly 3.5 million users and has handled more than 450 million transactions. The highest load that it was able to process is 353 transactions per second.

Until now Baidu has launched various apps, such as a copyright protection platform in 2018 and two important initiatives coming from the government. Other projects include the platform for legal arbitration made with the Qingdao Arbitration Commission.

It uses 5G technologies and was out in August along with revealing the cooperation with Yuzhong District of Chongqing. Their blockchain health platform is working with e-prescriptions but aims to soon share medical data.