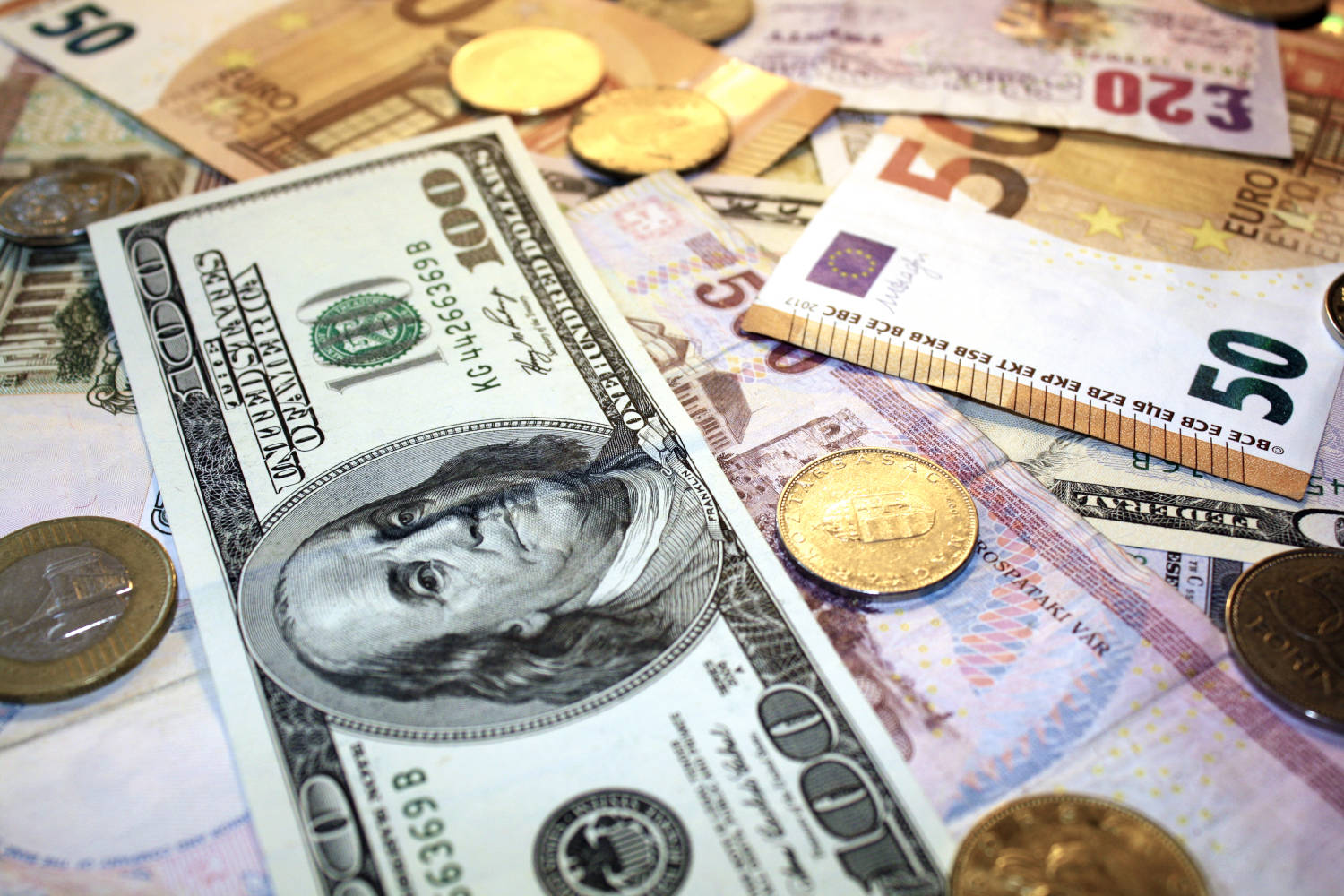 Officially launched on 22 February, BadgerDAO described CLAWS as more of a “yield dollar” than a stablecoin. Yield dollars are collateralized assets with an expiration date — once the token expires it can be redeemed on the protocol for $1 worth of its collateral.

CLAWS are minted when a user puts up collateral at a certain loan-to-value (LTV) ratio. But, unlike other yield dollars, two collateral assets can be used to mint CLAWS — bBadger and wBTC/ETH SLP tokens, creating bCLAWS and sCLAWS, respectively.

According to BadgerDAO, the protocol might introduce a subset of tokens with a variety of expiration dates for each type of CLAWS. Initial discussions about the topics came up with expiration dates in 60-day increments, but the company is yet to make a final decision on the issue.

The purpose of CLAWS is to enable users to earn multiple forms of yield with the same base asset. Newly minted CLAWS tokens can be deposited into a Sushiswap Liquidity Pool, where they will earn CLAWS-SLP tokens in return. The CLAWS-SLP tokens can then be staked in a dedicated Badger Sett vault, enabling users to earn additional rewards in the form of UMA, xSushi, bDIGG, and bBadger.

“With all of the added incentives, CLAWS Sett vaults are going to change the yield farming game by providing a stable asset with multiple yield streams. Such a profitable base makes CLAWS an important primitive asset in the ever-evolving space of DeFi,” the company said in the announcement.

There are two ways to get ahold of CLAWS tokens — using collateral assets to mint them or purchasing them on the open market. However, BadgerDAO warned its users to beware of price premiums, as all variations of CLAWS tokens expire at $1. There will be no airdrop of CLAWS tokens, with the entire token supply created solely by users opening CDP positions on CLAWS.