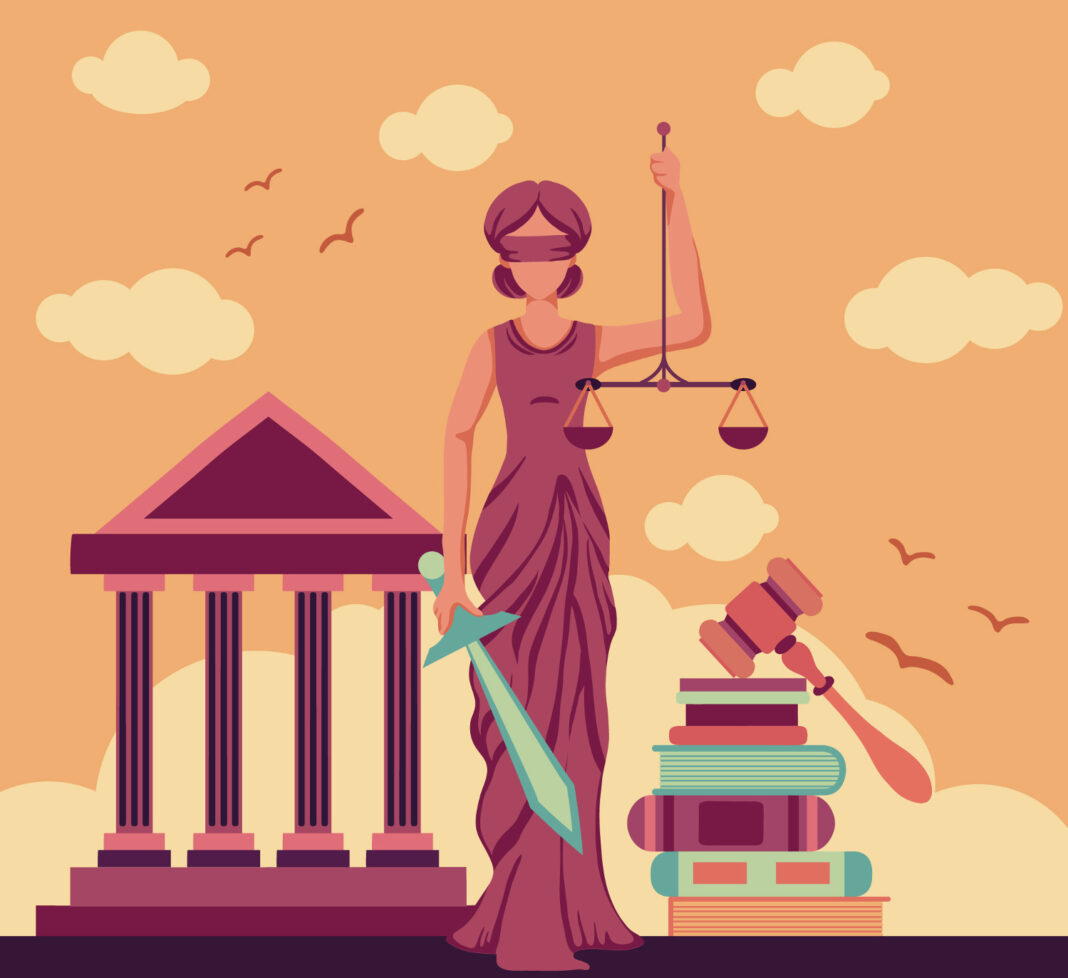 Decentralized management platform Aragon has begun recruiting jurors in preparation for the launch of its decentralized court system, the firm said on Twitter on 7 January.

According to the announcement, community members are now able to exchange Aragon’s native token for the newly minted Aragon Network Juror (ANJ) tokens, which can be used for staking on its upcoming Aragon Court platform. According to its website, the court system is aimed at handling “objective disputes that require the judgment of human jurors”

The team behind Aragon Court said that their intention was to eliminate “traditional artificial barriers such as national jurisdictions or the borders of a single country” when it comes to judging disputes.

With this in mind, the company claims that anyone can become a juror, as long as they possesses a minimum of 10,000 staked and activated ANJ tokens.

Jurors are selected randomly, with the chances of being selected as a juror increasing with higher ANJ holding, with three jurors being assigned to a case. In order for the jurors to earn a token reward they have to deliberate and rule on a dispute, bearing in mind that if a juror votes against the other two will make them lose their staked ANJ tokens, which will be distributed to the other members of the court.

The team claims that as the rulings are made independently, with the decisions being revealed to other jurors and people involved in the dispute at the same time, jurors are incentivised to come to the correct resolution, without being swayed to vote one way or another.

While for now the ANT to ANJ conversion rate is fixed, this will no longer be the case on 10 February, when Aragon Court is scheduled to launch. Once the platform is released, the exchange rate will change dynamically depending on the amount of ANJ that are activated.

Even though Aragon claims to be the first in the world to make a digital jurisdiction, others have also been experimenting with blockchain and smart contracts.

According to China’s Xinhua news agency, the country has been using a variety of innovative technologies on millions of legal cases in 2019. The report says that more than 3.1 million Chinese litigation activities have already been settled through the blockchain and AI-powered smart internet courts