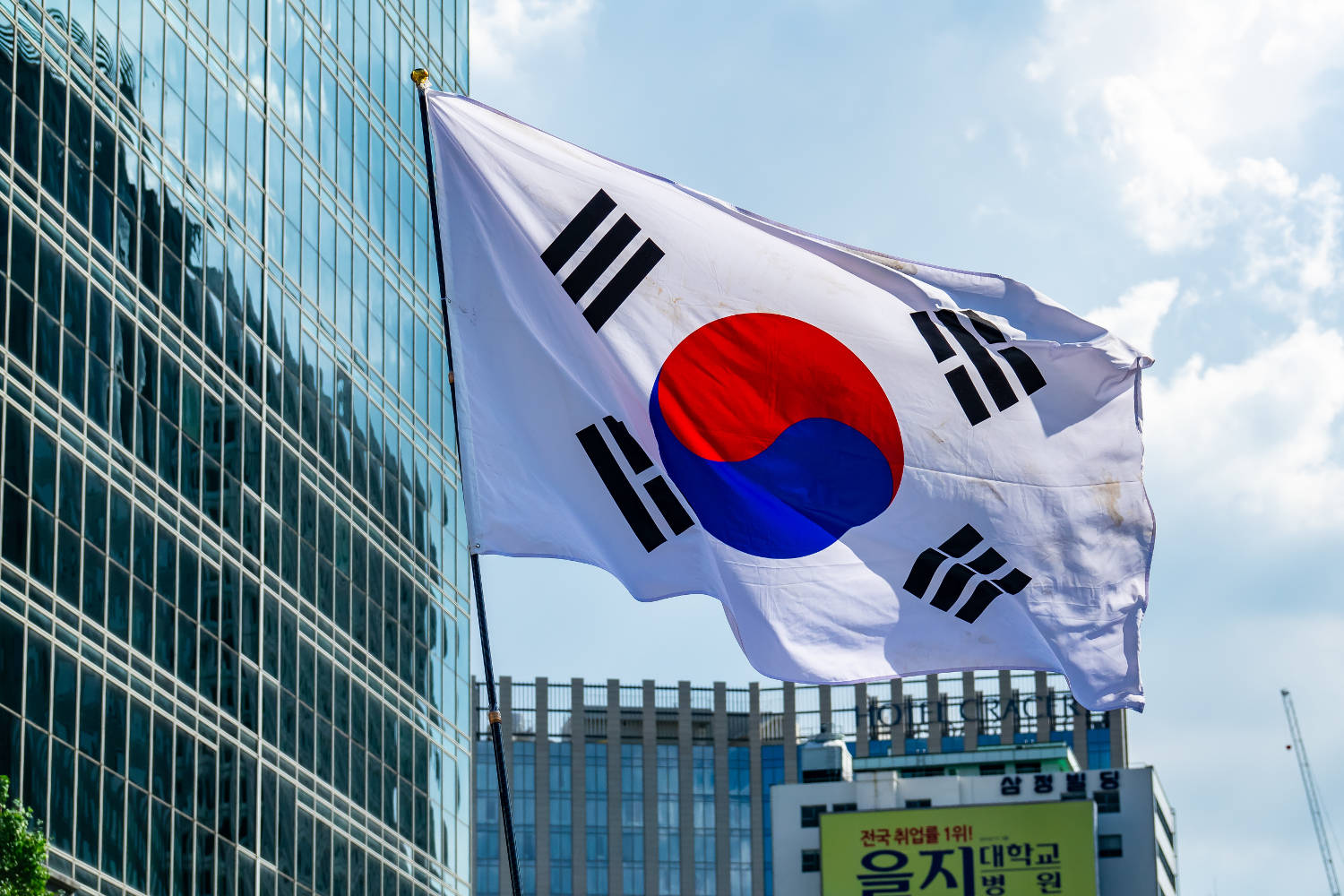 According to the publication, the comment was made by the chairman of the FSC, Kim Joo-hyun, during a meeting held at the Parliament complex in Seoul, noting that a task force consisting of private experts and officials from relevant ministries will “quickly” review proposed crypto legislations. He added that there are currently 13 bills for the “virtual asset market and protection of investors” that are pending review in the National Assembly. The chairman of the financial regulator said in a statement:

“Even before legislation, we will induce industry self-regulation efforts and do our best to protect investors. We will continue to make efforts through the consultative body. Efforts are being made internationally to stabilize the education system and reduce the risk of consumer protection without impeding technological development.”

The FSC’s chair also noted that the financial regulator plans to “make institutional supplements that will take a balanced approach to blockchain development, investor protection, and market stability”. Joo-hyun made the announcement during a meeting that marked the inauguration of a special committee on digital assets, which the Korean government said will create shortly after the collapse of the Terra (LUNA) ecosystem.

After Terra’s collapse, governments around the world accelerated their plans to establish rules for digital asset operators and consumers. In June, the South Korean government revealed it was working on a comprehensive legislative framework for crypto, called the Digital Asset Basic Act, which is expected to be established by 2024.