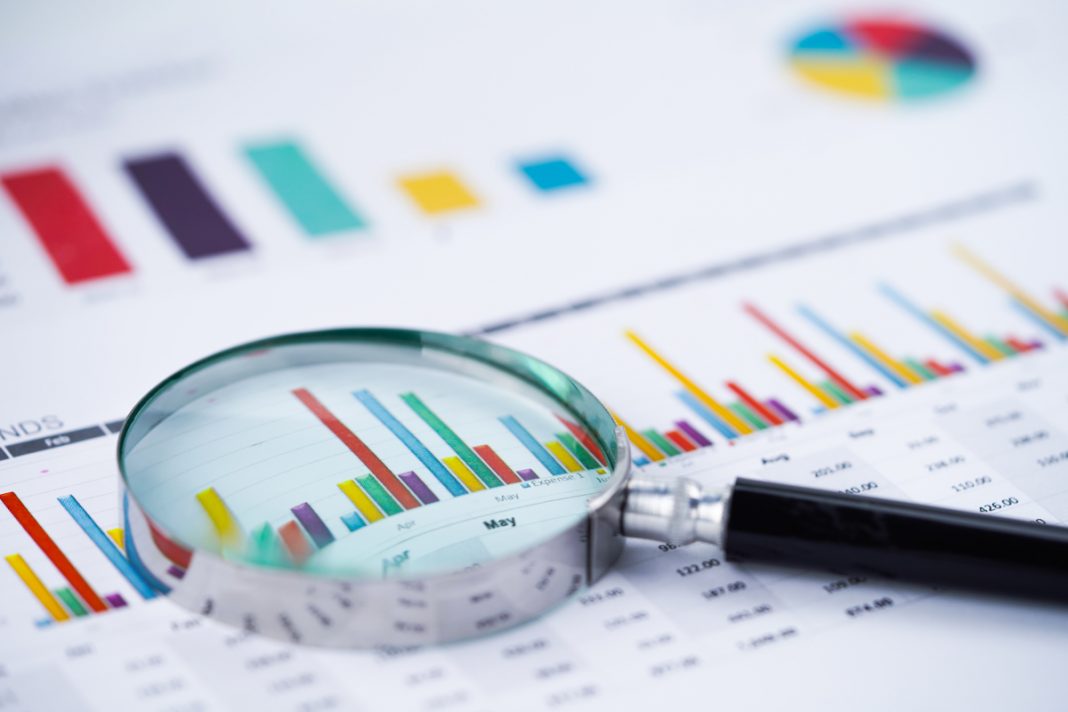 Q1 2019 hasn’t been the best 3 months for Initial Coin Offerings. Analyzing the ICObench ICO Market Quarterly Analysis for the same period, although written in horrible English, shows how the ICO activity has dropped on almost all parameters especially when compared to the same quarter from last year.

Comparing the overall ICO performance to Q4 2018, we can see that:

ICOs have almost always been primarily raising funds in the range of $1 – $5 million. And this has not changed in Q1 2019:

However, we can see the significant drop in the ICOs that raise more than $5 million, when compared to Q1 2018.

Ethereum continues to lead the platform rankings for ICOs with an 88% market share. Waves is second with the measly 2%, with Stellar, Scrypt, NEO, NEM, and Bitcoin with 1% each.

Most popular countries where ICOs are launched are USA, Singapore, and UK and the most active investors that participate in ICOs are in USA, British Virgin Islands, and Singapore.

Considering the big picture, the performance of ICOs in Q1 2019 has not been that bad and with the market seemingly in an upward trend, it might get even better in Q2.

However as more and more people shy away from ICOs because of the success rate of IEOs in terms of quick positive ROI, we might see an even worse Q2 performance.