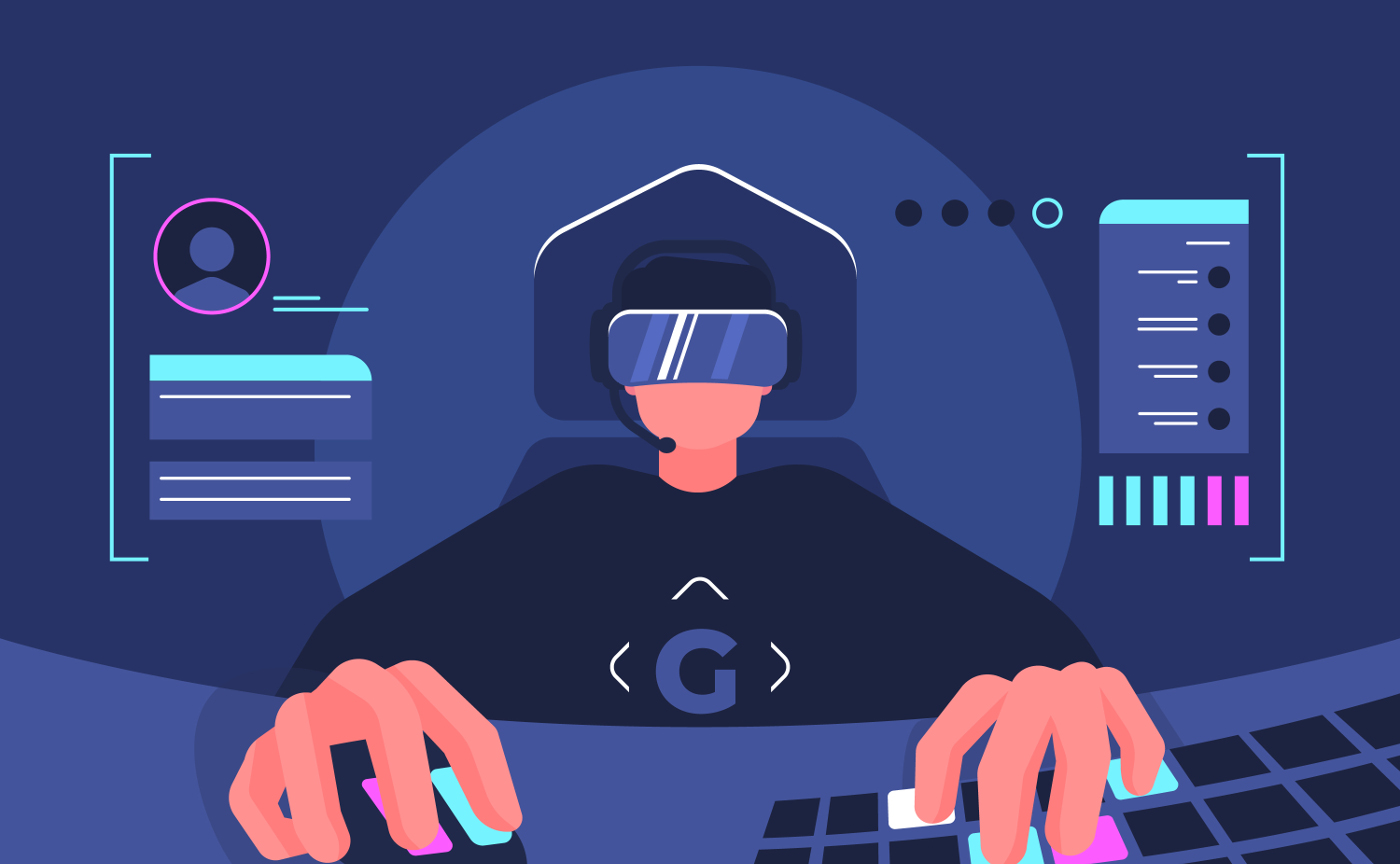 In development since 2016, the long-awaited DAOBet mainnet finally went live on 27 November 2019, DAOGroup announced on 16 December. Launched by 21 leading block validators with another 8 on standby, the blockchain aims to further the vision of DAOGroup for a decentralized ecosystem of online gaming products.

The capacity of the blockchain is 3,000 transactions per second and features “advanced governance with 1-second finality and top-rated provably fair random number generation algorithm”.

The DAOGroup ecosystem utilizes the BET utility token, which was previously built on the Ethereum blockchain. With the launch of the DAOBet mainnet, the swap to the native utility BET token has been concluded, making it easier and more efficient for the digital asset to be utilized on the DAOBet blockchain.

Built on top of the DAOBet blockchain, DAOPlatform, DAOWallet, and DAOGames make up the three main components of the decentralized gaming ecosystem.

Instrumental to the entire ecosystem, DAOWallet is basically the payment gateway for game developers, operators, validators, and affiliates. It also allows management of assets and players authorization on DAOPlatform. Using DAOWallet, players can also play games and receive real-time payouts.

DAOPlatform is a blockchain-based casino governed by smart contracts, ensuring transparency and security for all actors – players, developers, operators, and validators.

“This is a full-scale game publisher provided by industry professionals in evaluation, marketing, product development, and localization.”

With the launch of the DAOBet blockchain, the project now meets the desired iGaming user experience, making possible the seamless integration of DAOPlatform, DAOWallet, and DAOGames.