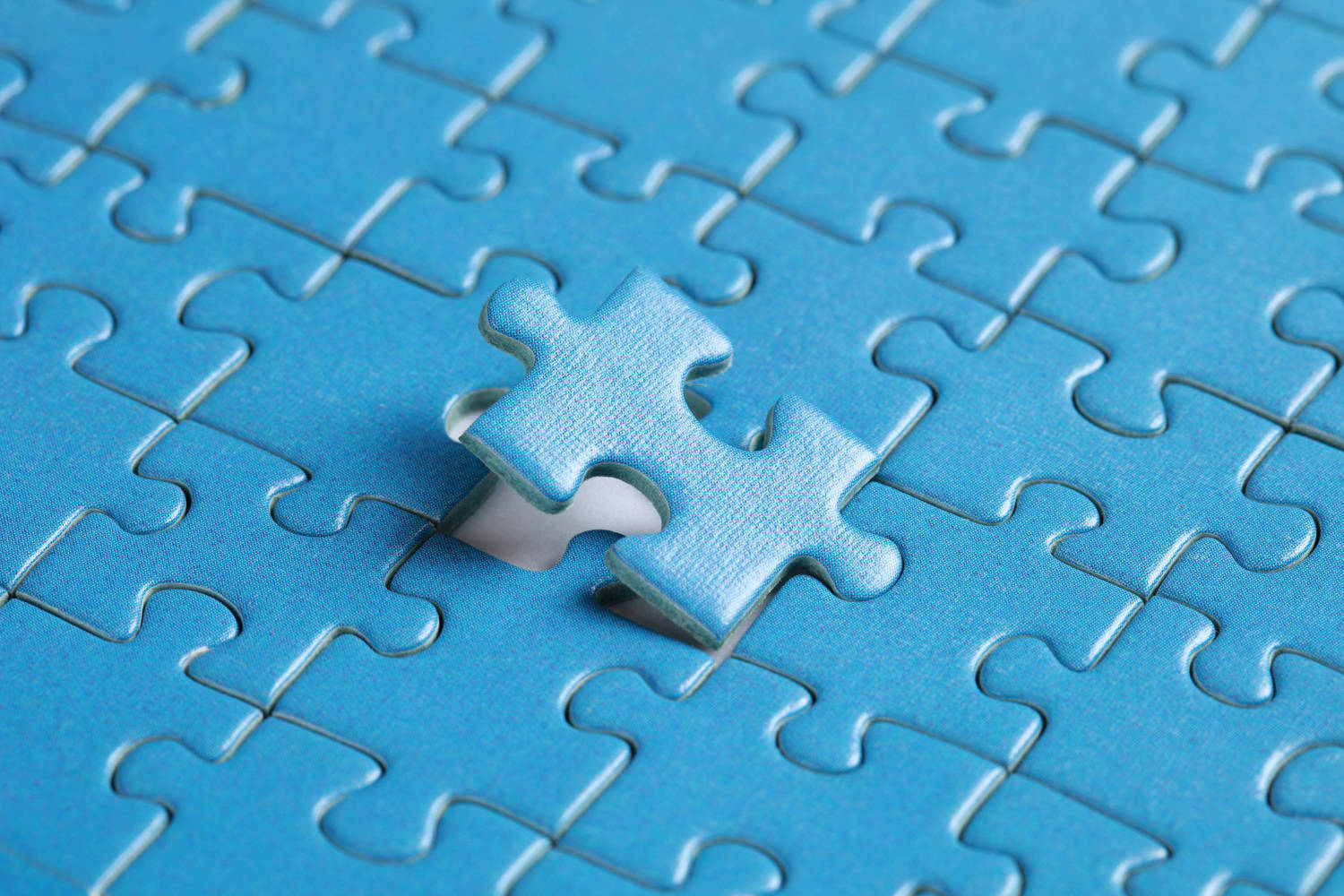 The 1inch Network announced on 15 September that it has integrated with the popular DeFi platform Oasis.app. According to the press release, the rising gas costs and congestion Oasis Trade users recently experienced pushed the company to seek a cheaper, more efficient solution.

Chris Bradbury, the CEO of Oasis.app, said that 1inch was the first protocol integration on Oasis.app beyond the Maker Protocol. Oasis.app has built its ‘Oasis Multiply’ feature on top of the Maker Protocol that enables users to borrow Dai and create multiplied positions, which act similarly to leveraged or margin positions but remove the need to borrow funds from a counterparty.

“Working with 1inch provides our users with the best possible prices and really enhances the use cases that allow them to borrow and utilize Dai in the most secure way possible,” he explained in the company’s press release.

As users are already able to borrow Dai in a cheaper and safer way than on other platforms, Oasis.app believes the integration with 1inch will enable it to provide the most trusted borrowing service in the DeFi industry.