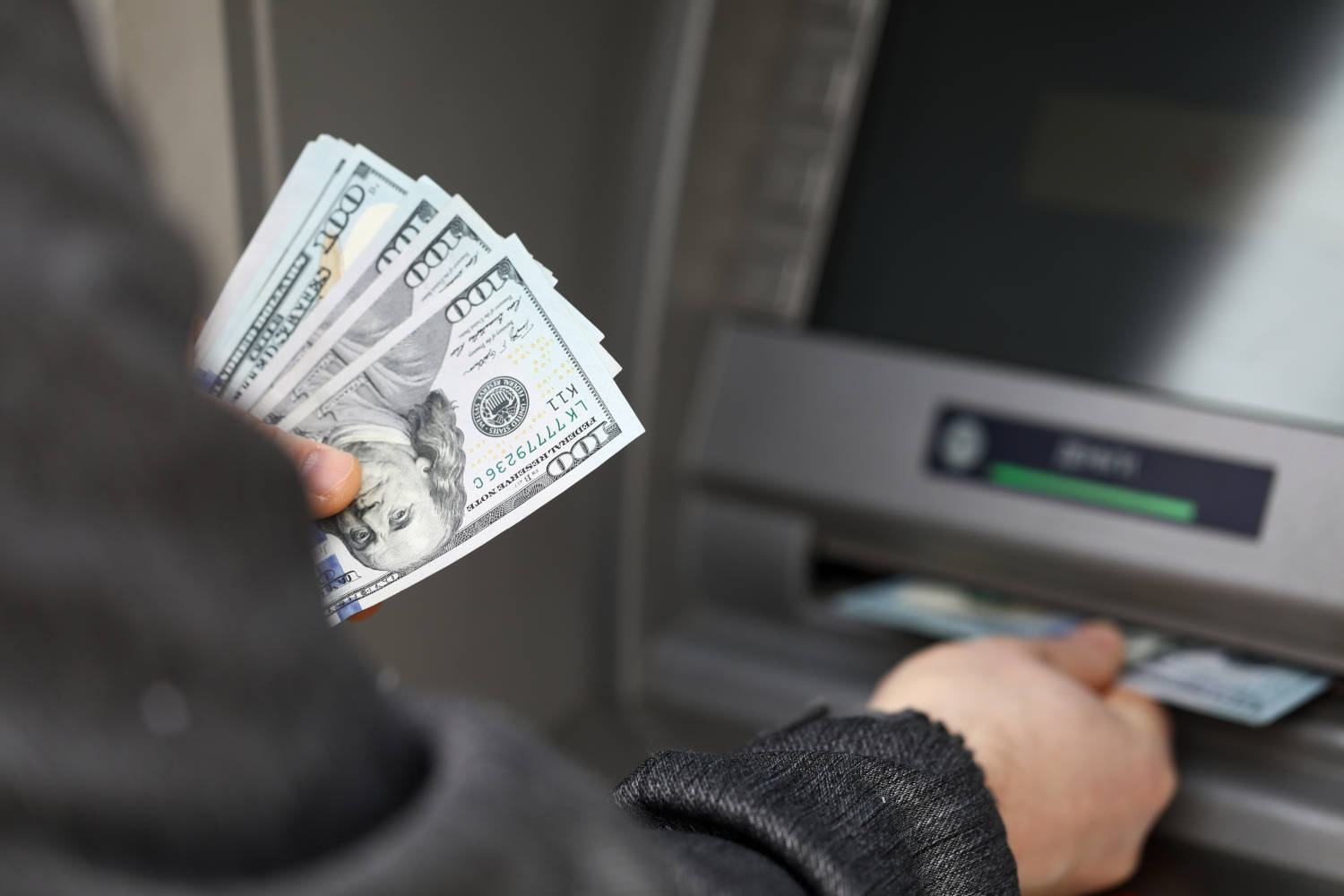 Wyre, a cryptocurrency payment provider based in San Francisco, has implemented a new policy that limits users to withdrawing up to 90% of their assets, the company said via Twitter on 7 January.

According to the announcement, the withdrawal limit was implemented for the “best interest of our community”, and will place the company in a better position to navigate the prolonged bear market we are experiencing. While the company will continue to operate “at this time”, users will only be able to withdraw up to 90% of the funds currently in their accounts. Wyre tweeted:

The company also noted that its CEO Yanni Giannaros has transitioned into a new role as executive chairman, and will continue to provide guidance and support to Wyre. The firm’s chief risk officer and chief compliance officer, Stephen Cheng, has now been appointed as interim CEO of Wyre.

The news comes shortly after Wyre laid off 75 employees amid reports that it was planning to shut down its business, though the Saturday announcement noted that its “operations continue and we will share information with the community as it is available”. Last week, popular crypto wallet MetaMast removed Wyre from its mobile aggregator, which enables users to buy crypto directly from the MetaMask wallet.