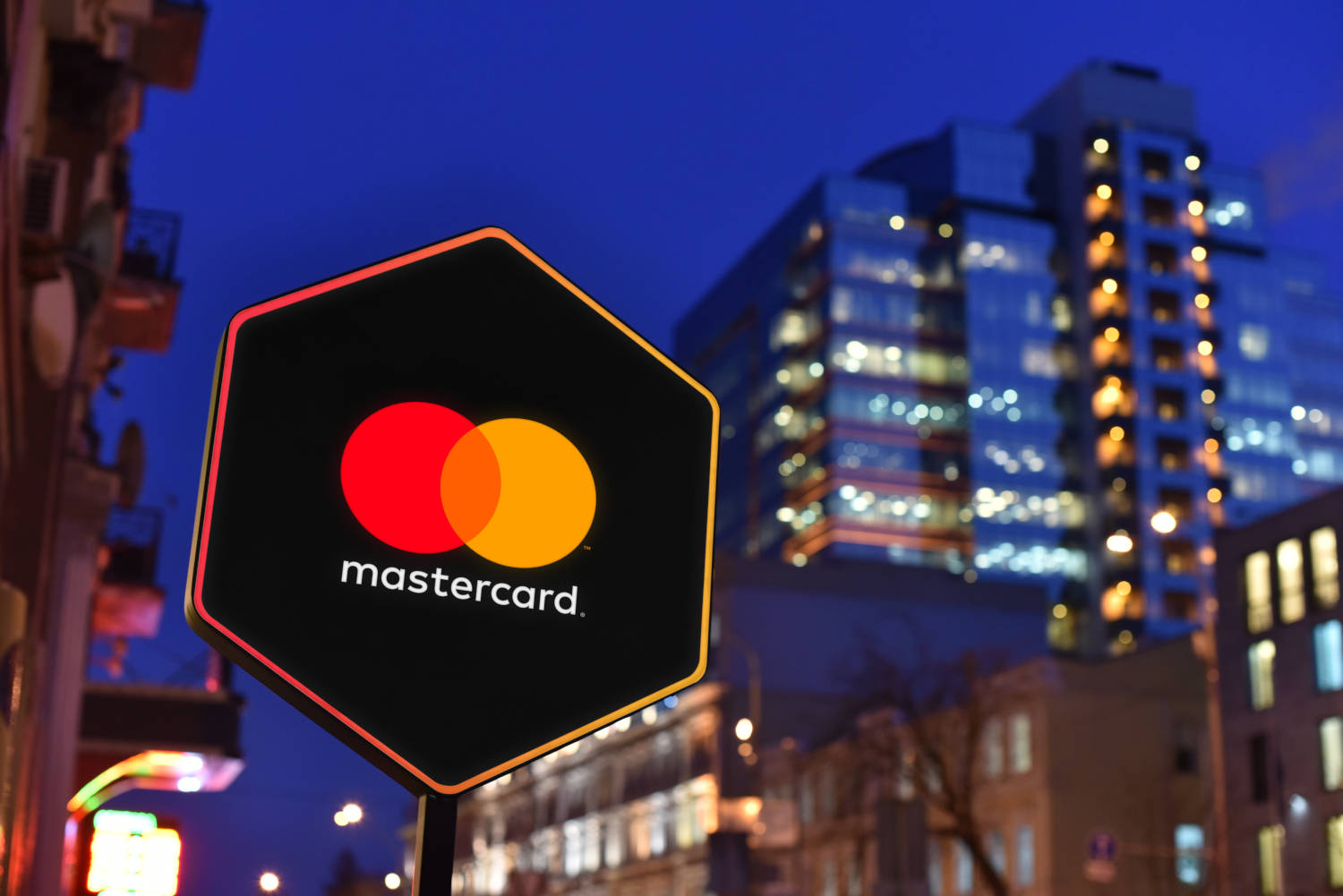 The world’s first CBDC, the Bahamas Sand Dollar, is getting more accessible thanks to a partnership between Island Pay and Mastercard, the payments giant said in a press release on 17 February.

According to the announcement, the two companies have worked together with the Central Bank of The Bahamas to create a prepaid card, which supports the world’s first Central Bank Digital Currency (CBDC), the “Sand Dollar”. Issued by Island Pay, the Sand Dollar Mastercard enables its users to convert the national digital currency to the traditional Bahamian dollar, and pay for goods and services in the Caribbean region, and anywhere around the world where Mastercard is supported. The co-founder of Island Pay, Richard Douglas, said in a statement:

“We are now able to bring immediate, critical benefits to our customers at a time when they are looking to find new, innovative ways to pay. The Bahamas is leading innovation in CBDCs, and we’re thrilled to be able to play an important role in helping to democratize access to currency, especially in areas that are currently underserved.”

Based on Island Pay technology, the new Sand Dollar Mastercard is integrated with the firm’s mobile wallet, which allows its users to decide if they want to transact in Sand Dollars or Bahamian dollars at merchants. Island Pay has already received a license from the Central Bank of The Bahamas to operate as a payment service provider and an electronic money institution.

The Central Bank of The Bahamas became the first financial entity in the world to officially release its own CBDC to the general public back in October 2020. The goal of the Sand Dollar was to address the limits of moving cash around the Bahamas, which is an archipelago nation with more than 700 small islands and more than 5000 square miles of water.

While there were no details released around Mastercard’s CBDC technology, the firm has been supporting the efforts of central banks in creating their own digital currencies for a while now. Back in September, Mastercard released a virtual testing environment for CBDCs, which could simulate the issuance, distribution and exchange of CBDCs between financial institutions and consumers. Last week, the payments giant also announced it will start supporting digital currencies on its network, though it will leave the conversion of crypto to fiat to its crypto partners.