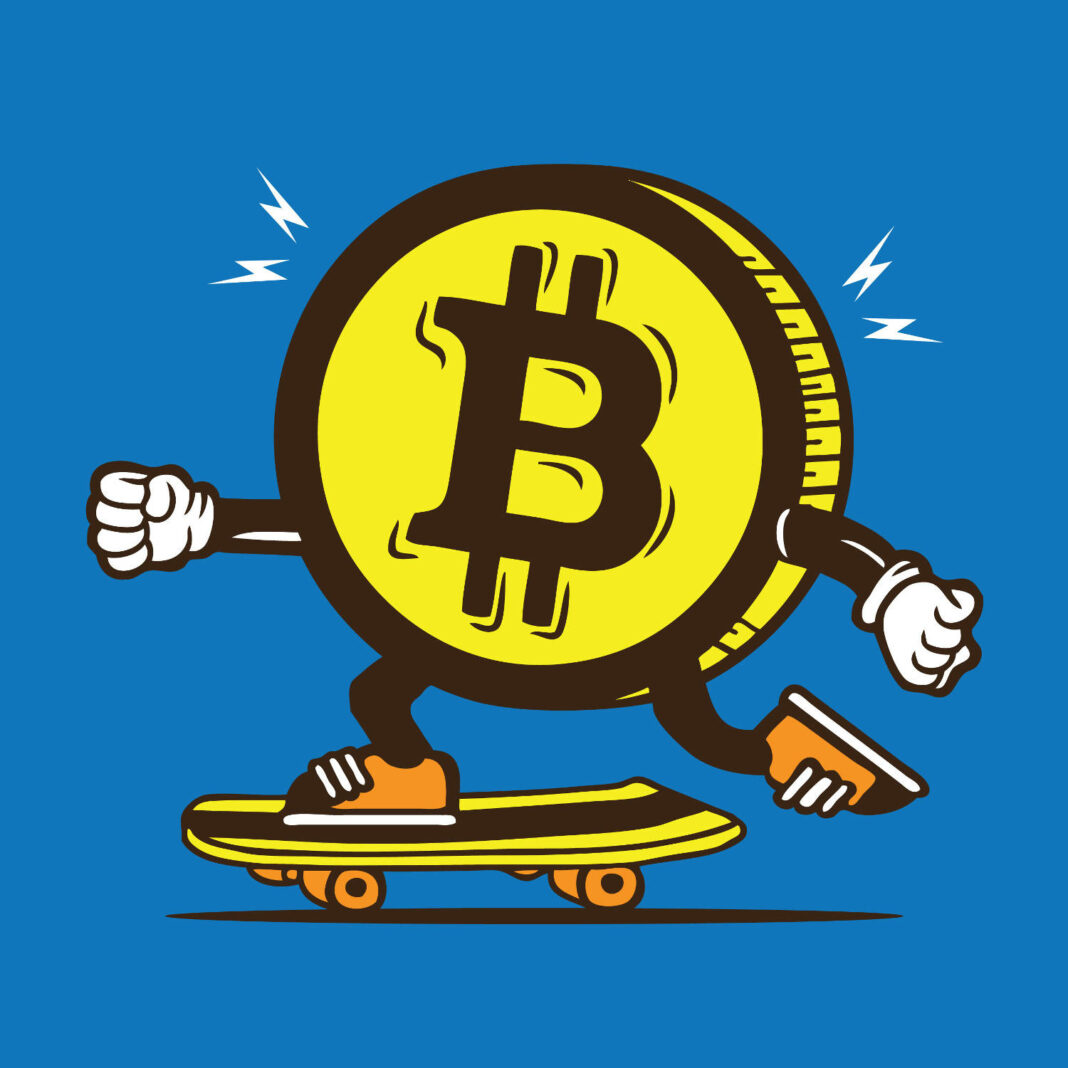 According to the Securities and Exchange Commission (SEC) filing, the firm’s new BCT will have its shares available for public trading, with each share backed by Bitcoin. Similar to other publicly-traded securities, the trust’s shares will be available for buying and selling throughout the day, with their price being calculated at 4:00 p.m. Eastern each business day.

“The Shares will provide investors with exposure to bitcoin in a manner that is accessible and cost-efficient without the uncertain and often complex requirements relating to acquiring or holding bitcoin.”

Though the asset manager had a well known relationship with Coinbase, Wilshire chose to entrsut the fund’s underlying Bitcoin to Fidelity Digital Asset Services, who will serve as the firm’s Bitcoin custodian. Other large financial institutions named in the filing were Broadridge Financial Solutions and UMB Bank, which will serve as the cash custodian. The cash holdings will have FDIC insurance, while the Bitcoin will be insured against theft in excess of $100 million.

Once the trust’s shares have been issued, they will enable the retail public with access to Bitcoin through its stock on the mainstream market. The value of the BTC in the trust will follow the price index listed by the Chicago Mercantile Exchange (CME), which tracks the price of the digital asset across multiple industry exchanges.

The fund may potentially start to compete with Grayscale’s Bitcoin Trust (GBTC), which was launched in 2013 and has a $3.6 billion Bitcoin holding. And while GBTC is known for its high premium, which include a 2% annual fee for custody, Wilshire’s trust has proposed a lower fee of 0.9%.

“Except for transaction costs associated with the purchase and sale of bitcoin, the Trust’s primary recurring expense is expected to be the Sponsor’s fee which will be determined by applying an annual rate of 90 basis points (0.90%) to the Trust’s NAV (the ‘Sponsor’s Fee’).”

Wilshire Phoenix is well known in the crypto space for trying to launch a Bitcoin ETF n 2019, a filing on which the SEC delayed its decision until February 2020. Unfortunately, earlier this year the firm’s proposal was rejected by the regulator, who claimed the firm had not proven that the Bitcoin market was sufficiently resistant to market manipulation.