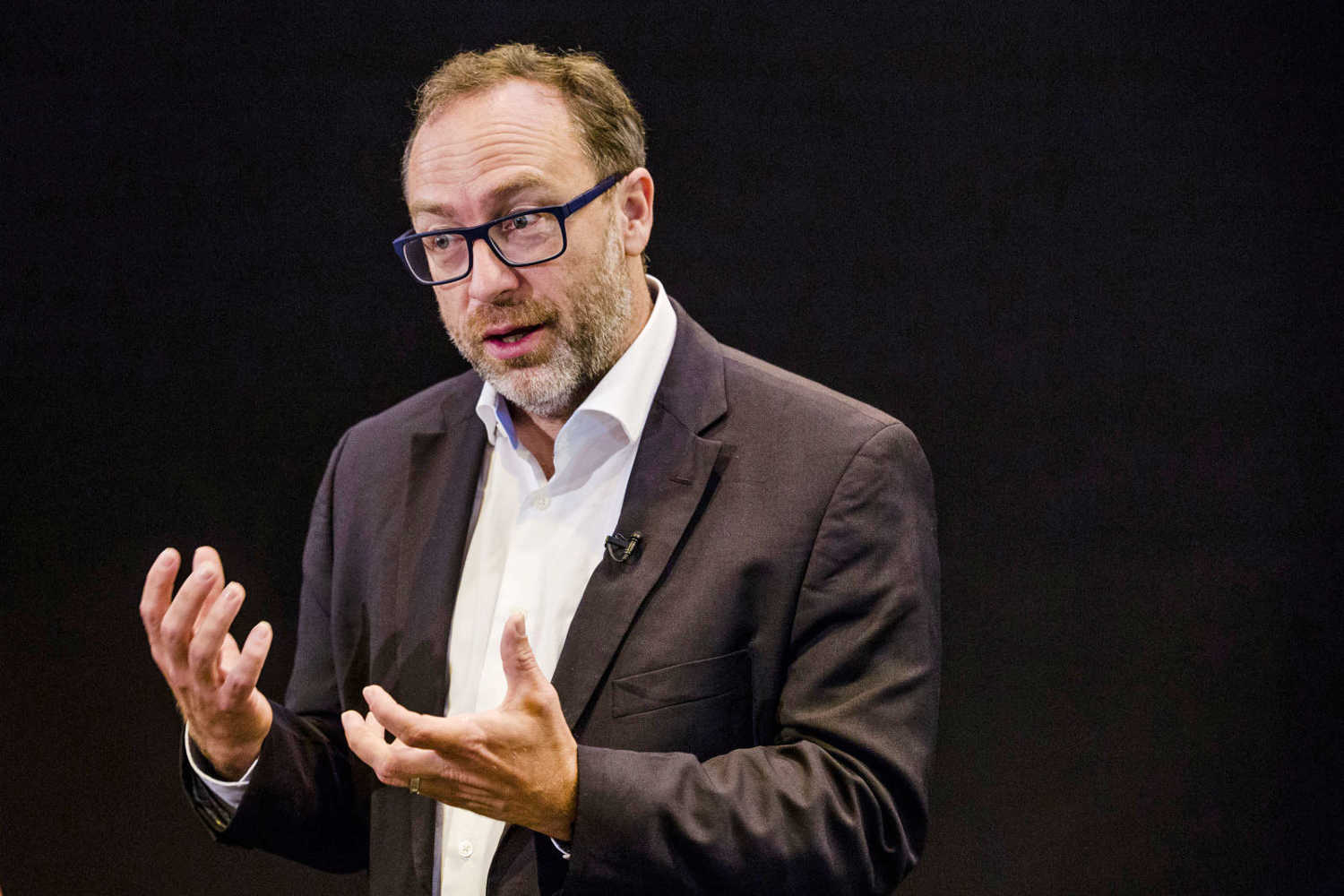 This article has been updated with tweets from Jimmy Wales, giving his perspective on the situation.

The CoinGeek conference in London is approaching, and new names are being added to the lengthy list of speakers. While the list itself is dominated by people affiliated with nChain and CoinGeek, some surprising names are also to be found there. Perhaps most surprising is today’s announcement that Wikipedia co-founder Jimmy Wales has agreed to be a keynote speaker, with a presentation on the subject of fake news.

This announcement is highly unexpected given the reluctance of Wales to associate himself with anything crypto-related in previous years. A while back, in an interview for CNBC he firmly stated that many ICO-s are “absolute scams”, offering “nothing of value”. Still, despite his strong words, it is clear that the categorisation was not meant for all ICO-s, especially given that Wikipedia was one of the first major websites to support the Brave Browser and its ICO-funded token by registering as a recipient of BAT.

The “combatting fake news” topic of the presentation is also peculiar, given the fact that the conference is being advertised as an opportunity to “meet and chat with the Bitcoin creator and genius himself, Dr. Craig S. Wright”. This statement is not disprovable, but it is also backed by no convincing public cryptographic proof and preceded by multiple unsuccessful attempts at doing so.

It is also disputed by practically every major figure in crypto, from Bitcoin’s Gregory Maxwell, to Ethereum’s Vitalik Buterin, Bitcoin Unlimited’s Peter Rizun in addition to organisations such as Wikileaks, and ironically – Jimmy Wales himself.

Back in 2015, while answering a Quora question titled “Is Craig Wright Satoshi Nakamoto”, Wales acknowledged Gregory Maxwell’s findings on Wright, called Wright’s attempted proof “not convincing” and elaborated that “it is trivial to forge the creation date on a PGP key”.

In addition, the announcement for Wales’ participation states:

“Until the emergence of Bitcoin SV (BSV) to reclaim Bitcoin’s original design, no blockchain had the scalability to power micropayments to efficiently reward better user information and handle the staggering amount of data Wikipedia carries.”

While the recent Genesis update on BSV did remove software-based limits to transaction throughput, at the time of the cryptocurrency’s emergence it could only support a fraction of the micropayments per second that other blockchains could. EOS, in particular, allowed for approximately 4000 transactions per second, and was already utilised by Wales’s former partner (and blockchain/cryptocurrency advocate) Larry Sanger to be the backbone of Everipedia – a project aiming to fix many of Wikipedia’s shortcomings by utilising blockchain technology and micropayments – and a project that Wales was most likely familiar with.

As predicted, the marketing approach by CoinGeek was posing a reputation risk which Jimmy Wales eventually recognised. Following the official announcement, he went public on Twitter:

His opinion on Wright’s claims to be Satoshi also seems unchanged since 2015. In fact, he has hinted towards a provocation he has prepared for the event organisers:

Given the circumstances, it will be interesting whether the presentation would even take place, but if it does – many of BSV’s opponents will be tuning in.

In summary, by inviting Jimmy Wales, nChain has successfully sparked the curiosity of many cryptocurrency enthusiasts who would have otherwise ignored the conference. The list of speakers is still not final, and Wikipedia’s co-founder will be joined by many other interesting speakers, such as Thomas Lee, Managing Partner of Fundstrat, cryptographer Ian Grigg and many more.

Wikipedia logo is seen on a mobile phone screen. Shutterstock