WikiLeaks Doubles Down on Craig Wright Accusations, Calls Him The Bernie Madoff of Bitcoin 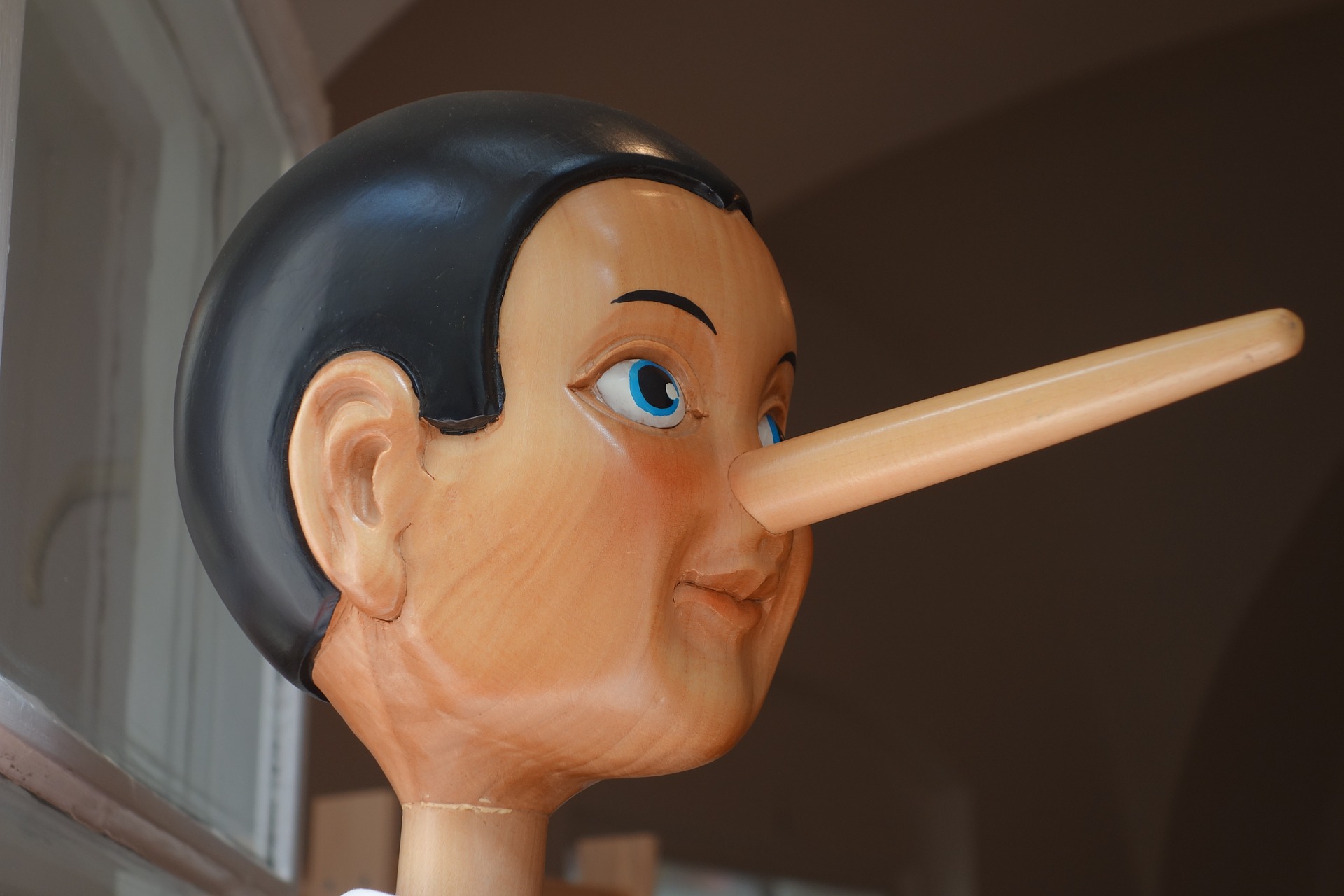 The organisation first embraced crypto way back in 2010, when their access to the banking system was shut down. During the crypto bull market Julian Assange even jokingly thanked the main legislators whose efforts forced WikiLeaks to unwillingly become one of the first large crypto adopters and promoters.

Apart from receiving donations in cryptocurrency, WikiLeaks hasn’t been in the crypto news since – or at least until a few days ago, when they decided not to ignore Craig Wright’s publicly stated negative opinion of the organisation, as well as his efforts to promote Bitcoin as government-friendly.

While not outright claiming that Craig Wright has nothing to do with the invention of Bitcoin (as WikiLeaks tend to avoid making unprovable claims) they have taken advantage of the large list of forgeries that the chief scientist of nChain has committed to invalidate his position and prove that he should not be speaking on Satoshi’s behalf.

Despite his history of remaining silent for a while after being exposed, Craig Wright did not back down. In his usual style, he ignored the substance of the accusations by WikiLeaks and called them a “lie factory” and “a group of criminals founded by a rapist“.

He also doubled down on his opinion that WikiLeaks do not want Bitcoin to act as originally intended, as it could be used for securing information – without further explanation on how bitcoin’s properties could prevent WikiLeaks from leaking private documents.

As a final response, he did bring up an actual quote by the real Satoshi Nakamoto, who was anything but thrilled with WikiLeaks embracing crypto:

“WikiLeaks has kicked the hornet’s nest, and the swarm is headed towards us.” – Satoshi Nakamoto

However, the previous tweet by the Julian Assange-led organisation does not appear to be a one-time response. WikiLeaks themselves doubled down, calling Craig Wright “The Bernie Madoff of Bitcoin”:

They also linked to an article which boldly states that Wright’s attempts to convince people that he is Satoshi Nakamoto is likely driven by his desire to increase the price of Bitcoin SV.

While logical at first glance, this explanation is unconvincing, considering that the behaviour of nChain’s chief scientist from the last 3 months has heavily pushed the market in a downwards direction, and nChain and CoinGeek’s crypto holdings would most certainly hold higher value today had Bitcoin Cash remained united, and had Craig Wright given up the spotlight.

In any case, their accusations of serial document forgeries are well founded, and just scraping the surface, beneath which lie many other sketchy antics, such as plagiarism and false claims of owning a significant portion of bitcoin’s total market cap – which could be considered market manipulation in a number of jurisdictions.