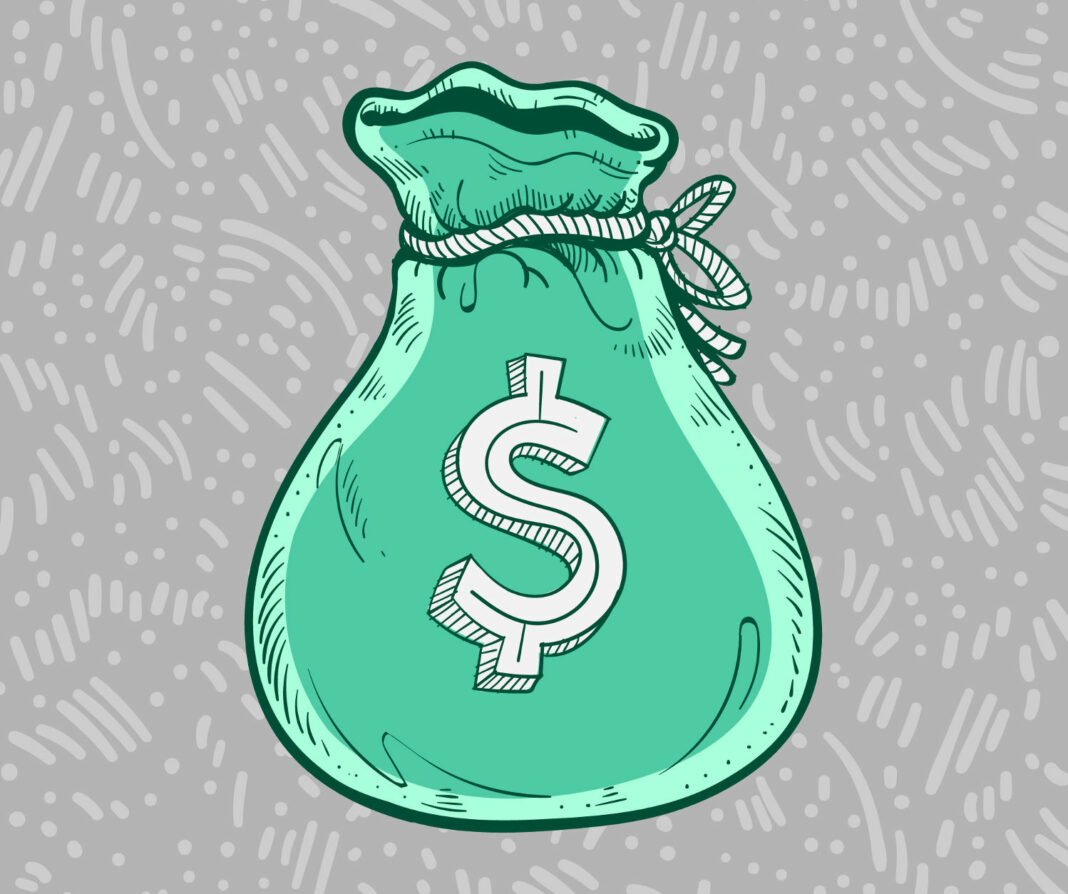 According to the report, the asset manager will try to obtain the approval of the U.S. Securities and Exchange Commission (SEC), before it releases a digital currency backed by assets such as gold, fiat currencies or government debt.

The news followed closely behind an announcement made last week, according to which WisdomTree was the lead investor in a series A funding round for the Securrency startup, which specializes in tools designed to assure regulatory compliance on blockchain systems.

WisdomTree, which oversees about $63 billion in assets, might receive a warmer reception from the U.S. regulator, given that it is an established money manager.

Still we can not forget the attempts Facebook made to receive regulatory approval for its own stablecoin project, Libra, last year. Towards the end of last year, largely because of regulatory pressure, Facebook’s project lost some of its backers, such as PayPal, Visa, Mastercard, eBay, and Stripe.

Last year, the company was also able to list a physically-backed Bitcoin Exchange Traded Product (ETP) on Switzerland’s SIX stock exchange. According to the asset manager, the new ETP was aimed at professional and institutional investors, providing them with exposure to Bitcoin without the need of private keys and understanding of blockchain financial infrastructure.

Earn 8% Interest on Dai via REINNO

Fractional-Reserve Stablecoin to be Released by Former Fed Nominee

Facebook Could Issue Several Stablecoins Instead of Just One