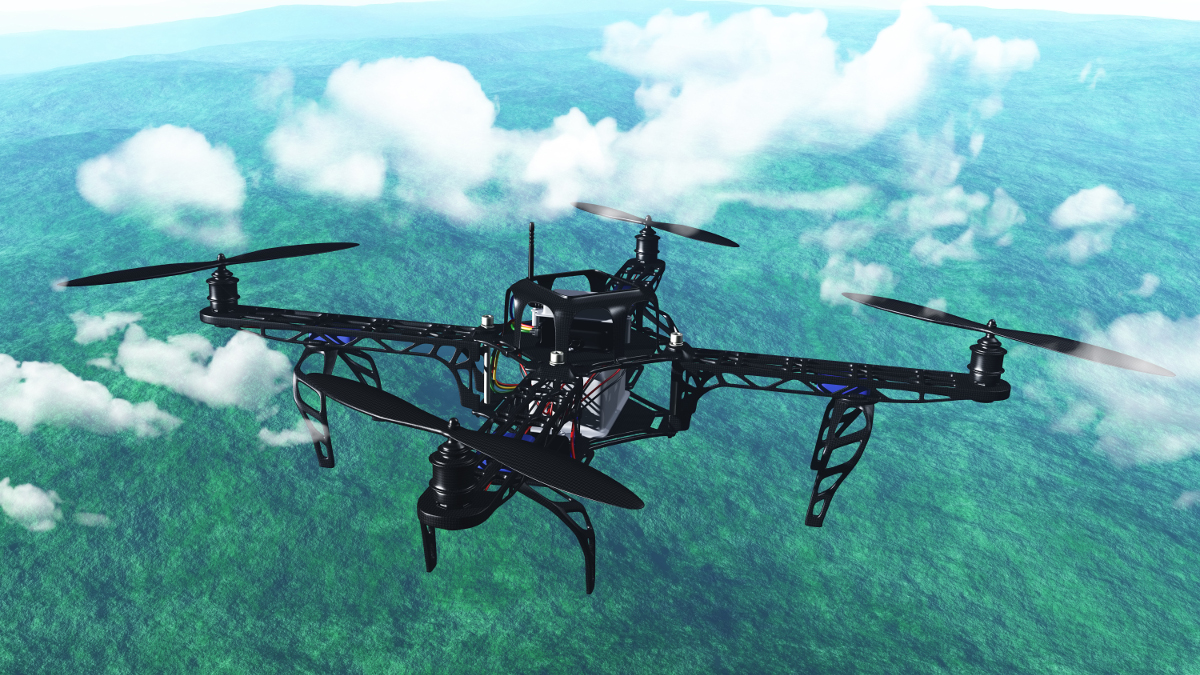 American multinational retail corporation Walmart has once again shown its interest in blockchain technology, this time with blockchain-backed drones, according to a U.S. patent application published on August 1.

The patent application was filed with the United States Patent and Trademark Office (USPTO) on January 30, but was published on August 1. It describes a blockchain-based coordination system for unmanned aerial vehicles (UAV), which encrypts and stores a drone’s operational parameters. These parameters will then be shared with other drones, depending on their location.

Blockchain technology will be used to gather information such as drone identification numbers, flight heights, flight speeds, flight routes, battery information and loading capacity. This information will then be relayed to other drones in the vicinity, which will allow the machines to be aware of each other’s location and bearing. According to the filing, data integrity will be the main benefit of blockchain technology, stating that:

“A blockchain ledger may store any kind of information that may be stored in any other format or medium, for example, a large list of instructions of different types, navigational information, and maps. In such a way, a same software profile may be deployed across the cloned drones.”

Walmart is not the first to be interested in blockchain-based drone communications system, with IBM filing a similar patent in the early 2017. IBM’s application described a system which would secure drone communications through blockchain technology, and then use validator nodes to determine whether a drone is allowed to fly in a given flight zone.

Earlier this year, the retail giant also partnered with IBM and the United States Food and Drug Administration (FDA) in order to build a proof-of-concept (PoC) blockchain network to share and track data on distribution of prescription drugs.

Walmart has also been interested in cryptocurrency, as shown by yet another patent application, this time for its own U.S. dollar-backed digital currency.